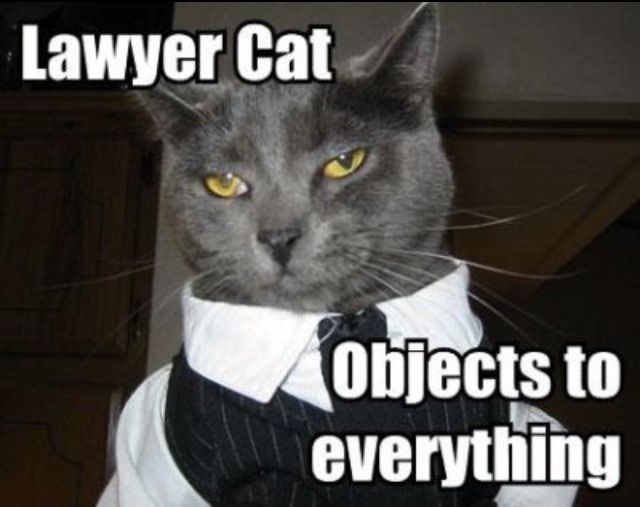 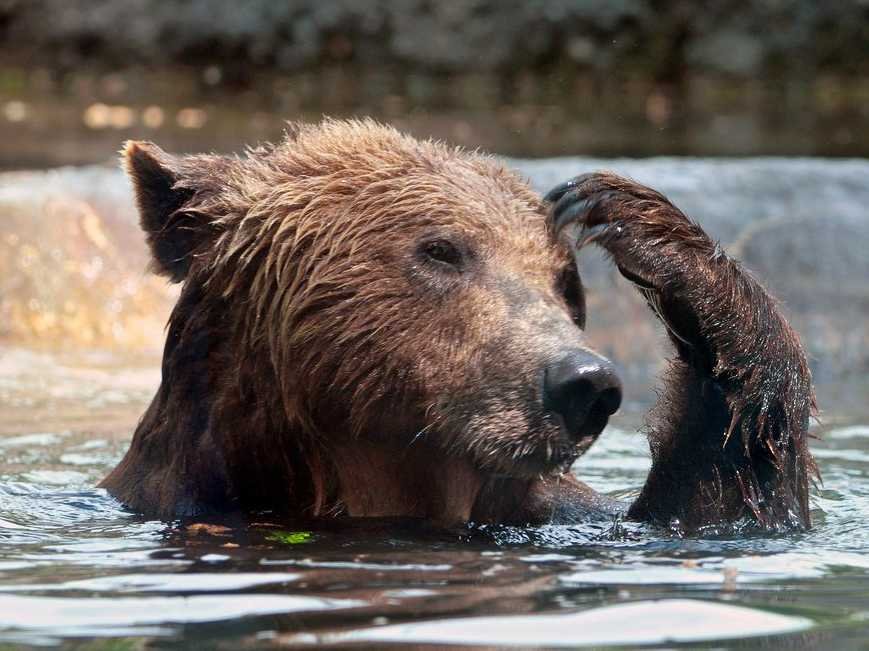 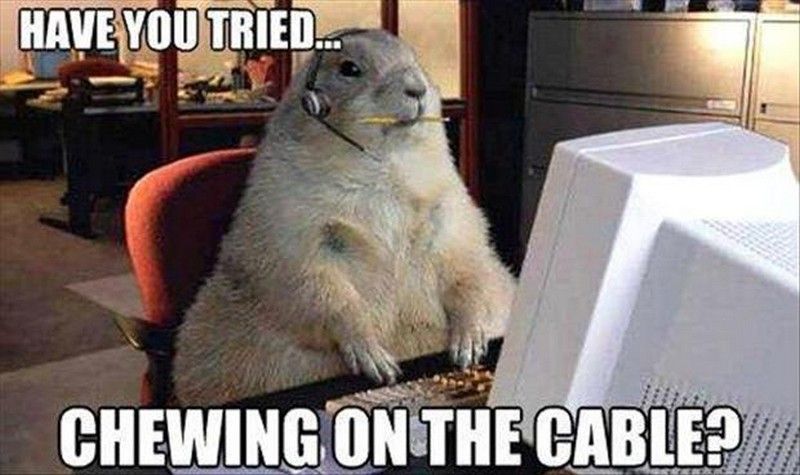 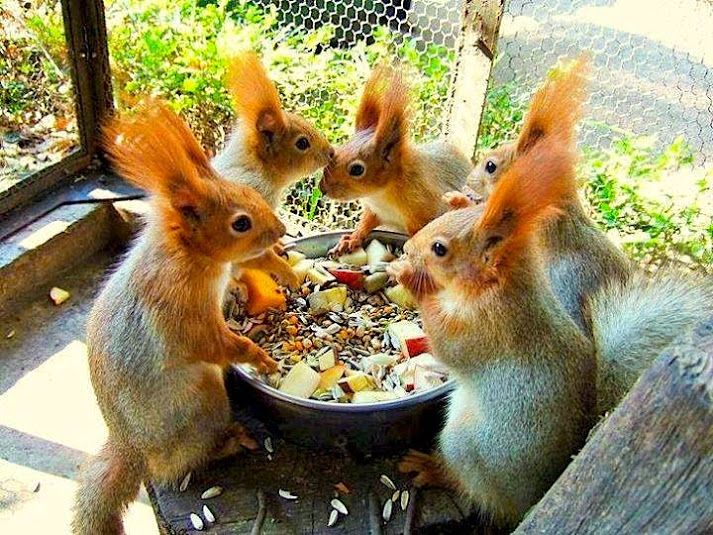 Visuals from the heart.