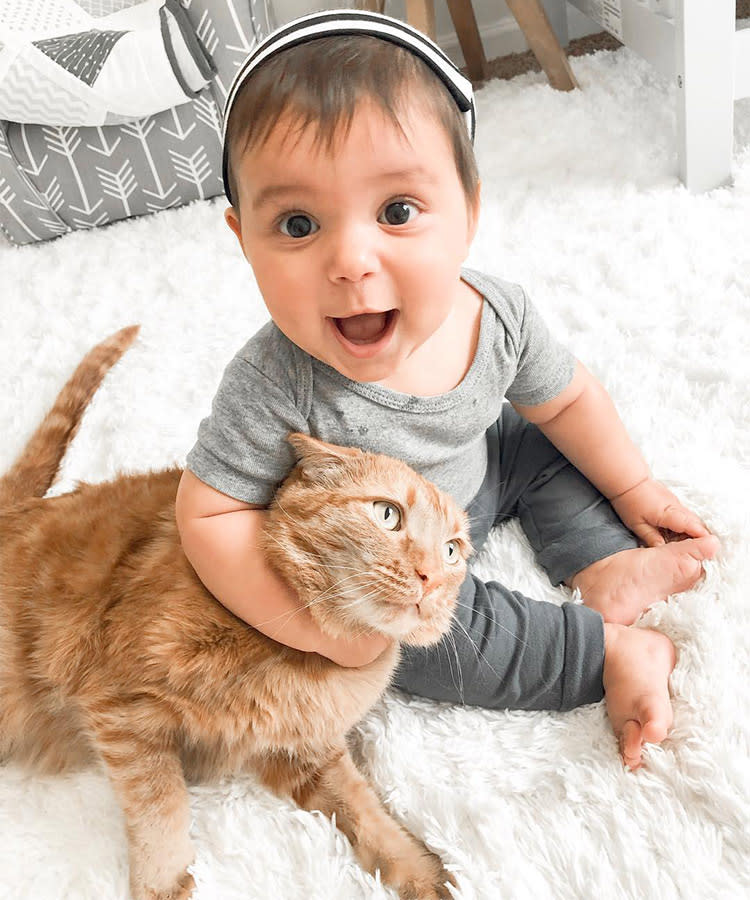 Greetings, everyone. We, Snoops and Kommando Kitty, are welcoming our new brother Sgt Stripes to the blog because we are all in a terrible situation this weekend. We have been overrun by two small (13 months and 2 years), loud children. And we are not happy.

Snoops here. They arrived Thursday, and nothing seemed out of place. Our human sister brings them over once in a while. They stick around for a few hours, make a lot of noise, smell weird, and then go home. Then our sister and her husband left, but the rugrats stayed. I was pleasant and didn’t run away, but one of them tried to touch me. I am now watching from a distance.

Sgt Stripes reporting. I had a terrible night. The way it usually works is that I have the run of the upstairs house during the day. Then the humans spend time with me at night before I go to my room and Kommando (and maybe Snoops) sleeps with Mom. Last night, they brought up these two creatures. I’ve never seen anything like them before. I guess they’re miniature humans. But the one tried to CHASE me. 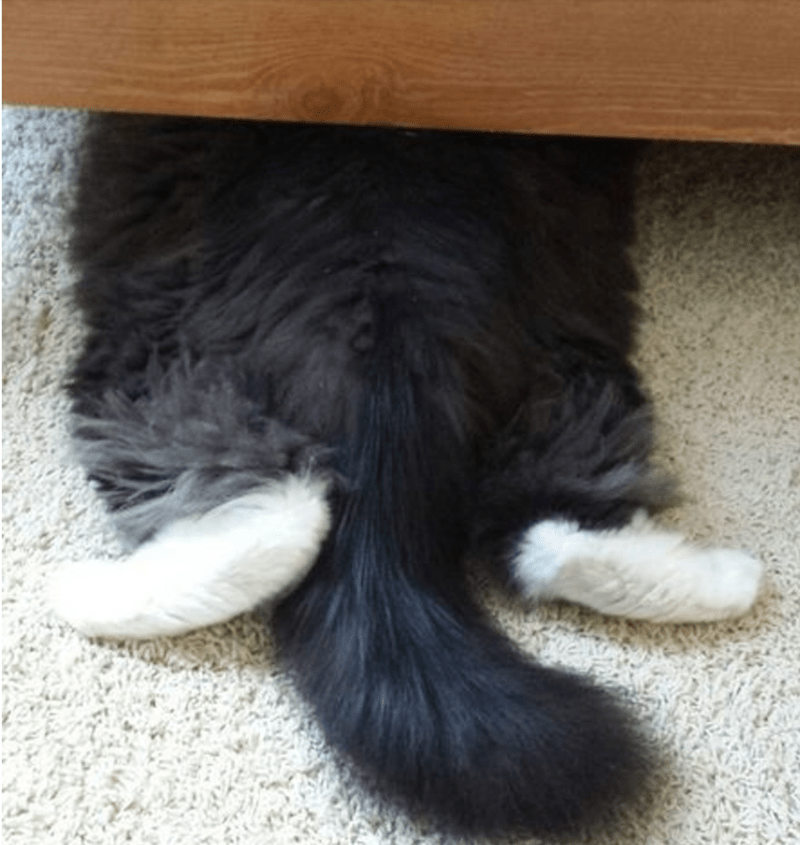 I was terrified. I love cuddling with the big humans, and have no problem letting them pick me up. But this creature was trying to grab me! And he was making a lot of noise. I hid under the bed. Later, the bigger one started crying. A lot. There was no way I was coming out. After they were finally asleep, the humans coaxed me out. But I refused to go in my room. That’s where they tried to grab me. At least they slept for a long time. They went back downstairs in the morning. But I think they’ll be back tonight.

Kommando here. Today was even worse than yesterday. Mom had them in the kitchen while she was doing the dishes. The little one unplugged our fountain and dumped the water. Mom didn’t think he could get to the cord. Now we have to drink out of a bowl until they leave. Our kibble and wet food can’t sit on the floor right now either unless we are being fed. One of them tried to eat it. When the little humans visit, their parents usually put a fence in place to keep them out of the kitchen. But the fence keeps me out too. (I’m not really a jumper.)

I tried to get cuddles while Mom was watching TV. But that little human was on the sofa with her. And he PETTED me. It was very traumatic. Now I’m with Snoops watching them from a distance. 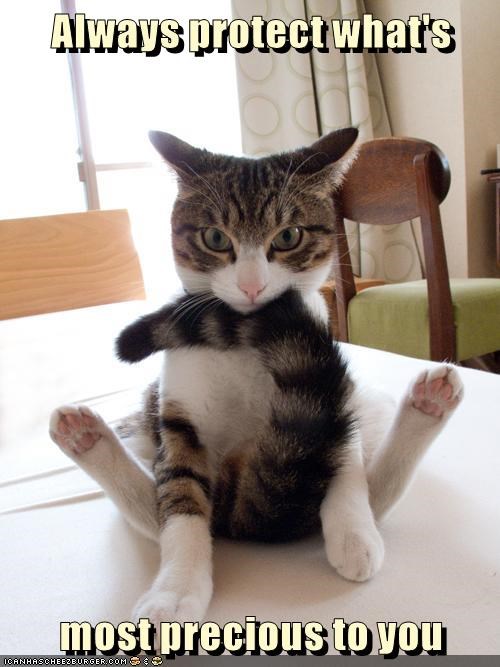 We’re not sure how long they’re staying. Mom says a couple more days. That is a long time. Our eating is messed up. And our bedtime routines are scrambled. Mom says they’re trying to be friendly because they have kitties of their own. We’ve heard stories that our cousins Angel and Thunder even let them touch their tails. Not gonna happen here.

We don’t have much experience with small humans, but they smell even worse than big humans. Maybe because they’re down here on the ground with us. And sometimes they make a lot of noise. Mom tries to keep them quiet and entertained, but sometimes it doesn’t work and they cry. Really loud.

We thought it was tough trying to get used to other cats. This is a whole different animal. 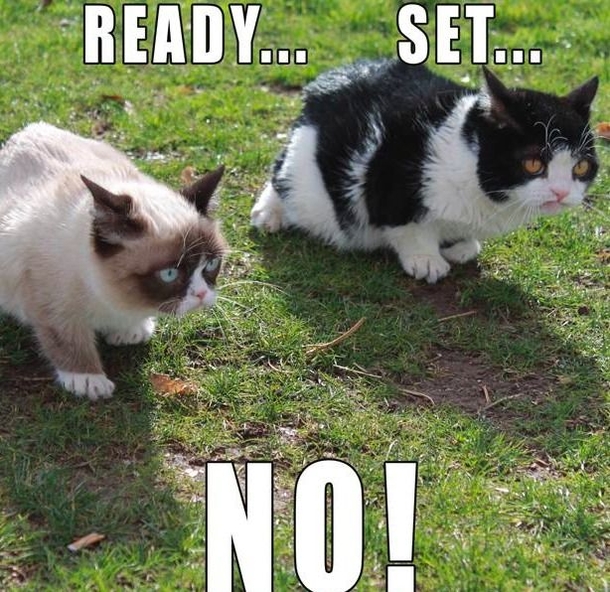