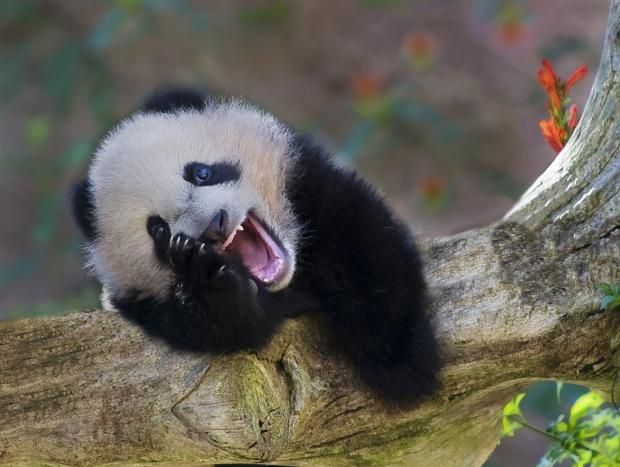 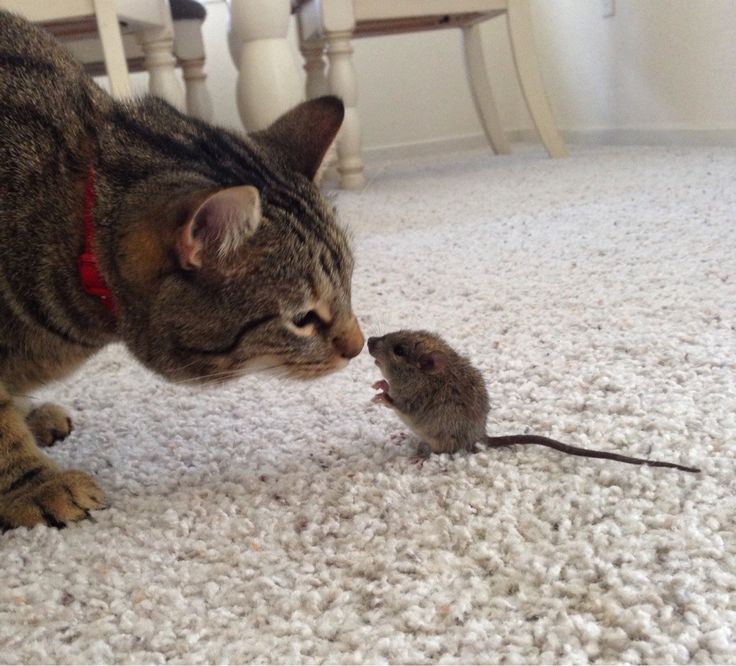 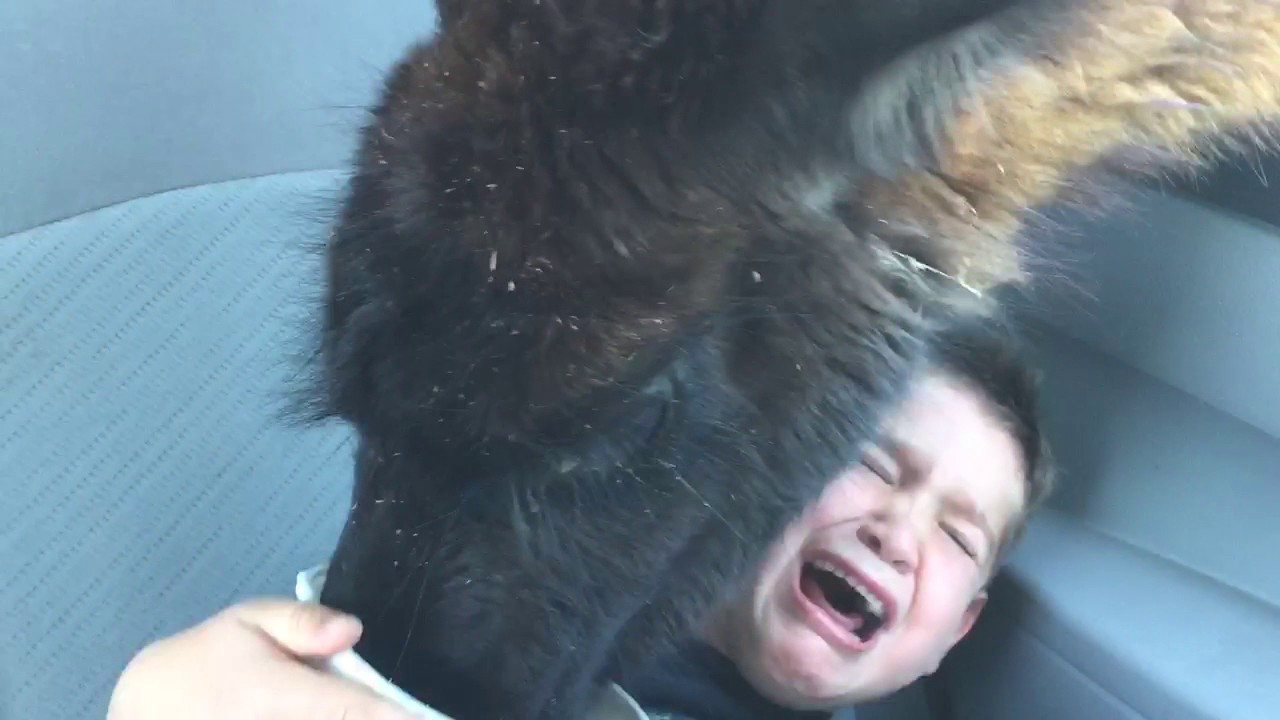 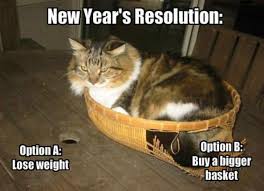 According to my calculations (which should be double-checked), there are 95 days until Christmas. It’s almost time to start nagging my family for suggestions, so I get them by December15th if I’m lucky. Otherwise, it’s fall to me. Our burning bushes have just begun to burn, the weather’s getting cooler, and we have less roadkill because the genetic pool of the animal world has finally been downsized to those who understand why their parents told them not to play in the road.

Not so in the retail world. A point of pride at Ralph’s is that we are always the first with new merchandise for the season. I’m not sure how it’s tallied, so I’m guessing that’s like being the most famous. Statistics can be used to prove anything, but should be limited to those who know how to use them safely. For example, last year summer got an early start. So we opened our garden center two weeks early. (I know this because it was part of a presentation later in the year.) It’s that kind of thinking makes Ralph rich. Of course, this year summer decided to visit us on it’s vacation from other spots, so we had an end-of-season sale like you wouldn’t believe.

Halloween candy has been out for weeks. Of course, everyone knows that’s just a cover for us to buy it for ourselves now and buy the “real” Halloween candy on October 30. It’s the beginning of “The Holidays” when we’re allowed to eat what we want because it’s only once a year. The Holidays used to be between Christmas and New Year’s, then we pushed the start back to Thanksgiving. Now we’re moving in on Halloween. Maybe we could do like the bears – eat everything in sight for a couple of months then sleep it off til spring. It would beat slogging around in the ice and snow. I bet I’m not the only one who wished they could lose a couple of pounds overnight.

But everything pales in comparison with Christmas. I know some of you still associate Christmas with the Nativity, but you probably still give thanks on Thanksgiving too. It was over 80 degrees and humid yesterday, but as I walked through the back end of the store on my way out, there it was… the first Trim-a-Tree box (artificial tree with its own decorations). I had been expecting something since the big toy sale a couple of weeks ago. By Monday, there will be more. Pretty soon it will be an invasion waiting for Halloween.

The small stuff will start sneaking in soon. Things like cards and ribbon. Sparklely sweaters and Santa boxers. On November 1, the big stuff will make its appearance. We’ll have trees, door decorations, fake greenery, blow-up Santas, tinsel, and all that other stuff the Whos put up in Whoville. Part-time Christmas music between Halloween and Thanksgiving then All Christmas All the Time. People will complain it’s too early, but they’ll start looking and slowly start buying. Those people who have everything up by the middle of November must have bought it somewhere.

The big sales were traditionally the day after Thanksgiving. It’s still a big day, but unless you want to stand in line and fight for the 5 HDTVs that will be available at 4a, you might as well sleep in. December has become one huge rotating sale. Best of all, the stuff that we convinced you was must-have at the beginning of November is on sale in the middle of December. By a couple of days before Christmas, almost everything has been marked down. (No, this does not give you permission to wait until December 23 to remember you have to give your wife a present without a cord.)

My advice? Eat as much Halloween candy as possible. With a little luck, you’ll hibernate until the whole thing is over.