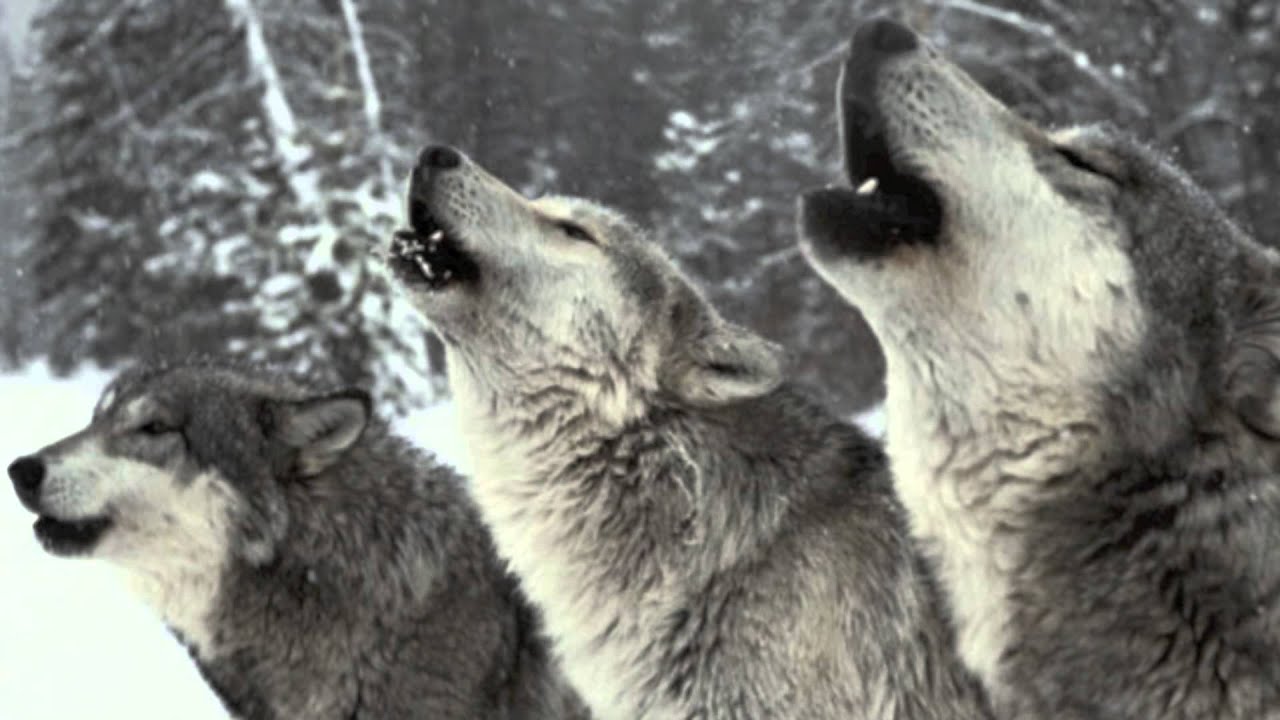 (Words in italics are translated at the bottom.)

The sloth 10-meter race was amazingly quick this year, coming in at less than five days for the first time in Olympic history. The winner, Maria Perezoso of Costa Rico, said that she credited her intensive training regime with moving vines for her victory. She also said that the climate in Rio was similar to that at home which helped her breathing.

One of the best ideas this year was to separate the gorilla gymnastics from the rest of the competition due to the weight differences. After the tragic accident in London where John Gorilla misjudged his landing and fell on the monkey team practicing on the next apparatus, there was no question that something had to be done. This year’s competition was thankfully accident-free.

The biggest upset of the year was the victory of Lin-Lin Panda in the 20-meter tree climb, beating heavily favored A. M. Biri. Mr. Biri is challenging the results. The Olympic Committee is awaiting drug-testing results before making a decision.

Once again, Russian bears won all of the wrestling medals: Igor Obez’yana – gold; Sergei Obez’yana – silver; and Petya Obez’yana – bronze. The Canadian Alan Brown Bear ended in fourth place, the best result for a non-Russian bear in the last eight years. Russian cubs are taken into training when they are four months old, which probably accounts for their dominance. Unfortunately, there is some impact on social development and these bears rarely mate.

As expected, Samuel Duma dominated the short running events. His only real competition was I.A. Duma, his training partner. Hando Paa came in third, undoubted aided by the cheetah who was close behind. Mr. Paa said that instinct took over and propelled him to his bronze medal.

The long-distance running events took an unexpected turn when Dubai entered several camels in the races. On the hot track, Abraham Jamal easily outpaced his competition. Ishmael Jamal took the silver. Alexander Kudu from the African savannah was the third-place finisher. The camels will be definite contenders going forward. The other competitors found them rather rude and almost mean.

Unfortunately most of the swimming events had to be cancelled. When the water was tested prior to the first race, the officials found a significant amount of chlorine. Suspicion immediately focused on the Russians whose Siberian tigers had been disqualified due to failed drug testing. The tigers had been heavy favorites to win several events. The other theory is that the maintenance crew had been given the human requirements by mistake.

The other animals laughed at the idea of the hippos entering a team in the water polo competition. No one is doubting now that they have won the silver medal. Their style is definitely unorthodox, using their snouts to propel the ball. Their coach, Jonas Kiboko, credited the team’s desire to prove the critics wrong for the strong showing. Unfortunately, the elephant team ended the hippos’ run. Their long trunks provided superior accuracy, and the team went on to win their fifth consecutive Olympic gold medal.

Overall, the games were a huge success. Now the animals can relax until their human counterparts are finished and provide them with a ride home. Unfortunately, the animals lost their petition to attend the human games. Apparently the cheetah eating the capybara early in the games has led some humans to fear for their own lives. For their part, the animals are hoping that there are no hunters on the human side.

Somewhere in the forests of Montana:

It was time for the Grizzlies’ annual holiday party. The party was highly anticipated – the food was always great, and it usually happened right before hibernation.

Mr. G: So are you ready for the big night, dear?

Mrs. G: I don’t know. I’m not sure I have enough food. Maybe I should go hunting one last time.

Mr. G: (laughs): You always have more than enough. We snack for days. What are we having?

Mrs. G: Well, I wanted to try something different. I saw a couple of joggers. I thought they might be tasty but I didn’t get a chance. Probably just as well. I talked to some of the other bears later. Apparently that kind are gristly. They said that the others are too fatty. So it’s back to the usual cows and sheep.

Mr. G: (disappointed) I suppose that means you’ve invited all those herbivores again. Some of them are delicious. (The guests gets uncomfortable when they see a relative on the menu.)

Mrs. G: Of course I did. That’s part of the tradition. The herbivores have a day when they don’t have to worry about us eating them. The humans call it a “truce”. They don’t seem to last very long. It won’t hurt us to do it for one day.

Mr. G: I suppose. I’d hate to think that we can’t even be as civilized as the humans. So where did you find the food for them?

Mrs. G: The Rabbits sent their regrets. Because of the early bad weather, the decided to den up early. She felt badly, so she sent a huge bunch of greens. Once I knew what to look for, it wasn’t hard to get more.

Mr. G: Nasty things! I don’t know how anyone can get them down, much less live on them.

Mrs. G: I don’t understand it either. But they are guests, so we need to serve them something they can eat. And none of your jokes about inviting them to be dinner. It frightens them.

On the night of the party it was clear and cold. Mrs. G. had just finished the preparations when they heard a rustling.

Mr. G: It’s probably your freeloading brother coming to eat all the salmon chunks before anyone else gets here.

Mrs. G: Be nice to him. You know he’s been depressed since that girl left him.

Mr. G: What did he expect? Her family’s from Alaska. You know how snobby those bears are.

Sure enough, the brother headed straight for the salmon. Mr. G went over but was interrupted by the arrival of the Black Bears. Hugging his cousin, he asked how things were going.

Mr. B: Haven’t you heard? The humans got my friend from China.

Mr. G: You mean the one that was here for last year’s party? I felt a little badly that he had to bring his own food. Mrs. G couldn’t find bamboo anywhere. She took a real liking to him. He was rather nice to look at with that black and white fur. What happened?

Mr. B: It turns out that he was getting his food from a place they call a “nursery”. One day he got careless and went during the day. A human saw him.

Mr. B: He got away, but they knew he was there and they hunted him down. I guess they don’t see very many Chinese bears around here. They took him to a “nature preserve.” I don’t know what that is.

Mr. G: I hope it isn’t one of those awful places where the human cubs scream all the time and throw things at you. I saw one once. I still get nightmares. Bear cubs would never behave that way.

Mr. B nodded. His wife joined them. She gave Mr. G a hug.

Mrs. B: How are you darling? You look wonderful! Where is your lovely wife? I must say hello to her and tell her how fabulous everything looks. I’ll leave you boys to whatever it was you were up to.

Mr. G groaned inwardly. He could not understand why his cousin, as good a bear as he had ever known, had decided to mate with her. He’d met her down in Yellowstone. She’d been in some “Don’t Feed the Bears” video and thought she was a star. Mr. B had brought her home to meet his family and convinced her to stay. It wasn’t even her looks – her fur had no gloss and her eyes were too big for her face.

He overheard her ask Mrs. G if she had any berries, “Because all I ever eat is a small bowl of berries, as you know.” What kind of bear was she anyway? Mr. G had never met a bear who didn’t like fish. Besides, she always looked like she was ready for hibernation regardless of the time of year.

He was getting really irritated when he was interrupted by the arrival of the herbivores. They always came in a group, just in case the bears had changed their minds about the “truce.”

Mrs. G: How wonderful that you could all come. We’re looking forward to a special dinner. Mrs. Rabbit sent over some beautiful herbs and grasses. I’m sure you’ll enjoy them.

Mr. Squirrel: That was very thoughtful of her. I have brought some nuts to share as well. You are so kind to share your home with us Mrs. G, I hope you don’t mind.

Mrs. G: Not at all, Mr. Squirrel. Anything you’d like is fine. (To herself: How can anyone consider nuts a meal? He’s as bad as Mrs. B with her berries.)