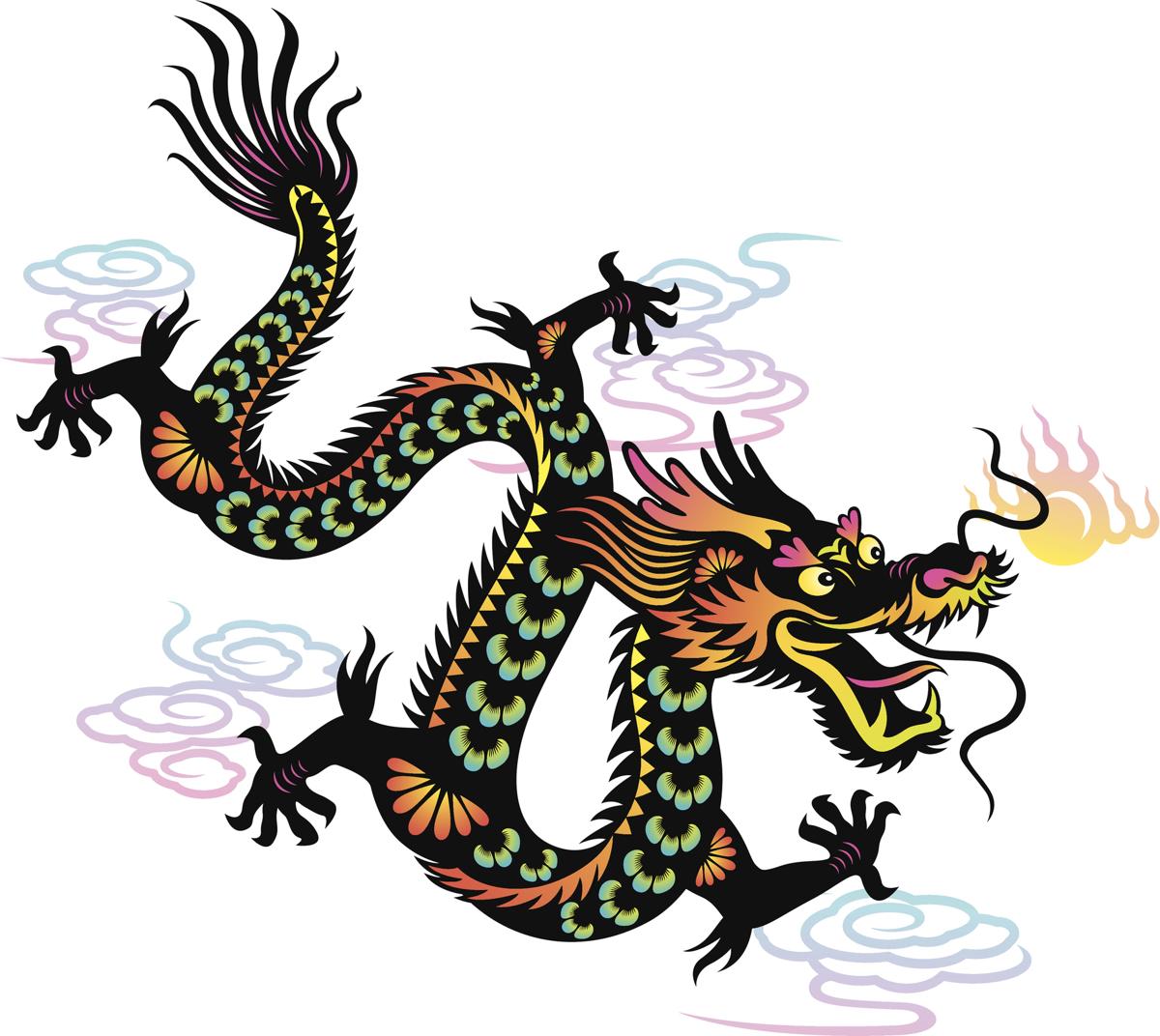 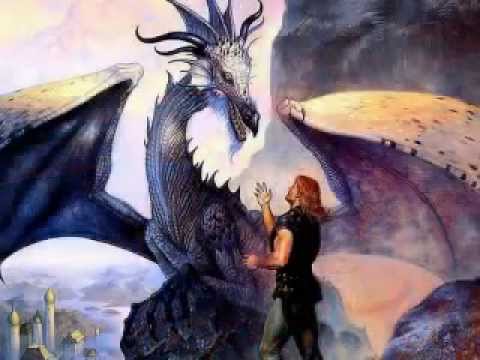 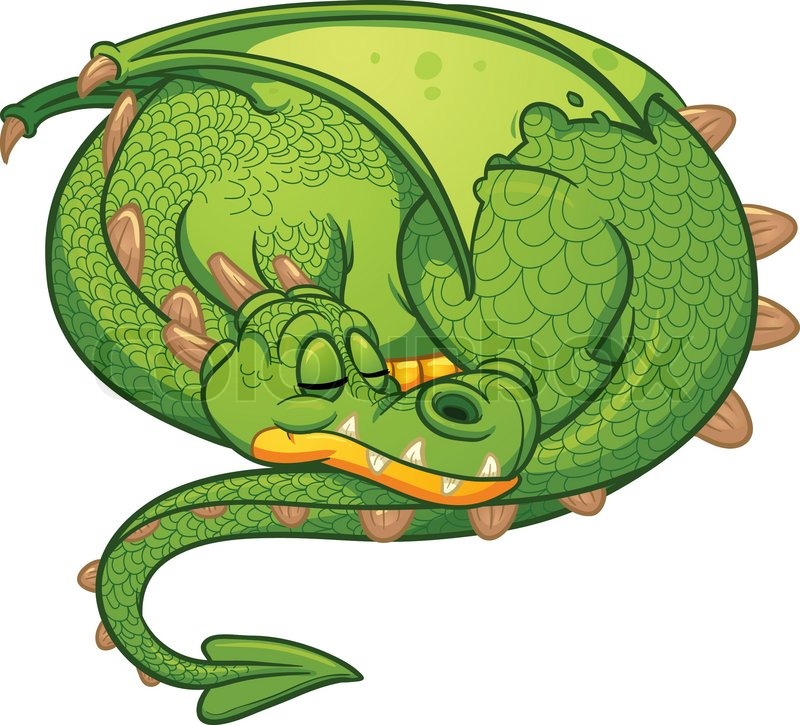 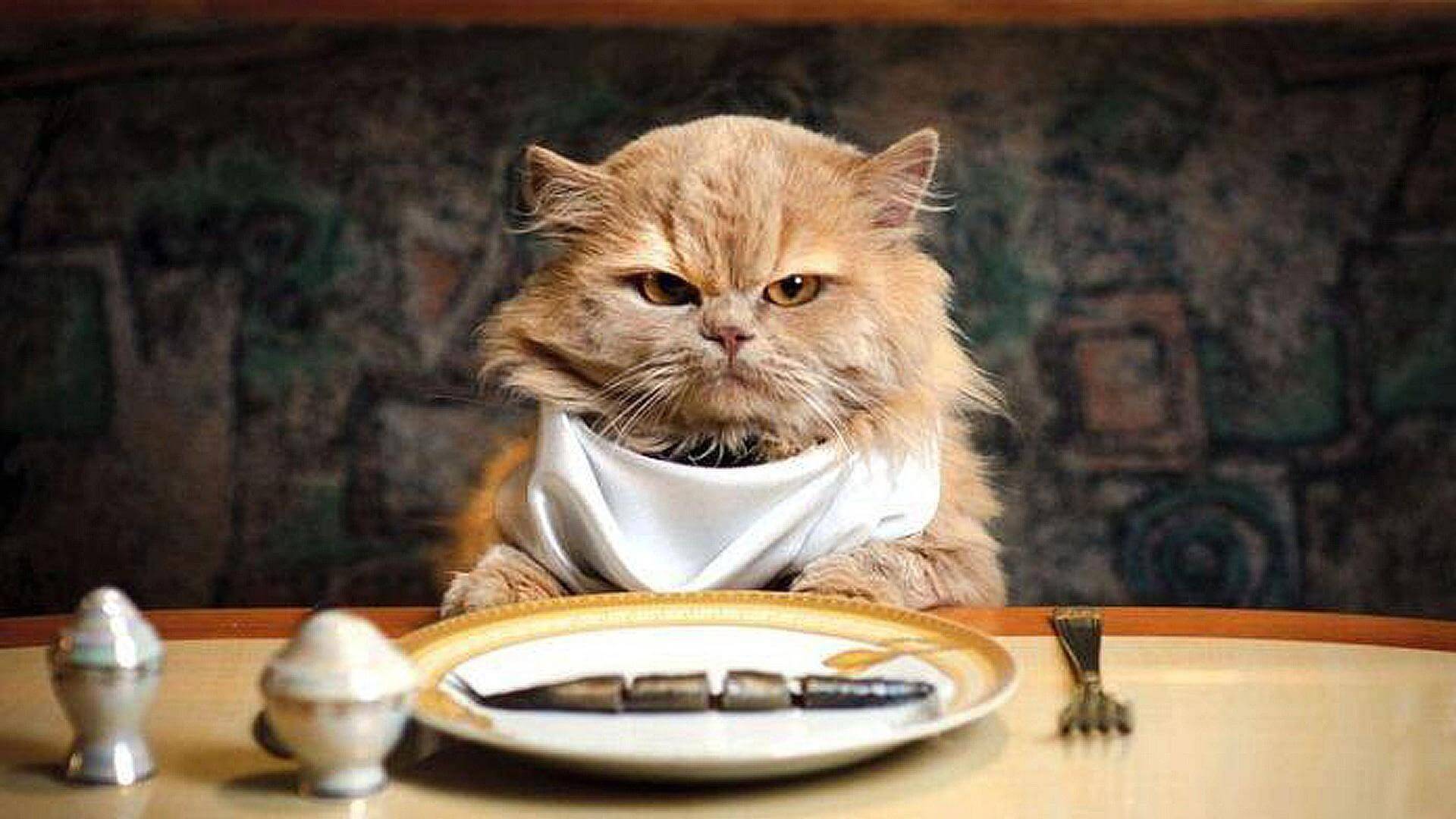 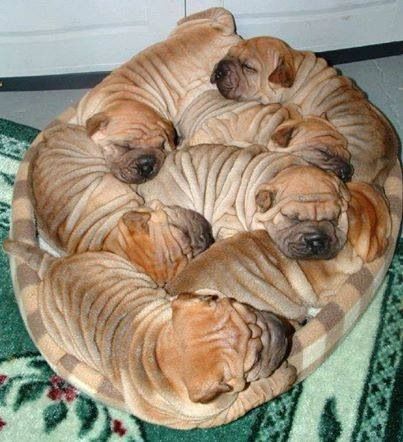 I’m Les Sloth, and I’m here with the Canadian otters, winners of the 2016 gold medal in Water Aerobics. From the left, we have Terry (team captain), James, Ian, and Joseph.

Les: Congratulations! How does it feel to win the gold?

Terry: It’s amazing. We’ve been working so hard, and it’s great to get the gold for Canada.

Les: The competition did not work out the way many folks thought it would. It was supposed to be a four-way contest between the Canadians, Americans, Russians, and Chinese. What happened?

James: Well, it was kind of a fluke with the Americans. None of us knew that it was illegal to shave our country’s name into our fur. Once the first team was disqualified, they really didn’t have much of a chance.

Ian: And the Russians were pretty demoralized when their coach wasn’t allowed to leave Russia with them. Who knew that his wife’s grandmother’s second cousin was married to a Chechen?

Les: It’s incredible that both of those things would have happened the same year. But what about the Chinese?

Terry: We’d rather not talk about that.

Terry: Apparently, there was some sort of political situation. As athletes, we try not to get involved in those things.

Les: Can you tell me anything?

Ian: It appears that they were using some kind of top-secret training facilities that may not have been approved for the Animal Olympics. The Olympic Committee was looking into it right before the Games.

Les: Did they find anything?

Ian: There was enough of an issue that they issued a warning to the Chinese. Of course, the Chinese denied they had done anything wrong and blamed a Western conspiracy to eliminate the Chinese politically since they couldn’t do it in the water.

Les: Do they know what was happening at the secret facility?

Ian: Rumor has it that they were using some kind of hyper-oxygenated water to train. It’s supposed to help develop stronger lungs.

Terry: But there’s no proof that the Chinese were cheating.

Joseph: We do know that for some reason they didn’t understand that the competition was happening at a river here in the zoological park. They have been training for the past couple of months in an extremely polluted river outside Beijing. They thought it would give them an advantage over those of us training in the wild.

James: Unfortunately, most of them picked up some kind of river sickness that has made them incredibly weak. A couple of the alternates even died.

Joseph: They were training with the rest of us, but they weren’t in the clean water long enough to make a difference.

Les: That definitely explains why Iceland and Norway showed so strongly.

Terry: They did perform very well. Iceland, in particular has shown immense growth in the last few years. We’re proud to have beaten them.

Les: So what are you planning to do to celebrate?

Terry: The Canadians have a party every night for all of their medal winners. You are welcome to come.

Les: Thank you very much. However, after the incident in the Big Cat room yesterday, I’ve decided to eat in my room.

James: Yes, it was very unfortunate that the capybara was mistaken for dinner. They never should have sent him in as a waiter for the 200-meter dash winners. They knew the room would be full of hungry cheetahs.

Les: Yes, that is true. I suppose it was appropriate to hold the administrators responsible rather than the cats.

Ian: We feel the same way. The only carnivores allowed tonight are those on Team Canada. It’s unfortunate, but the cats understand. They really feel terrible about what happened.

Joseph: They are collecting money for the poor fellow’s family.

Les: That’s showing the true Olympic spirit. Otters, thank you so much for stopping by. And congratulations once again.