Where we are: It’s finals time at Seal City High School. The seal with the highest score will get a scholarship to the local college. Sandy wants to win it, but Jeremy has some secret plan to finish first. Sandy followed him home and discovered that the secret might be some drink that his mother is giving him.

Jeremy: What if Sandy does win? She’s a nice girl, and she needs that scholarship. I might not even go to college.

Mom: That’s not the point. You can win, and you’re going to.

Jeremy: I need to lie down for a little while.

Mom: Sorry, honey. You only have a week until finals. Drink this. 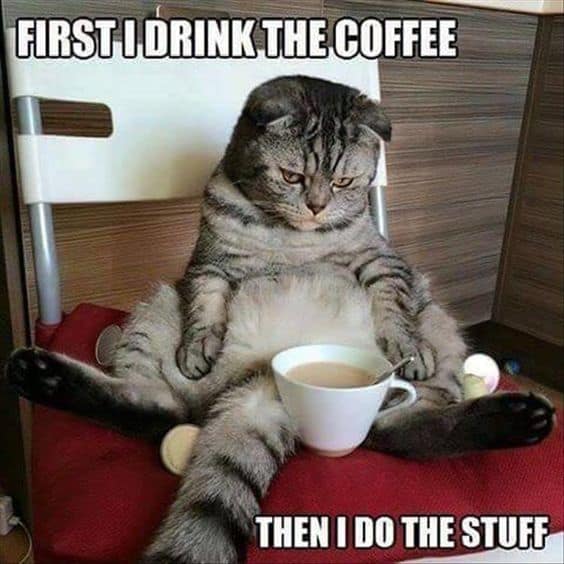 Jeremy took the container and looked at it.

Mom: Go ahead. You know it goes down better if you do it fast.

Jeremy: What’s in this stuff anyway?

Mom: I don’t know. Something to make your muscles grow. Just drink it and make your father happy.

It sounded like Jeremy didn’t know what he was doing. And it seemed like he didn’t want to do it at all. And it was making him sick. What a mess! What should she do?

Sandy was sure that he was drinking some kind of human protein or hormone. She had read about humans taking them to get bigger muscles. Jeremy wasn’t going to look like that, was he? She didn’t think that humans with huge muscles were all that attractive. What would a seal look like?

If she told the school, Jeremy would get kicked out. If she told Jacki, everyone would know. That would be too embarrassing. Besides, someone would turn him in.

Maybe she should talk to Jeremy. If he knew he was cheating, he’d want to stop. She knew he was competitive, but she was sure he wouldn’t want to win by cheating.

But he didn’t want to cheat, his father did. Besides, how would she explain how she found out? She had been spying on him. 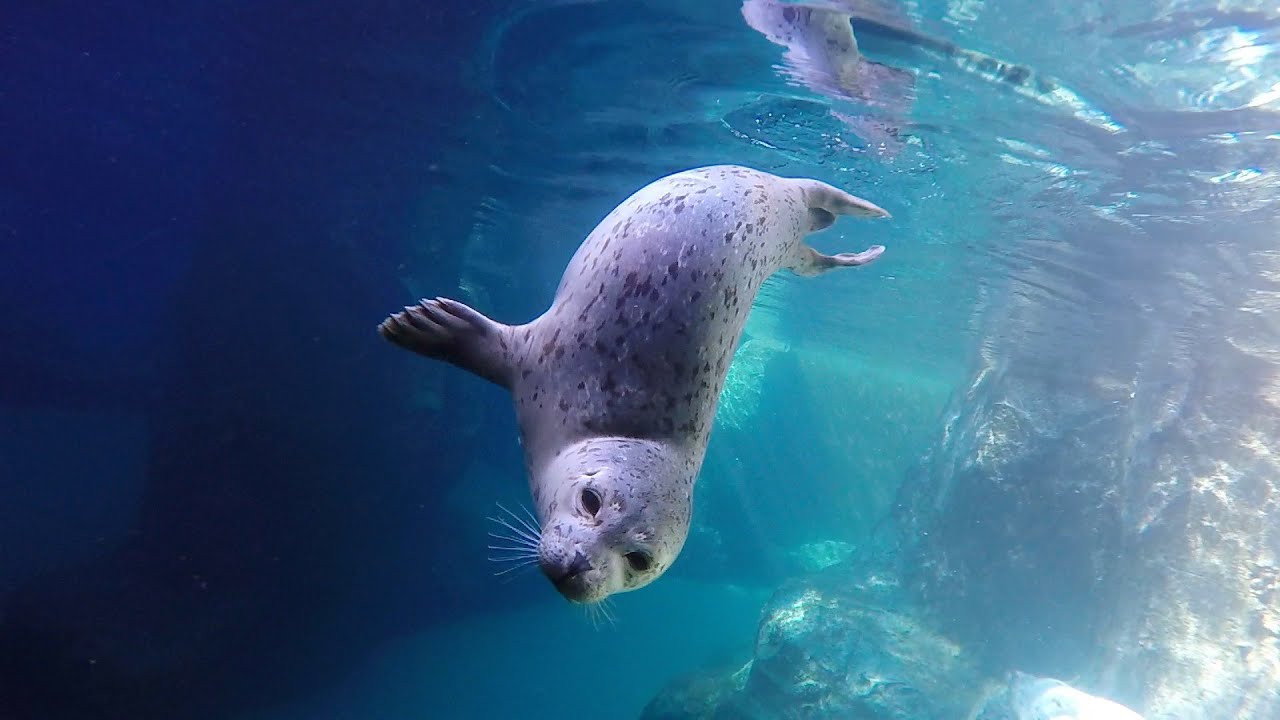 When she arrived at the pool, Jacki was waiting for her. They practiced for a few hours, but Sandy couldn’t concentrate.

What was that stuff? How sick was it making Jeremy? She knew she couldn’t win if Jeremy cheated. But she couldn’t turn him in either.

Finals were taken over two days. The weather was perfect; cool and sunny. The first day, the students would be tested on speaking, fishing, and swimming.

As expected, Sandy excelled in the speaking. Everyone was doing well, but she stayed on top. Jeremy spoke last. There was something wrong. He was speaking too quickly and couldn’t stay on topic.

Jeremy fished first. It was a timed test. He came back with 25 fish, completely crushing the old record of 18. Sandy had 16. Normally, she would have been happy with the score, but she knew that she was going to be no match for Jeremy.

Sandy started to cry. It was so unfair! She couldn’t fight whatever his father had given Jeremy. 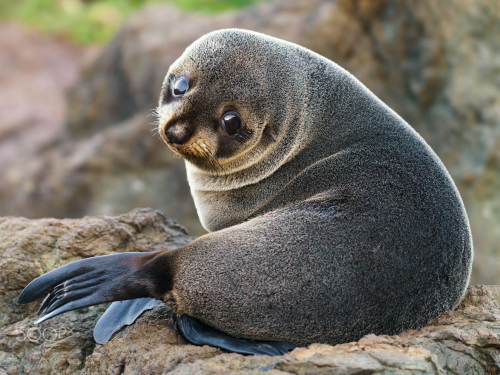 Sandy had always been a faster swimmer than Jeremy. But he beat here without showing any effort that day. Sandy watched him, dejected.

But when Jeremy got back on land, he started to vomit. He couldn’t seem to stop. Sandy watched in horror. Was that stuff making him so sick?

Jeremy’s mother was crying and yelling at her husband. The emergency medical team took him to the hospital.

The next morning, the students gathered to take the last two tests. Jeremy wasn’t there. Ms. Hopper, one of their teachers spoke to them.

Ms. Hopper: Jeremy won’t be joining us today; he’s extremely sick. He was given something created for humans meant to make him do better on his finals. Apparently, the party responsible didn’t bother to find out if this substance would hurt a seal.

Sandy: Is Jeremy going to be OK?

Ms. Hopper: Yes. Luckily, they were able to stop the poison.

Sandy: So, he gets to graduate with us?

Ms. Hopper: Yes. Obviously, he won’t be competing for the scholarship. But his previous work qualifies him for graduation. Now let’s finish testing.

Jeremy’s parents helped him to his seat. He looked like he had lost all his fat. His fur was dull and patchy. The other seals gathered around to see if they could help. 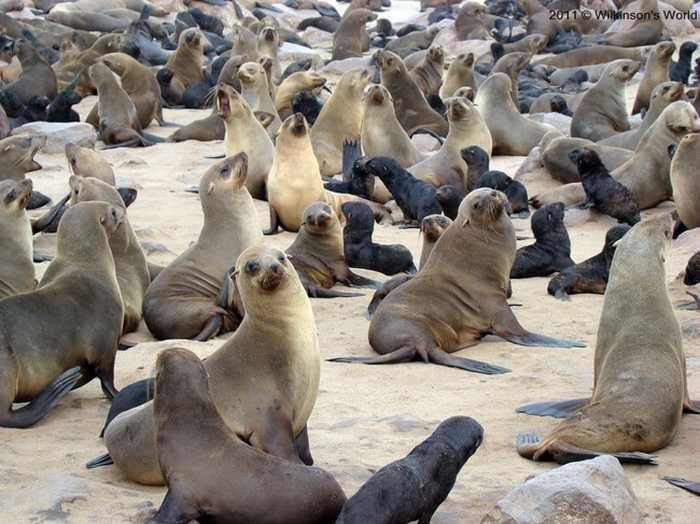 Jeremy: Thanks, Sandy. And congratulations on winning the scholarship. I’m really happy for you.

Sandy: Do you have any plans?

Jeremy: After this happened, I decided I want to be a nurse. The ones at the hospital were so awesome.

Over the speakers: Everyone please be seated so we can begin. 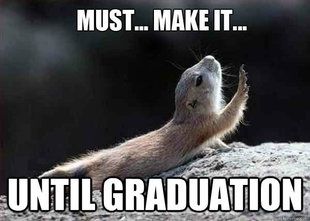