It was only 2 weeks until the end of the school year and Sandy Seal was preparing for final exams. It was here last year of school, and she wanted to finish well. The top student would get a full scholarship to the local college.

That was the only way Sandy could fulfill her dream of being a teacher. There were three younger pups still at home, and her parents didn’t have the extra money. If she went to work, she might never get back to school.

Sandy was a good student, and her only real competition was Jeremy. He was a seal from a very rich family. His father sold fish to the local hotel, and they paid very well. Needless to say, Jeremy was used to getting what he wanted.

She knew that she could win the speaking competition. Jeremy would win the fishing test. She was a fast swimmer, but he could dive deeper. That only left the obstacle course.

It was a test of skill and speed. There were hoops to swim through and objects to go over, under, and around. It was hard, and no one knew how it would be put together until the day of the race.

As far as anyone could see, Jeremy wasn’t practicing at all. Sandy couldn’t understand it. Was he working at night? Sandy was getting nervous. Why didn’t he have to practice? Finally, she couldn’t stand it anymore.

Sandy: Haven’t seen you around the pool much. I thought maybe we could work out together. Not much time before finals.

Jeremy: I’d love to Sandy, but I’m not really working out this year. I have a new trainer and a whole new training regimen.

Sandy: Really? What are you doing? 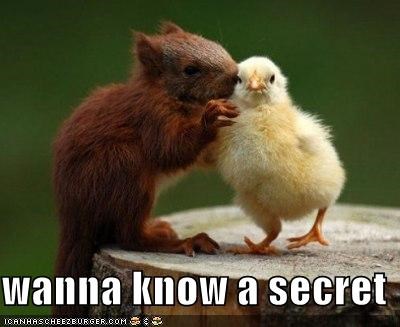 Jeremy: It wouldn’t be much of a secret if I told you.

Sandy: I guess not. So, you’re just not doing any practice before finals?

Jeremy: I told you. I’m using my new process.

Sandy: So where did you find this super-secret process?

Jeremy looked around to see if anyone was listening.

Jeremy: I’m not supposed to tell, but my dad found out about it at the hotel.

Sandy: He got it from the humans?

Jeremy: Shh! He could get in a lot of trouble.

Sandy: Sorry. But be really careful. Humans do some incredibly stupid things at times.

Jeremy: My dad said the people looked OK. They use it in their “spa”.

Sandy: OK. But if you start slapping us on the back and talking about football, we’re no longer friends. 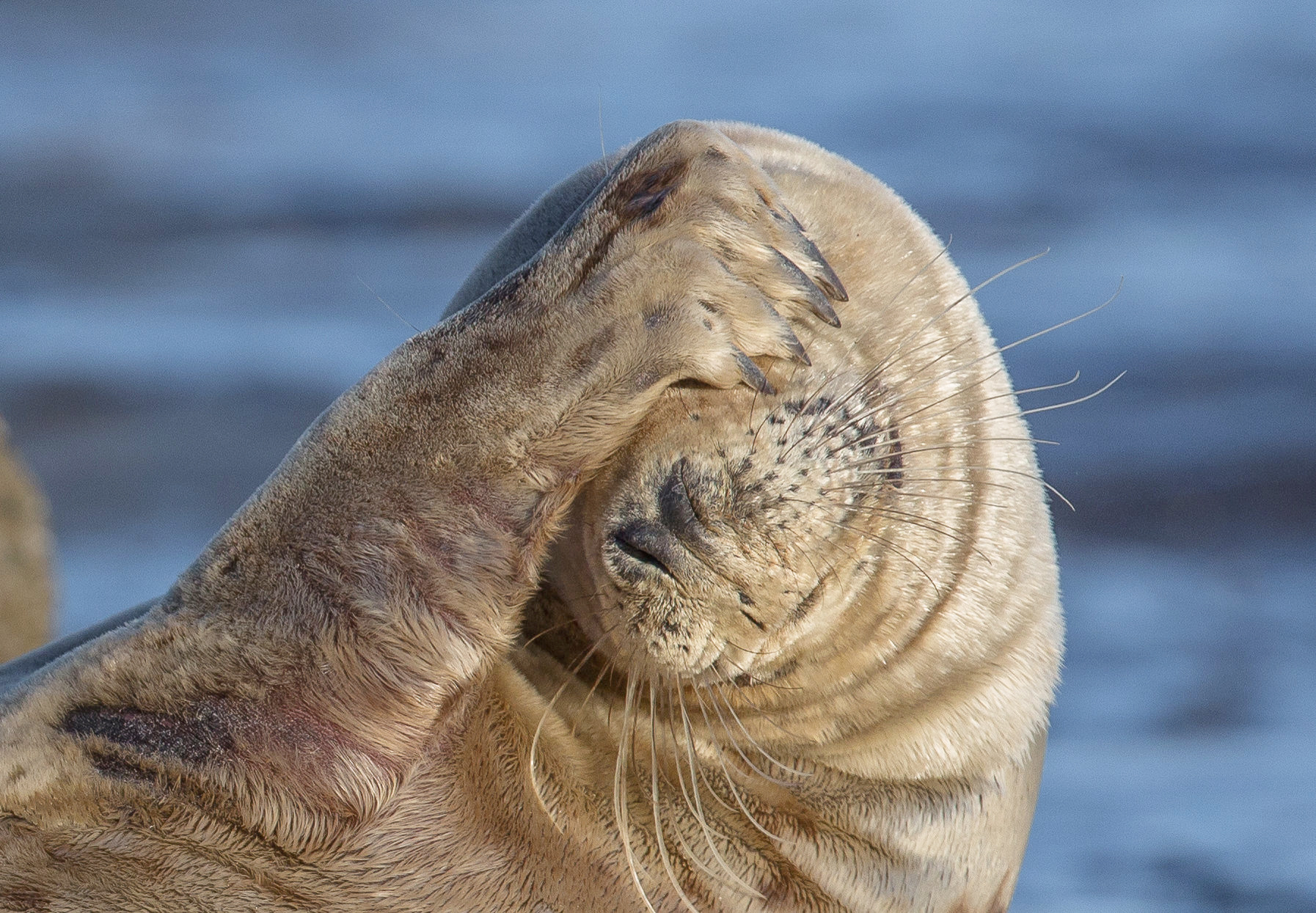 Sandy left, but she was worried about Jeremy. Things that got wrapped up with humans never seemed to end well for the seals.  That was how her Aunt Emma ended up in Newfoundland rather than Nome.

Aunt Emma was going to visit a friend and a human told her the “best” way to get there. Aunt Emma was lucky to get back home again.

Sandy wasn’t sure what to do. Jeremy was arrogant, and could be a jerk, but she didn’t want him getting hurt.

After school the next day, Sandy told Jacki that she needed to do something before they practiced. She went to the cove where Jeremy and his family lived. Sandy watched him greet his mother. 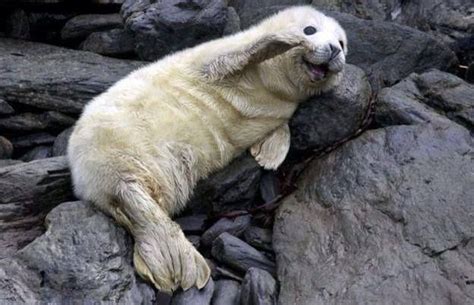 Jeremy: Hi, Mom! How was your day?

Mom: Great, Sweetie! How about you?

Jeremy: Okay. My stomach feels weird, and my head hurts.

Mom: I hope you’re not getting sick.

Jeremy: I don’t think so. I think it’s that stuff Dad got for me to drink. I don’t like it.

Mom: But look how much faster you are since you started using it.

Jeremy: But I was fast before.

Mom: You know that your father can’t stand the idea of you getting beaten by a girl.

Next week: What is he drinking? Is Jeremy getting sick from whatever he’s been drinking?