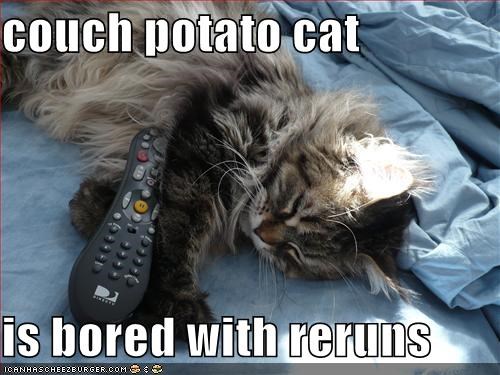 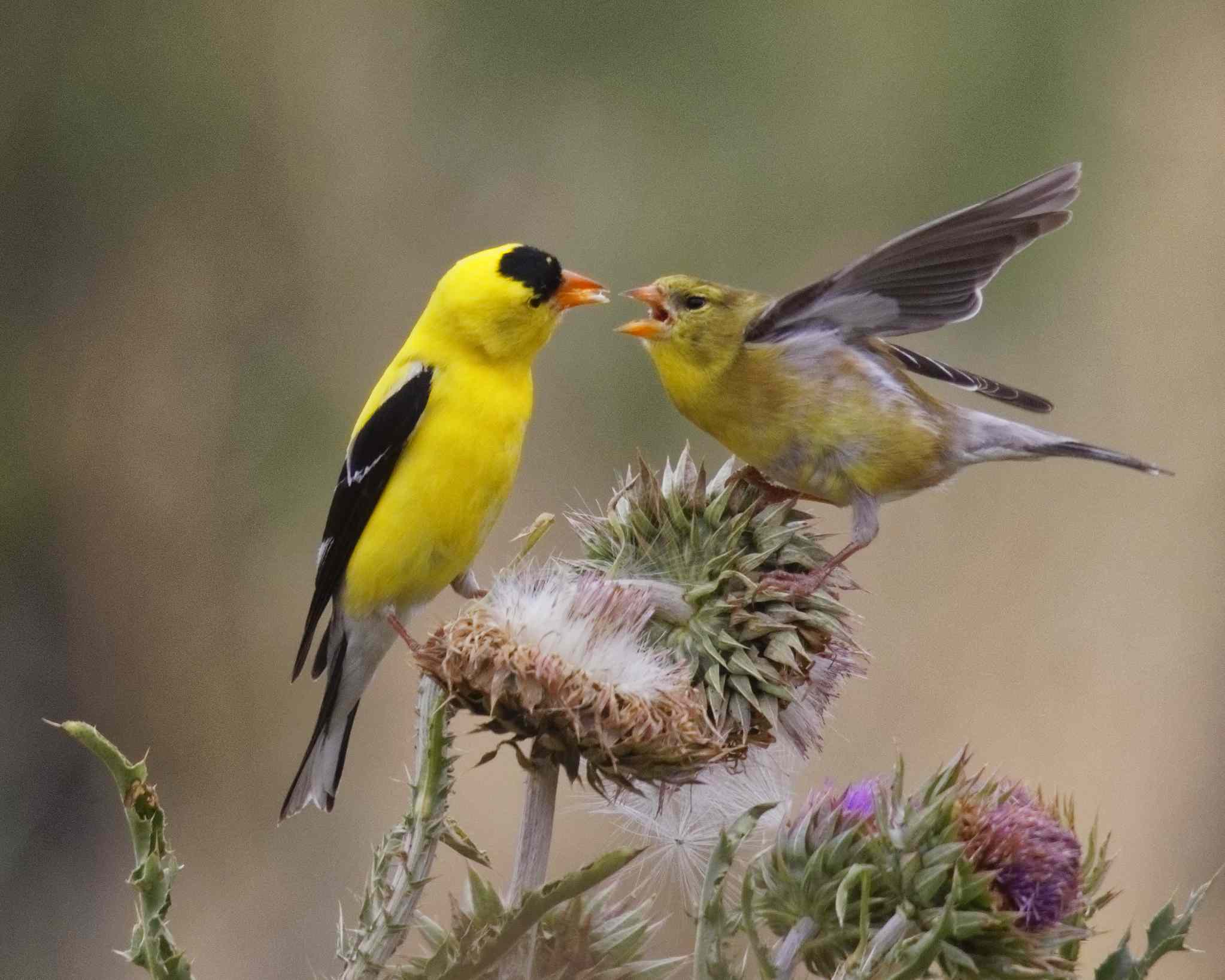 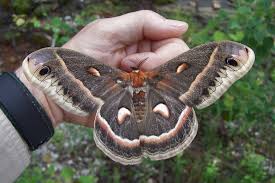 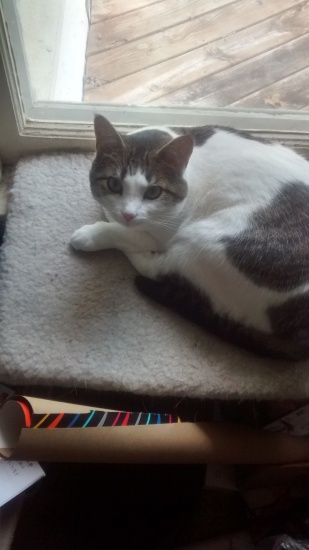 11 thoughts on “Cat Forum: A Guide to Summer Cat TV”