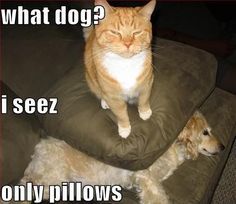 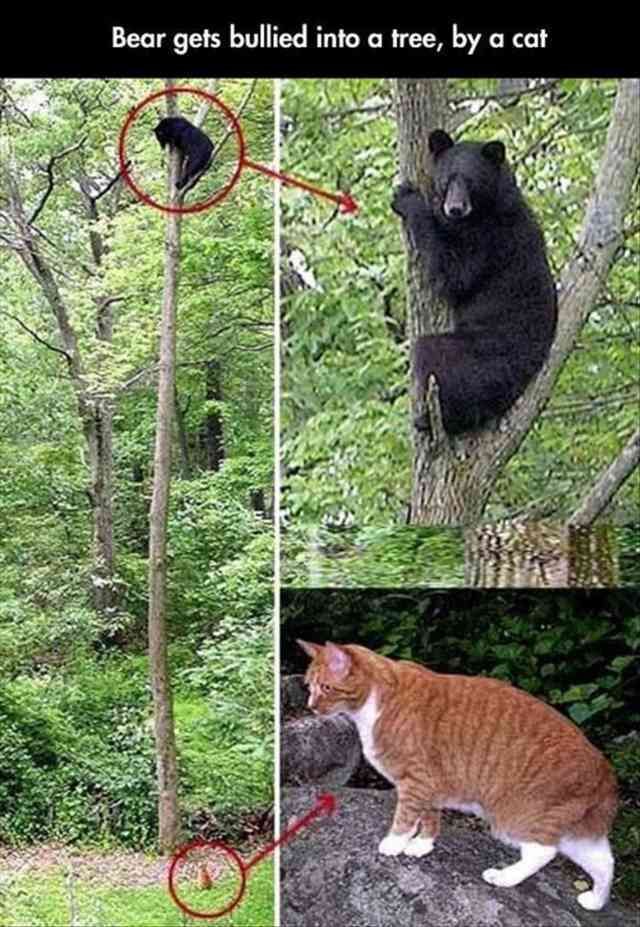 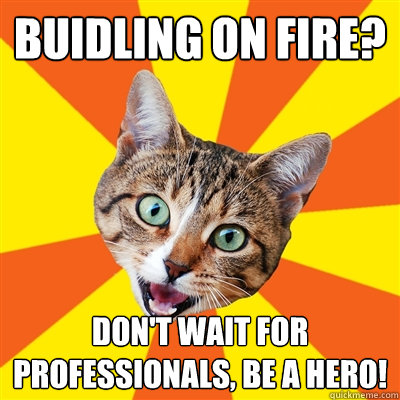 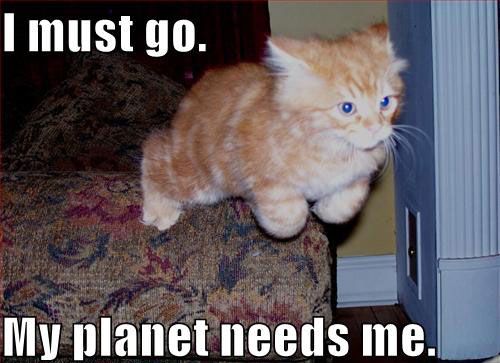 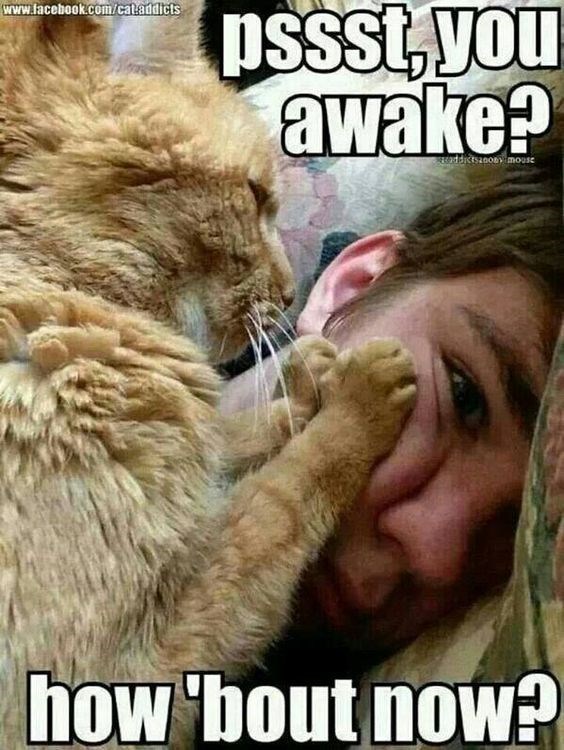 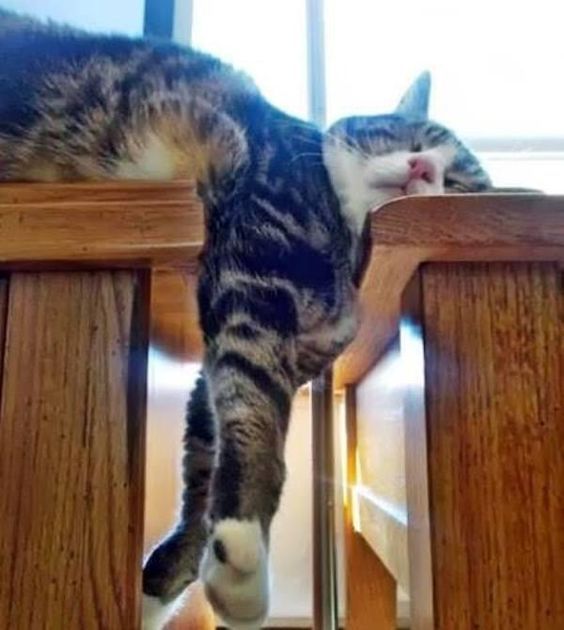 So far: Donnie Dragon asked his father why people don’t believe that dragons exist. His father is explaining how they became invisible. Part 1 is here.

The next night, Donnie asked his father to continue his story.

For many years, the dragons thought they had a safe home in Asia. Then they noticed something.

Every time a dragon was sick, a crowd of people appeared. If the dragon recovered, they went home. If the dragon died, a few people would wait for the bones to turn to ash and collect them. 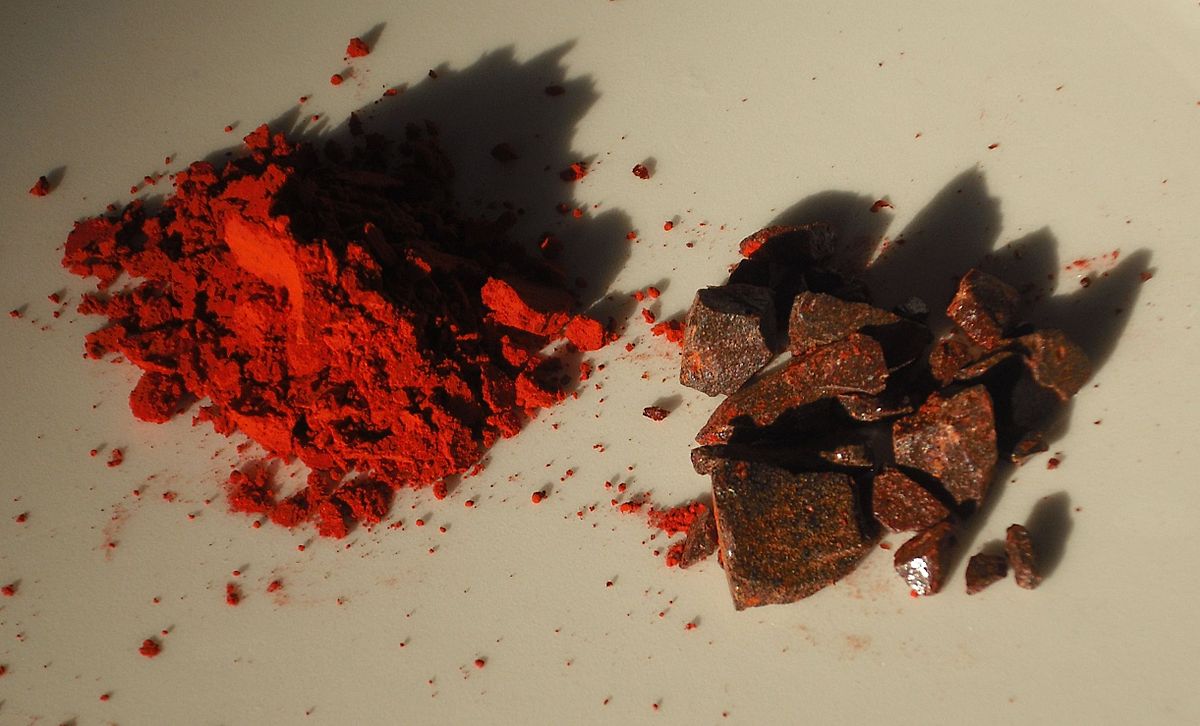 Things were different in the West. For some reason, those people decided that we were evil from the beginning. It may have been the result of a couple of unfortunate incidents in England.

First, a sick dragon was flying home. He sneezed and accidentally set a village on fire. The humans decided that it was intentional, and dragons could not be trusted.

Then a young male dragon fell in love with a beautiful human girl. He took her to his lair against her will. Her father killed the dragon and took his daughter home. 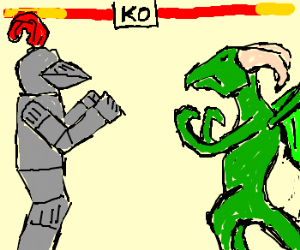 It was a huge scandal. The humans used the event as more proof that dragons could not be trusted. The dragons were angry that the humans killed one of them without asking why it happened.

The stories spread from one human village to another. With each telling, the story got worse. Eventually, people believed that the dragon had come down from his lair and set the village on fire. In the confusion, he had kidnapped all the young women and took them home to eat. Only the courage of one man had saved them. 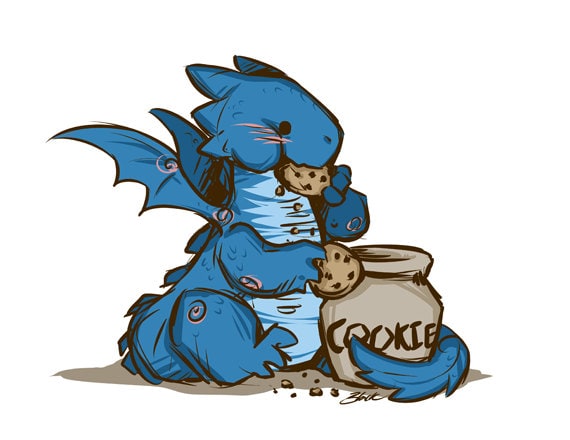 Donnie: But we don’t eat humans. Mama says they’re too fatty and not good for us.

Dad: I know. But it was too late to reason with them.

He continued the story.

Every time someone disappeared from a village, it was blamed on the dragons. We moved further and further away, but it was always the same story.

Some “brave” human would track down a dragon, lure the dragon close, and put a spear through his throat. Then the human would cut off the tail (no bones) and take it home. They never brought back the missing person because they “had arrived just as the dragon finished eating.”

The dragons sent a representative to town. He was trying to straighten out the situation. But as soon as he landed, he was attacked. He barely escaped with his life.

A bookseller created a warning sign for the dragons to put at the entrance to their lairs, but it didn’t do any good. It was written in English, but the villagers couldn’t read.

Dad: I’m not sure. I think it’s a sauce to make humans taste better.

The dragons left for a place called Wales. Those people were much friendlier to them. But the situation was not good. The dragons were afraid all the time.

The Western dragons and Eastern dragons met high in the mountains of Asia. They decided that there was probably no way to repair the relationship with the humans. 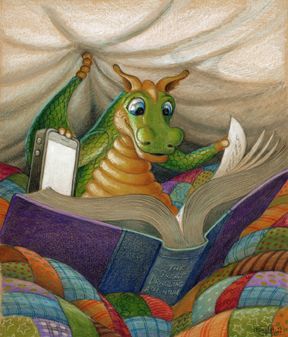 Because dragons are generally peace-loving creatures, they tried to find a non-violent solution. They looked through the Book of Spells. Finally, they found one that would make them invisible.

Some of the Eastern dragons weren’t happy with the solution. They had human friends they would have to leave. But there was no other answer.

The dragons decided that they would all live together in those mountains. And here we are.

Donnie:  Do you think the humans will ever be able to see us again?

Dad: I’m afraid not. The spell can’t be reversed.

Donnie: That’s good. I don’t want to set someone on fire just to keep my tail. 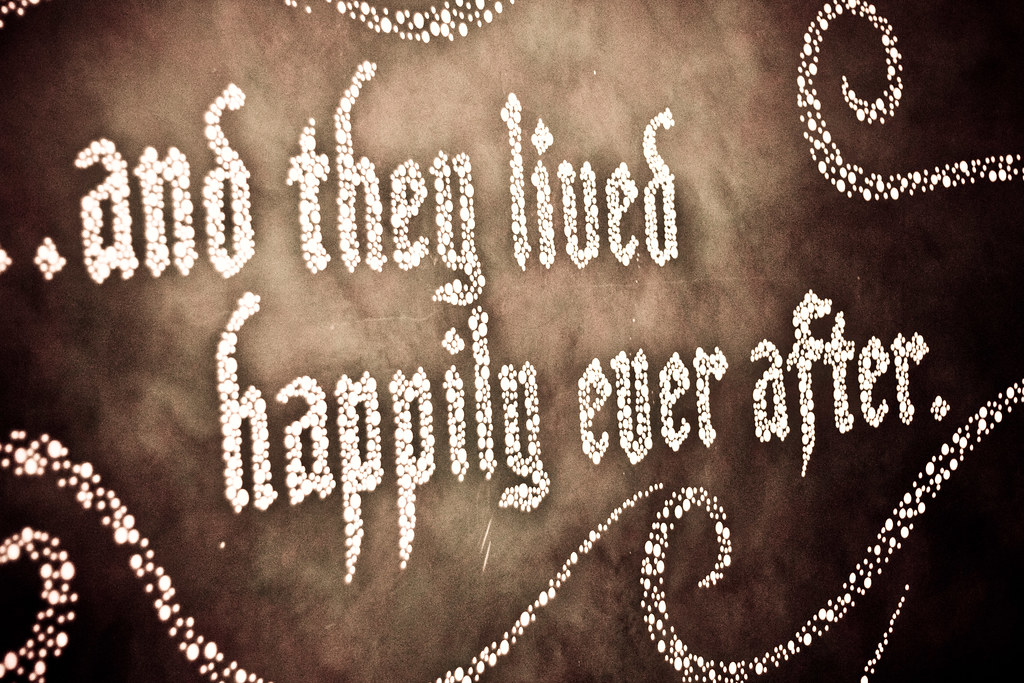