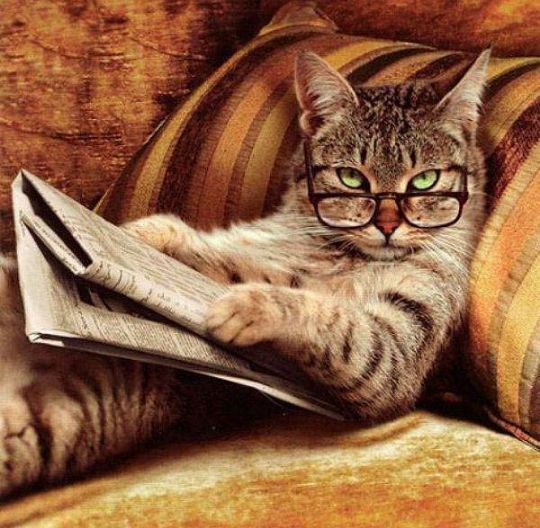 Well, of course we are. 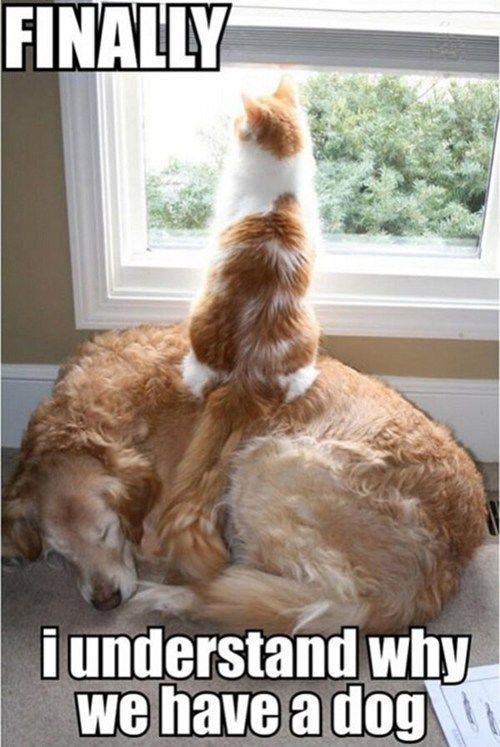 Cats are Smarter than Dogs

Humans always talk about how smart dogs are. That’s because dogs are dumb enough to take the humans’ tests. We cats have better things to do with our time. 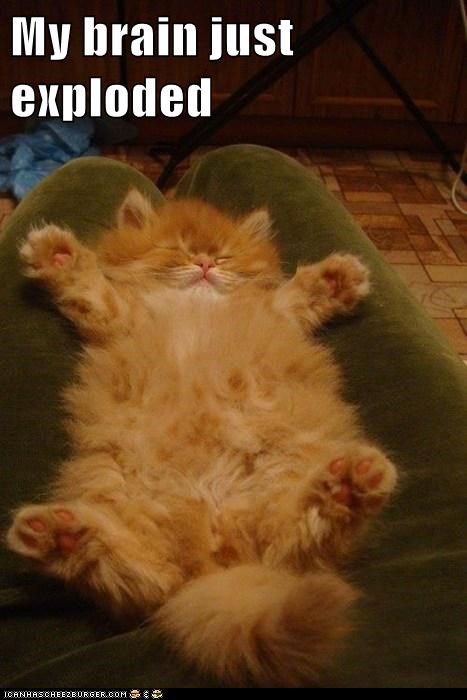 Our brain structure and folding (that thing that make brains look lumpy) is 90% similar to the humans. We’re not really sure we agree that thinking like humans makes us smart, but they do. We have 300 million neurons (nerve cells) in the part of the brain that controls thinking and decision-making (the cerebral cortex). Dogs only have 160 million neurons. Cats rule. 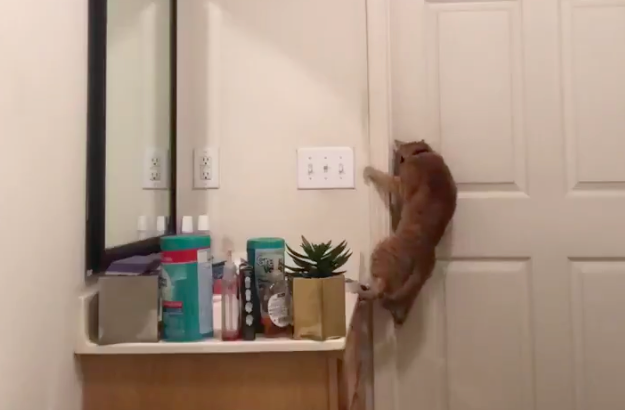 We Learn the Same Way Humans Do

Cats have what they call procedural learning. We watch and then we do it ourselves. That’s why we can open doors, ring bells, and turning on lights. Generally, we don’t turn lights out (that’s left to our human minions).

We also have what is called object permanence recognition. Just because we can’t see something doesn’t mean we don’t know it’s there. That’s why it’s a really bad idea for humans to hide our treats. We know they’re somewhere, and we will find them. 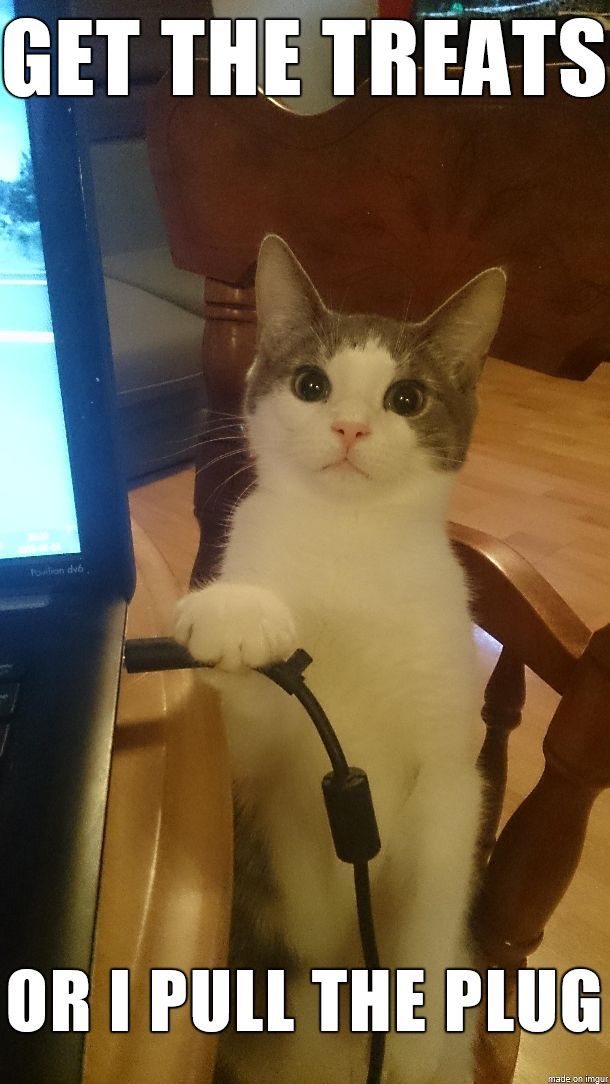 We totally rock at taking new information and applying it to what we already know. Then we can use what we have learned in new situations. We are extremely intelligent kitties. 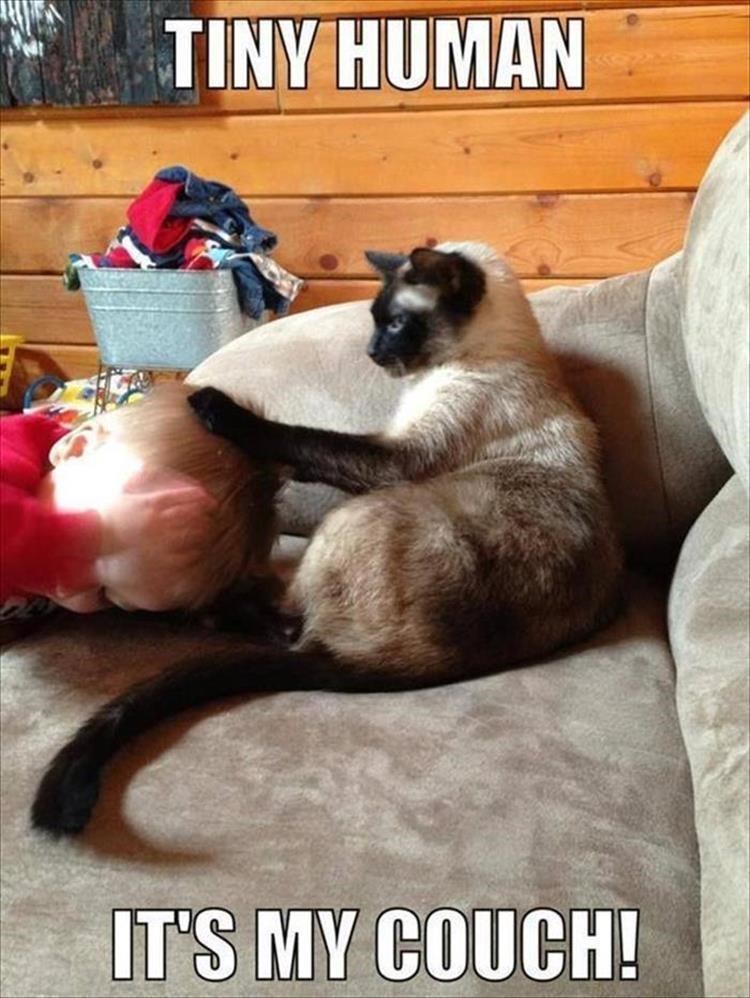 We are Smarter than Your Human Baby

We can eat our food by ourselves within a few weeks of being born. Your baby needs to be fed for an extended period of time. 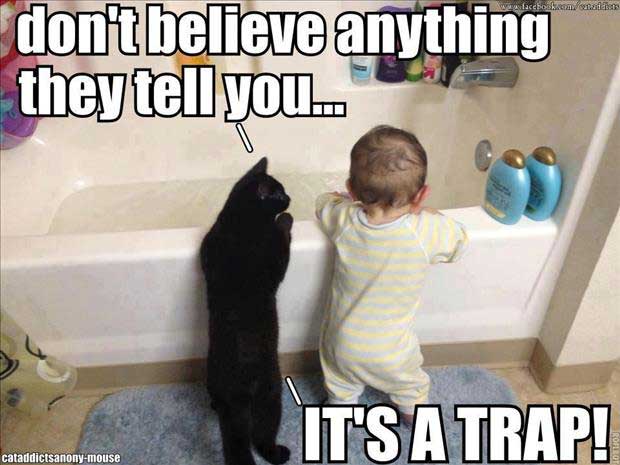 There is no question that we are cleaner than your baby. Your baby doesn’t care what they look like or what they are covered in. We wouldn’t dream of going out without being fully groomed. And we bathe ourselves.

We are capable of catching our own food. When was the last time you saw a human baby catch a mouse for dinner? 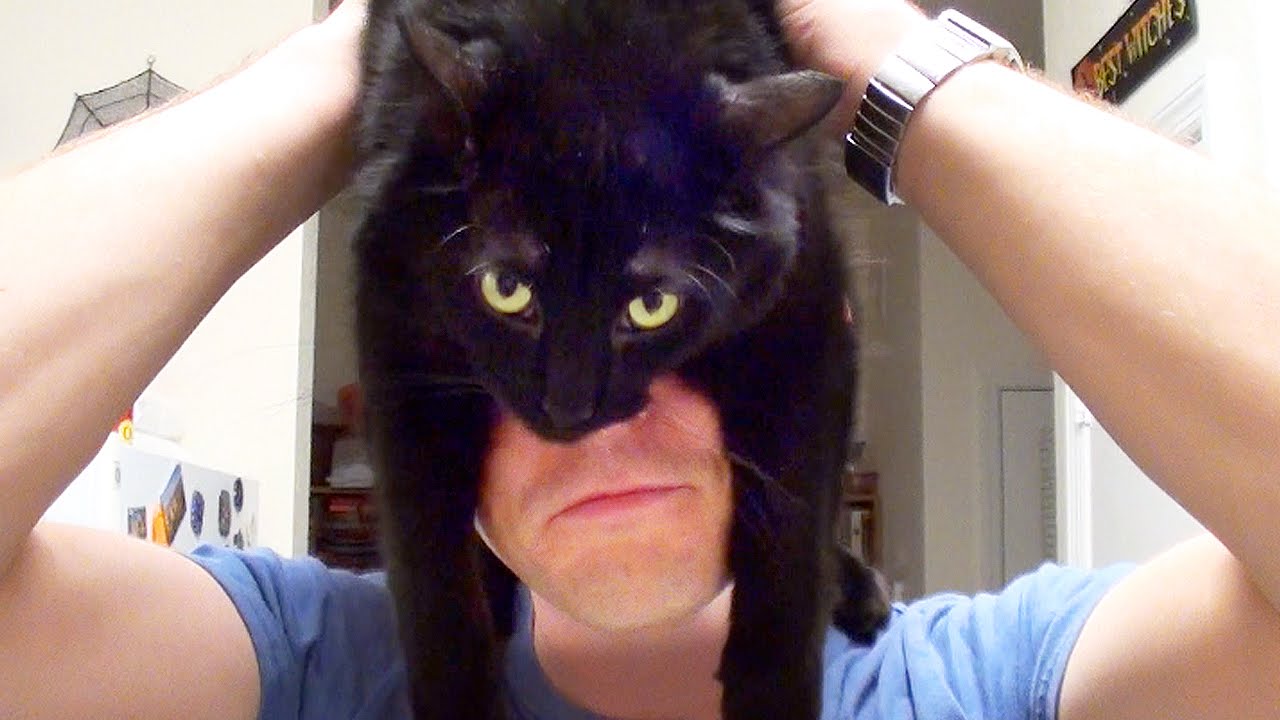 We Train our Humans, They Don’t Train Us

So stand tall, fellow cats. We are the superior beings. 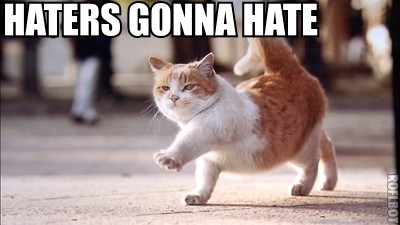 Our correspondent, Maurice Mako, is off the coast of Australia attending the annual Sharkmania Festival. The festival is a celebration of all things shark. All types of sharks are welcome. Intermingling between sub-species is encouraged. However, there is a rule against eating or intimidating fellow attendees. Even if he takes the last shrimp canape that you had your eye on. As usual, the attendees are having a wonderful time. Much of the early part of the day is spent in seminars and roundtables with the evenings being reserved for socialization. Some of the more popular presentations have been:

Oral Hygiene: Just Because You Can Replace Your Teeth Doesn’t Mean You Should Abuse the Privilege

However, there was one seminar that was full to overflowing and the topic of extensive conversation at the dinner tables. The Preservation of Shark Society presented the provocatively titled

Why are Humans So Ignorant About Sharks After All these Years?

Sharks are bloodthirsty predators who seek out humans to kill them.

Totally untrue. There are more than 400 types of sharks. Do humans focus on that? No! All they want to talk about are the great whites and hammerheads. And do they ever talk about invading our space? No!

How many of them ever focus on the dwarf lantern shark? Only 21 cm long. Or how about the whale shark? Forty feet long and only eats plankton.

Besides, who would want to hunt down a human anyway? Most of them are fatty and full of unhealthy chemicals. Anyway, we’re seafood lovers.

If we’re so stupid, why are they worried about us catching and killing them?

Shark brains are size-appropriate to the shark. Their favorite shark, the great white, has a brain that’s two feet long and extremely well-developed.

It’s true that shark brains mainly focus on smell, but that’s what important to us. It’s how we find food and keep from being food.

And which species spends a LOT of time in front of a box full of make-believe humans rather than enjoying their environment? Clue: not the sharks.

Sharks have to keep moving to stay alive.

Nope. Most of us have cheek muscles we use to filter water into our mouths and over our gills. We are not as good as humans at being “couch potatoes.” (We don’t have couches or boxes of humans to watch.)

The humans may be confused by the “glamour sharks.” Their favorite great whites, the whale shark, and the mako sharks as well as a few others do have to move to pass water over their gills.

Humans need to get to know us to love us!

And how to we do that? We make pictures to go into those boxes the people spend so much time with!

Our next project is to find out how to be as interesting as those fake people or kittens.