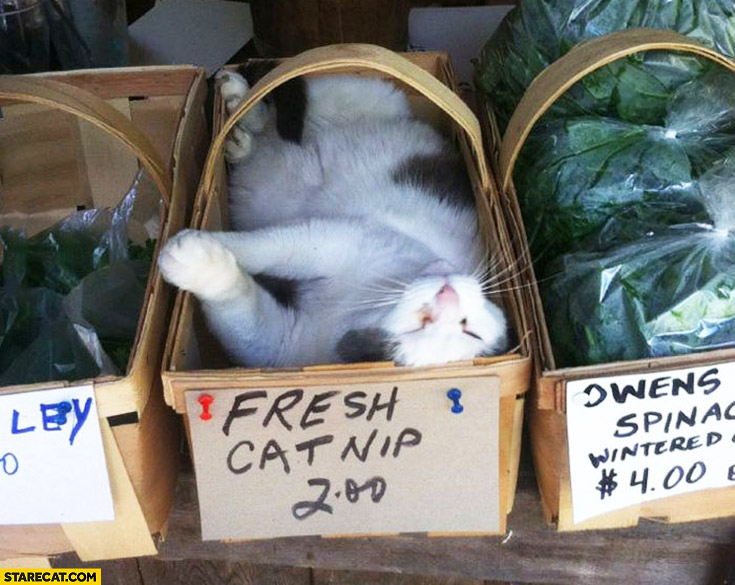 Pete was nervous. It was his first time at a CA meeting. He wasn’t even sure he belonged. He was really more of a silver vine guy. He got a cup of tuna juice and sat near the back of the room. There were quite a few cats already waiting. By the time the meeting started, there were almost 20 participants. Pete had no idea there were so many cats with ‘nip problems.

Leader: Welcome, kitties! We’re glad to see so many of you here. A couple of new faces and a couple that we haven’t seen for a bit. Would anyone like to start us off?

Jonah: I’ve had a pretty good week. I met a girl named Tina at the fish market. We went for a walk. I think she likes me.

Leader (nodding): That’s great, Jonah! Did you have any nip issues?

Jonah: No, it was great. She never touches the stuff.

Sarah: I finally broke up with my boyfriend, Tim. He was a really bad influence. He kept insisting that niptinis weren’t the same as eating catnip. I told him that all catnip is a problem for me. He really isn’t supportive, so I decided to move back home.

The other cats clapped for her.

Mel: This is my first time here. I went to a party on Saturday night and woke up under the table. I decided that it was time to get my habit under control.

Leader: Welcome, Mel. We’re here for you. I’ll help you find a mentor and get started on the program. Let’s take a short break.

The leader took Mel aside and introduced him to a couple of other cats. The remaining cats got up and wandered around. A large cat walked up to Pete. 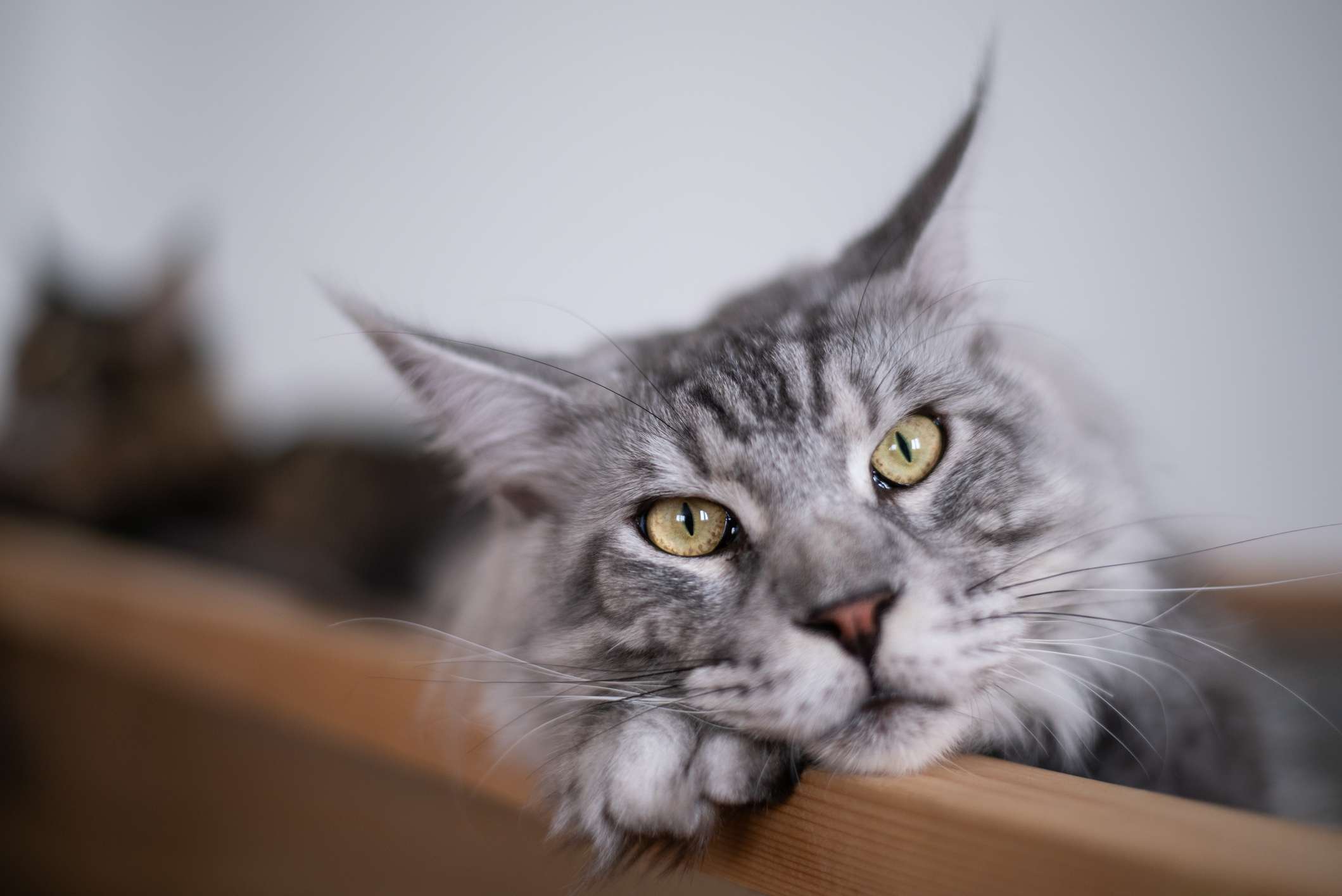 Cat: Hey, I’m Carl. I haven’t seen you here before.

Carl: Don’t worry about it. we’ve all been there. What brings you in?

Pete: Honestly, I’m here because I told my wife I’d come. She had a bag of ‘nip that I got into.

Carl: One time? That doesn’t sound so bad.

Pete: That’s what I thought. 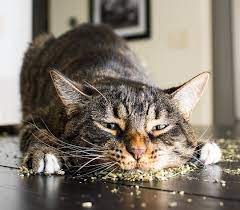 Pete: She got it for a party.

Pete: It was for a weekend away. It probably wouldn’t have been an issue except I kind of fell asleep in the middle of the table.

Pete: And I might have gotten a little testy when she tried to move me.

Pete: And I got really agitated when I saw some flashing lights. I might have growled a little.

Carl: Oh. But it was just the one time? Pete: Pretty much. Except when we walked past the lady’s garden, and I refused to leave.

Pete: A human in our neighborhood grows catnip for the local cats. She gives it away. I don’t think she minded that I moved in for a couple of days. My wife said I embarrassed her.

Carl: Well, if it was intended for everyone….

Pete: I only stayed a couple of days. She didn’t have any real food. I had to go home to eat. My wife thinks I have a problem. 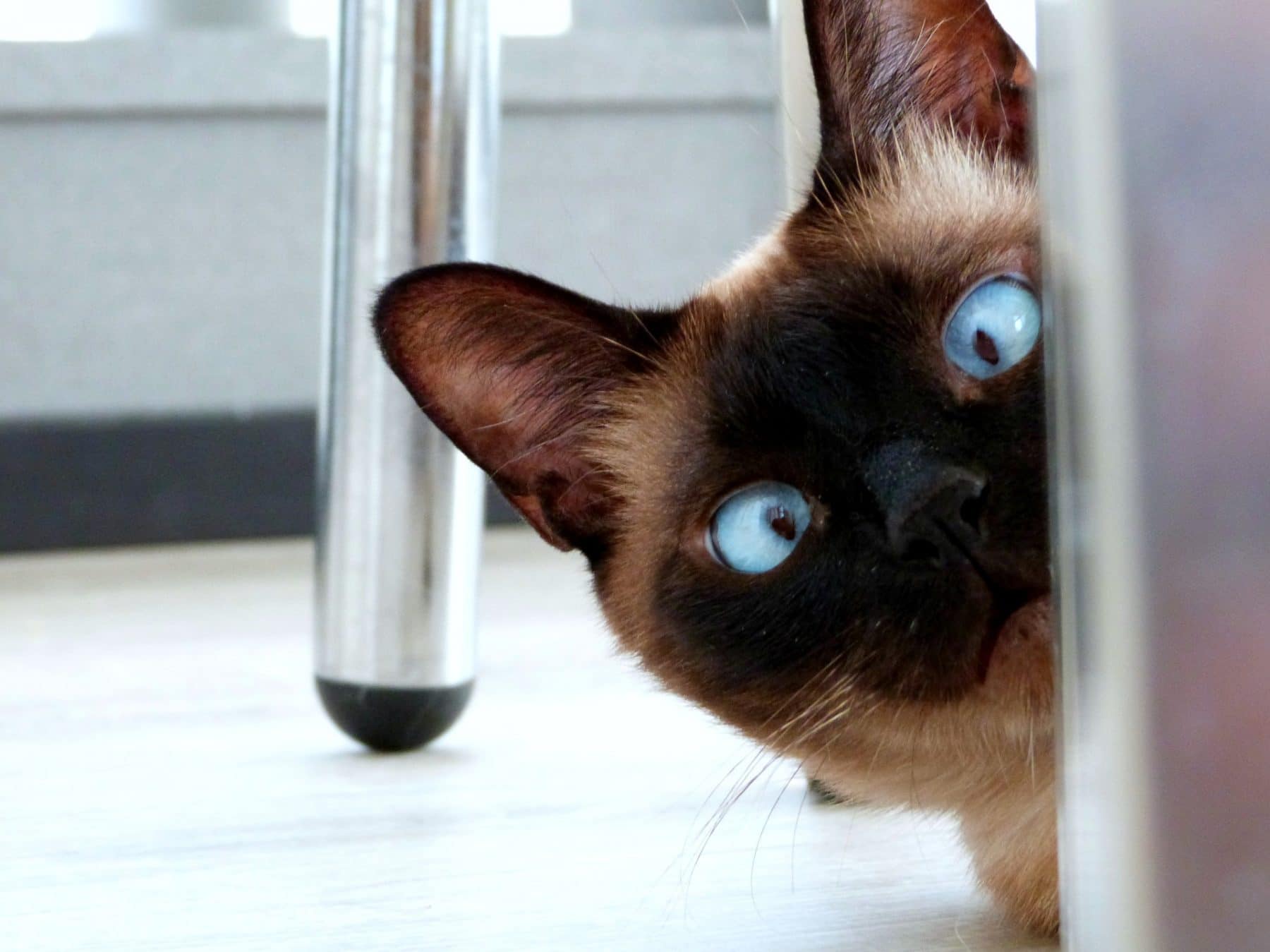 Pete: I’m not really sure I belong here. Talking about it, I think I just had a couple of bad experiences. I’m really glad I had a chance to talk to you.

Pete finished his juice and left. 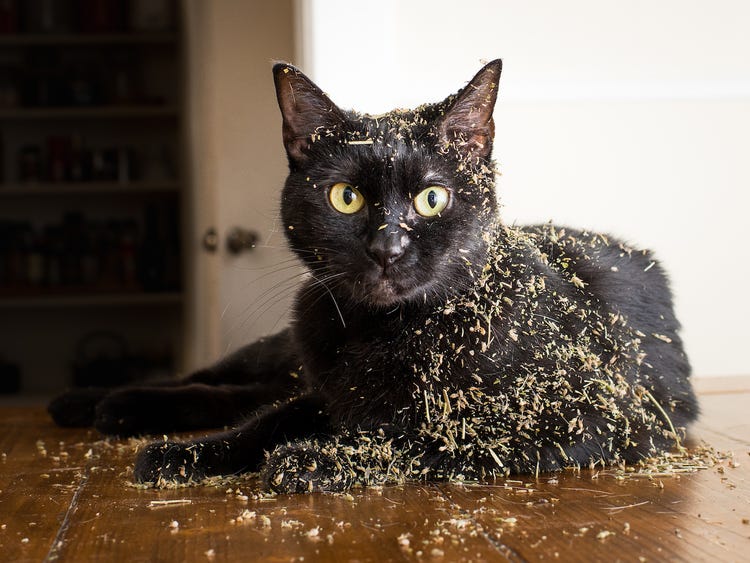