Where we are: Ms. Beaver’s elementary school class is going to have its first Show and Tell. Mike Moose has told his friends that he has a great idea about what he’s bringing, but he really doesn’t have any ideas. You can read Part 1 here.

Mike got home without any ideas coming to mind.

Mom: Hi, sweetie. How was school?

Mike (gloomily): It was terrible. We couldn’t go outside today, and everyone was really bored. Then Ms. Beaver said that we would have Show and Tell tomorrow to make it better. Mom: That’s not so bad. At least you’ll have a better day tomorrow.

Mom: What do you think is awesome?

Mike: I don’t know. Just something that no one else has.

Mike’s mom thought for a few minutes. Then she made a suggestion that Mike really liked. He was excited the next day when he went to school and could hardly wait for Show and Tell. Finally, it was time. 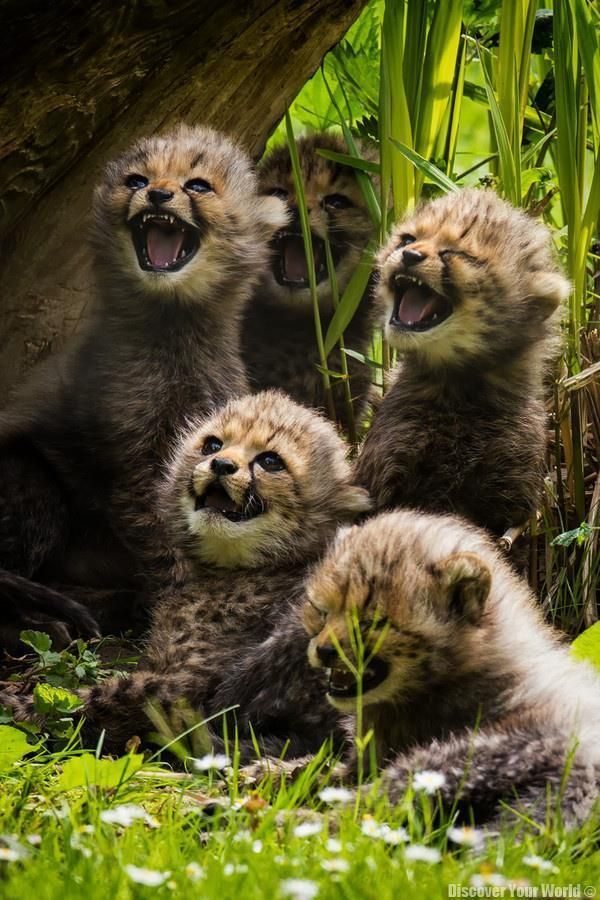 Ms. Beaver: It’s time for Show and Tell. Who would like to go first?

Everyone raised their hand. Ms. Beaver decided that the only fair way would be to go around the room. The children each showed their item. There were favorite books, pictures of gardens, favorite toys, and a few other things. Finally, it was Mike’s turn.

Mike: I had a lot of trouble deciding what to bring today. Finally, my mom made a really good suggestion. I’d like to introduce you to my grandmother, Joanie Moose.

The children started to giggle. Why would he bring in his grandmother? Was she supposed to be the great idea? 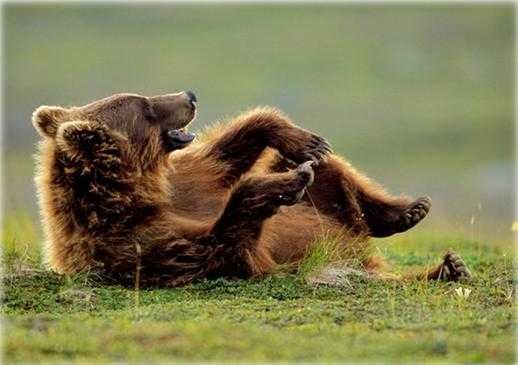 Joanie: Hello, children. I bet you’re wondering what’s so special about me, aren’t you?

Egbert Bear: No offense intended. We were just wondering why Mike would bring in his grandmother.

Joanie: Mike thought that you might enjoy a story that I have to tell about when I was a young moose.

The children quieted down and listened.

Joanie: When I was a young moose, I met one of Santa’s reindeer. He wasn’t one of the famous ones. Julius was one of the backups in case someone got sick on Christmas Eve. We went out a few times and had really liked each other.

Finally, he asked me to come home with him and meet Santa and the other reindeer. You can imagine how excited I was. Santa was really nice, just like you hear in the stories. And the reindeer were all kind. It was a wonderful trip.

At the end, Julius asked me to stay with him at the North Pole. I thought about it, but decided that I wanted to be at home with my family. So, I came back down here to Northland. I met Mike’s grandfather and had a wonderful family. But once in a while I think about my visit to the North Pole.

The children were enthralled. She had met Santa! They asked her a lot of questions until Ms. Beaver said it was time to get back to work, and Joanie went home. After school, the children were still talking about it.

Egbert: Okay, I was wrong. You did have the best Show and Tell.

Joey Hare: Yeah. That was amazing. Maybe sometime we could come over to your house and talk to her some more.

The children were still talking about Joanie for several days after that. 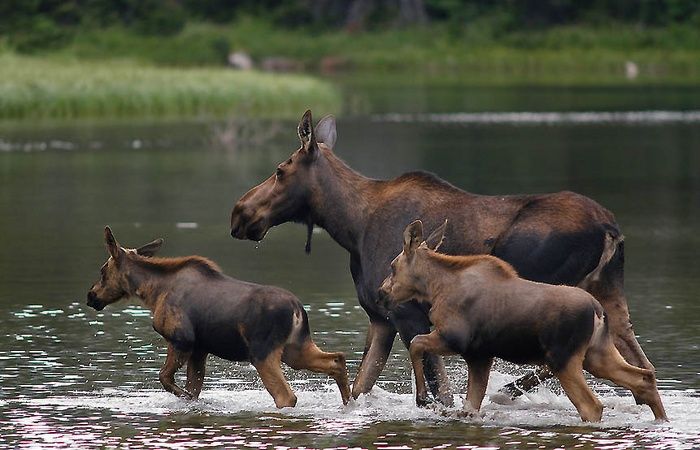