It had been a long winter at Northland Elementary School. There was a ban on recess until the worst of the snow storms had passed. Being inside was making everyone stir-crazy.

Ms. Beaver: That’s it for math today. Does anyone have any questions?

Pete Seal: Can we go outside after lunch? 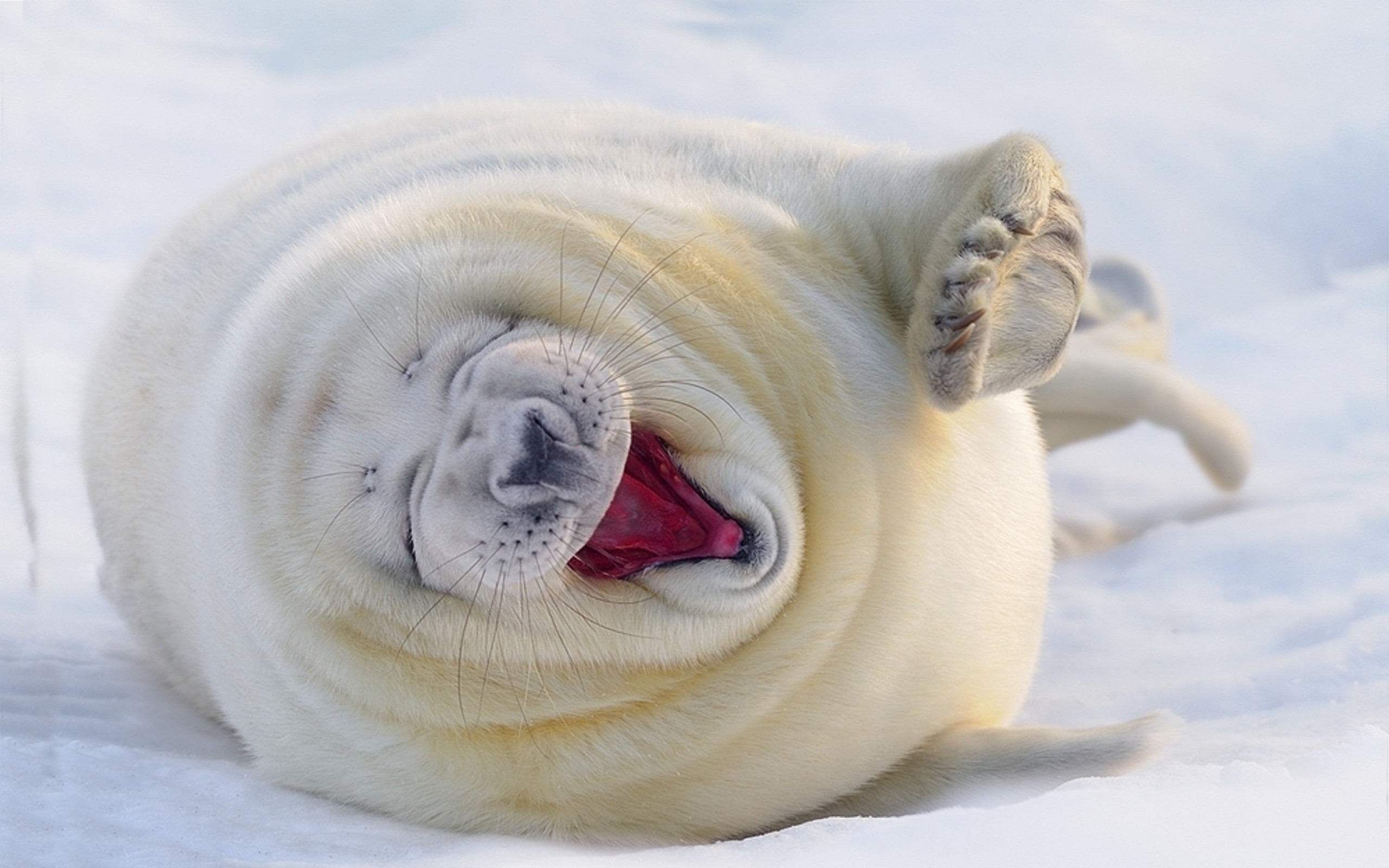 Ms. Beaver: You know we can’t Peter. The school says we can’t go out until the weather gets better.

Annie Fox: What does the weather have to do with anything? We’re northern animals. We live in the snow.

Ms. Beaver: It’s not really the snow. It’s that Brian Brown-Bear ran away during the first heavy snow of the season and no one knew he was gone until everyone got back inside. By the time they found him, he was asleep in his home den.

Jeffrey Otter: So what? Because he went home, no one can go out? 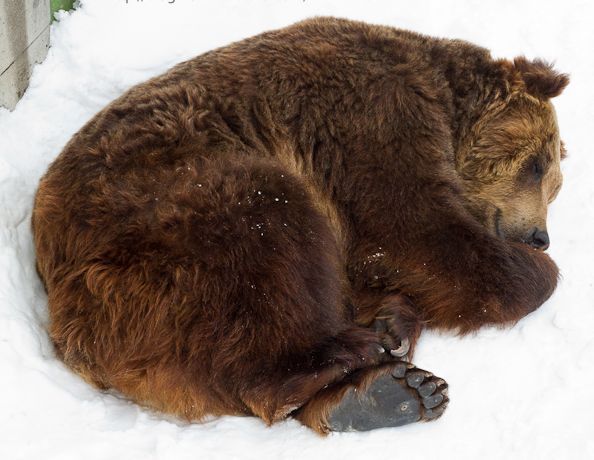 Ms. Beaver: They’re afraid that someone might get lost or taken by a bad human, and we wouldn’t know in time to do anything.

Billy Beaver: It’s only February! That means it’s forever until we can go out.

Ms. Beaver: Don’t be dramatic, Billy. It’s only during heavy snowfalls or storms that we can’t go outside. 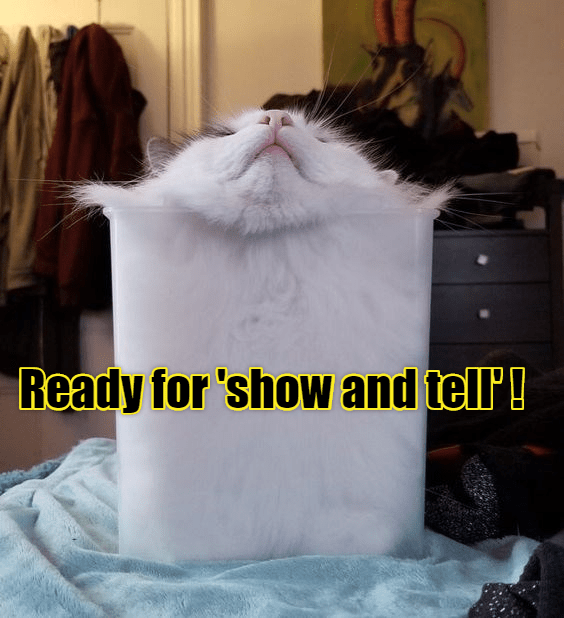 Ms. Beaver: I have an idea. Do you know what show-and-tell is?

The children shook their heads that they did not.

Ms. Beaver: Everybody brings in something special from home and tells the rest of the class about it.

Billy: What kind of stuff?

Ms. Beaver: It can be anything, really. Your favorite toy. Something from a hobby. Something that someone has given to you. 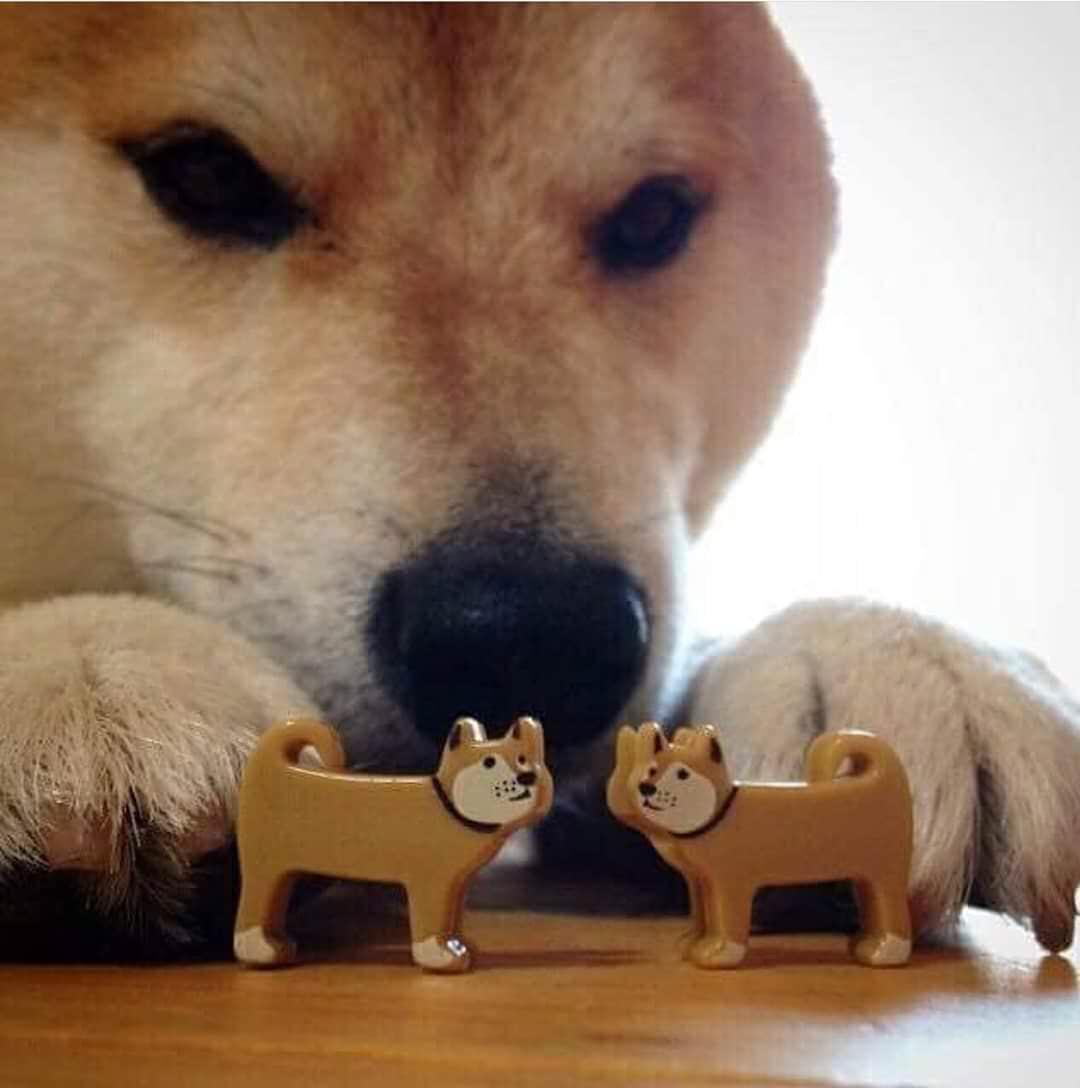 Billy: Is there stuff we can’t bring?

Ms. Beaver: Anything that might offend or scare the rest of the class. And nothing dangerous.

Annie: When should we bring our things in?

Ms. Beaver: Why don’t we do it tomorrow? It’s still supposed to be storming and it will give us a nice break. 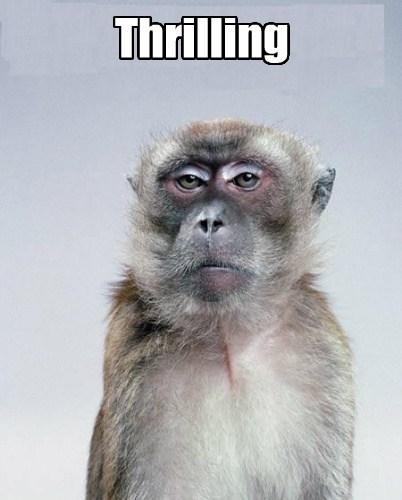 The children were excited about the idea and talked about their ideas during lunch and after school. On the way home, three of the boys were bragging about who would bring in the best thing to show.

Egbert Bear: I think I’m going to show my collection of eagle feathers.

Egbert: They’re not prey. I pick them up off the ground.

Joey: Oh. I think I’ll bring in the empty nest I found. That’s a lot better than a bunch of feathers.

Egbert: Is not! You probably don’t even know what kind of nest it is!

Egbert: Is not! What about you, Mike?

Michael Moose had no idea what he was going to bring. He didn’t have anything as good as feathers or a nest. But he didn’t want to tell the guys that.

Mike: It’s a secret. But it’s tons better than either one of those. 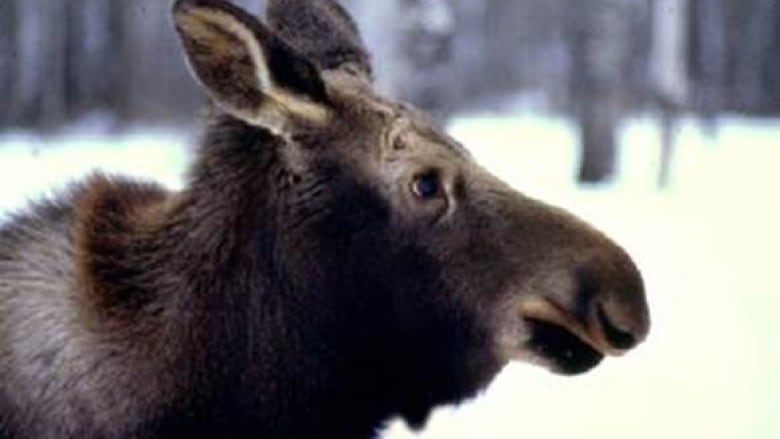 Next week: Will Mike find something special by the next day to show his class?

25 thoughts on “Show and Tell Surprise”