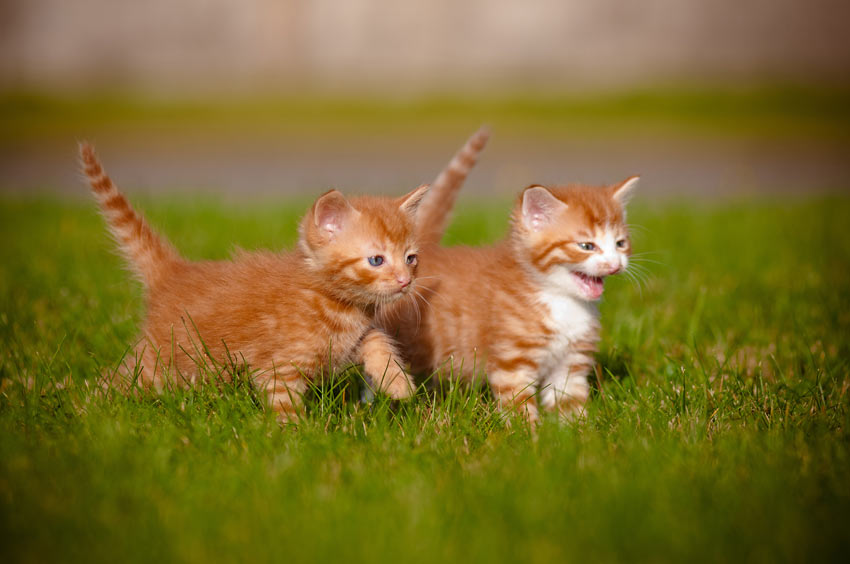 Our story so far: Timmy and Tommy had gone on a trip to the woods with their Kitten Scout troop. They became separated from the troop and it began to rain. They decided to wait out the rain in the woods. They were awakened by a pup who wanted to play. When the pup’s mother came to get him, they discovered they had been playing with a baby wolf. To read the entire story, go here.

Mama Wolf: Stevie! I was wondering what happened to you. You shouldn’t run away like that. (Sees the kittens.) Oh! You were hunting! Good wolfie!

(Timmy and Tommy look at each other, terrified.)

Stevie: Mama! I wasn’t hunting. These are my friends, Timmy and Tommy. They were staying here until the rain ended. We’ve been playing.

Stevie: Not these ones. They’re my friends.

Mama Wolf: Honey, they can’t be your friends. They’re kittens.

Stevie (starting to cry): Mama! I can’t eat them. I asked them to play. We’ve been having a lot of fun.

Mama Wolf didn’t know what to do. The kittens looked tasty. But Stevie had made friends with them. It didn’t seem right to eat his friends. And they were pretty cute.

Meanwhile, Mr. Moggie had called Timmy and Tommy’s mother. She was frantic with worry. She wanted to go into the woods to look for her babies. It was almost night, and they wouldn’t know what to do by themselves.

Mr. Moggie reminded her that she didn’t have any idea where her kittens were and that she wouldn’t be safe wandering around alone either. She began to hiss at him, reminding him that she had trusted him with her kittens and now they were lost.

She sat at the edge of the woods and refused to move. Mr. Moggie sat next to her. It seemed the least he could do.

Finally Mama Wolf decided that it was more important that Stevie keep his word to his friends than to teach him about appropriate friends.

Mama Wolf: All right, Stevie. We’ll take care of your friends tonight. We can’t go out of the woods at night because someone might shoot us. And it’s not safe to send them out by themselves.

Stevie: Thank you, Mama. I swear I’ll only play with wolves from now on. 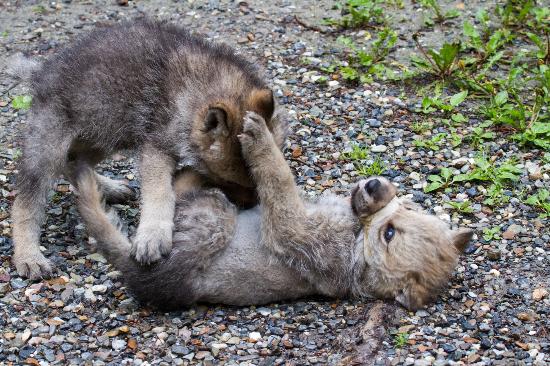 (Stevie went over to the kittens, who had been too terrified to move.)

Stevie: Did you hear that guys? Mama’s going to keep you safe tonight. And we’ll get you home tomorrow.

Timmy (nervously): That’s great, Stevie. Are you sure she won’t eat us?

Stevie: Don’t worry. Wolves are very loyal. If we say we won’t eat you, we won’t. 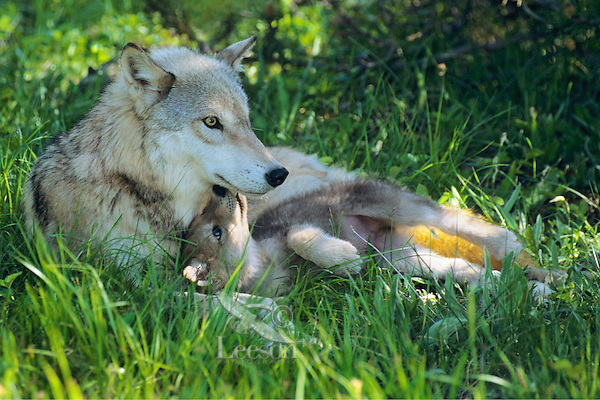 Mama Wolf found a concealed place to lie down. She hoped none of the other wolves had seen her. Stevie and the kittens curled up in her tail and were soon fast asleep.

In the morning, Mama Wolf took the kittens to the edge of the woods closest to their home. She stayed back in the shadows.

Mama Wolf: OK, here we are. Please don’t tell anyone about what happened last night. Kittens aren’t safe in the woods.

Timmy and Tommy nodded. They thanked her and Stevie for protecting them. The wolves ran back into the forest, and the kittens ran out of it.

Mama Cat ran over to Timmy and Tommy. She sniffed them to make sure they were OK. Aside from a strange scent, everything seemed fine.

Mama Cat: My babies! Are you all right? How did you manage in the woods by yourselves all night? I was so worried.

Timmy: We’re fine, Mama. We found a nice safe spot to spend the night. We didn’t wake up until the sun came out.

Mama Cat: You both need a bath. You smell like some kind of wild animal.

Tommy (looking at Timmy): Well, it was a really good spot. A lot of other animals probably slept there too.

Mama Cat: I’m just glad you’re back home and safe. And next time, I’m going to be one of the mothers on the trip.

The kittens looked at each other and groaned.