Tom and Kate lived in a nice section of the forest with a group of other cats. There were humans close by, but otherwise the location was perfect. Lots of food and a clear stream. One day, they had a litter of kittens.

They were typical kittens, playful and curious. One kitten in particular, Clarice, was into everything. One day, she ran home, all excited.

Clarice: Guess what! I discovered a different kind of food!

Kate: Really dear? And what is that?

Clarice: I’m not sure. But it’s really yummy!

Kate: Why don’t you show me this food. Maybe I’ll know what it is.

Clarice led Kate to where she had found the food. It was at the edge of the woods near a house. She pointed to an old log.

Clarice: It came from under there.

Clarice: It was small and furry. It had a long tail and sharp teeth.

Since that described the majority of the food Kate had been teaching Clarice to catch, the description wasn’t very helpful.

Kate: I guess I’ll have to see one to let you know. But you need to find one closer to home. This is too close to the humans. They might see you.

Clarice: What’s wrong with that? Will they hurt me?

Kate: You’re such a beautiful kitten, they might want you to live with them instead of here with us.

Clarice didn’t understand why her mother would care about that. Of course Clarice would never leave her family. Then she heard a strange sound. Her mother became fully alert.

Human: Oh look. The pretty kitty came back! And she brought a friend! Wait right there and I’ll bring you a treat.

Kate was horrified. She had been right. Clarice had gone too close to the humans, and now the woman had seen both of them. Before she could tell Clarice to run, the woman was back.

Woman: Here kitty, kitty. You must be hungry. Look at the tasty noms I brought you.

Kate was offended. How dare that woman imply that she let her kittens go hungry. But Clarice was fascinated.

Kate raced back into the woods. Clarice was confused, but ran after her. When they reached home, Kate finally stopped to explain.

Kate: Clarice, you can’t ever go back there. Noms are what humans call the food they use to try to catch cats.

Clarice: Why would they want to catch cats?

Kate: I’m not sure, but we’ve lost a few neighbors that way. And they particularly like kittens.

Clarice went to bed soon after the conversation. She had nightmares about humans chasing her. In the morning, she vowed to never go near the humans again.

But soon her curiosity got the better of her and she went to the edge of the forest. After a couple of days, the woman saw her again. The next day, there was a bowl of food just out of the forest. Clarice tried it. It was delicious. She ran home.

Clarice: Mama! Mama! I knew you were wrong!

Kate: Clarice! What are you talking about?

Clarice: The human! She left food out and it was delicious. And she didn’t come near me.

Kate: I told you not to go near the humans. 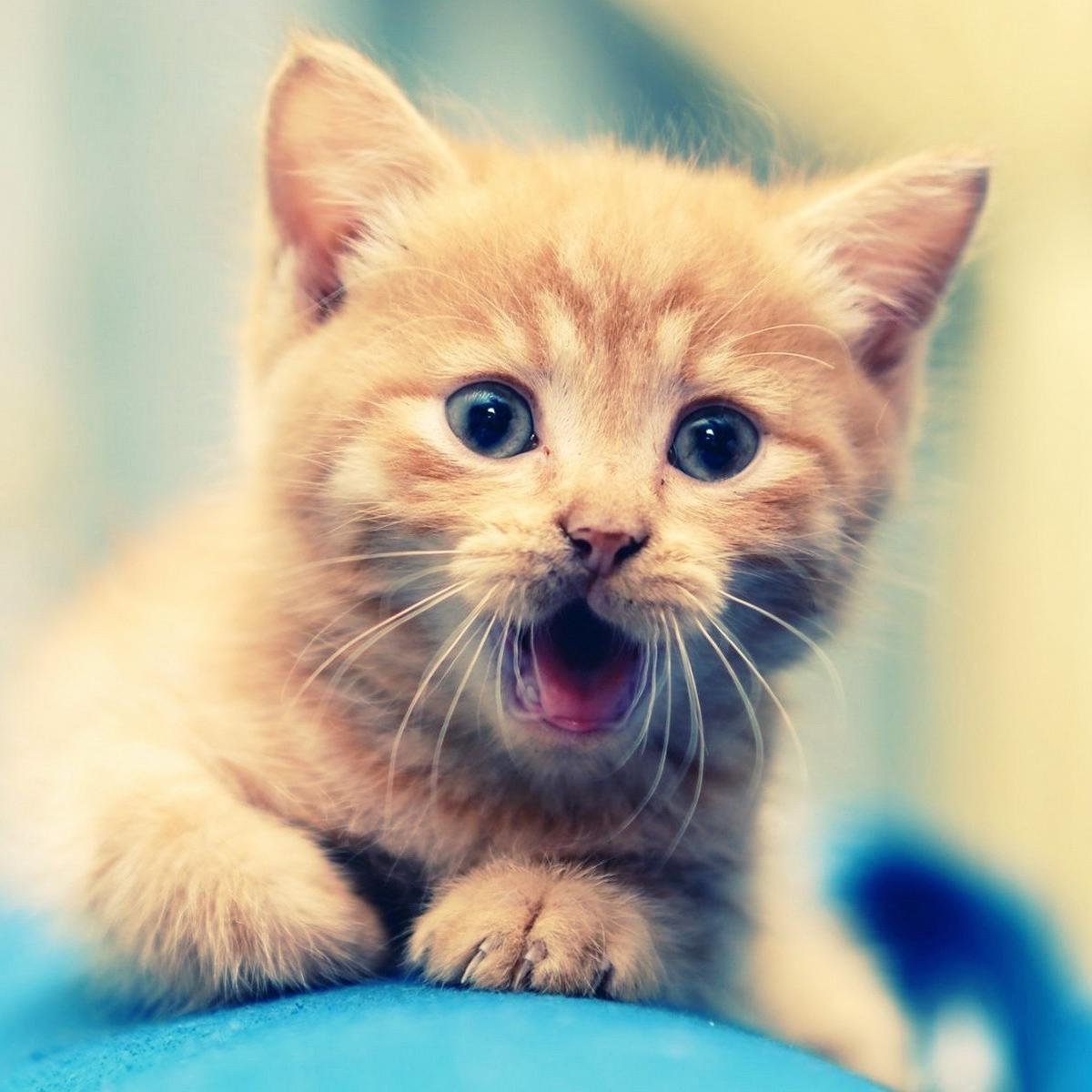 A few days later, Kate heard a terrible yowling and crying. She ran to the edge of the woods in time to see the human pick up a cage with Clarice in it. She watched in horror as Clarice was carried into the house. All night, the cats could hear Clarice crying.

In the morning, Kate watched as the human carried Clarice’s cage and put it in some kind of machine. The human got in too, and they disappeared. Kate sat there for hours wondering where they had taken her kitten.

Finally, the machine returned. Kate was relieved to find out that the woman had brought Clarice back. Clarice was still crying, but she sounded tired. Kate ran back to the other cats, determined to find a way to rescue her kitten. 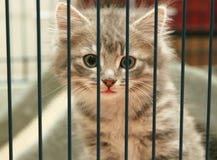 Kate: They still have Clarice. We have to save her.

Tom: How are we supposed to do that?

Kate: I don’t know. But we have to do something. Let’s ask Frank. He knows a lot about humans. He can help us.

Kate and Tom found Tom, and Kate explained what has happened to Clarice. Frank listened with a worried expression.

Frank: That’s terrible. You know, the humans think they know more than we do about what is best for our kittens. Let’s go see what we can do.

(Ed. note – Cat Forum with Alberto from Feline Opines was supposed to run next week. However, Clarice’s story turned out to be longer than we expected. Not to worry. Alberto will get his full say in two weeks – August 19)

11 thoughts on “Clarice Kitten and the Dangerous Noms”