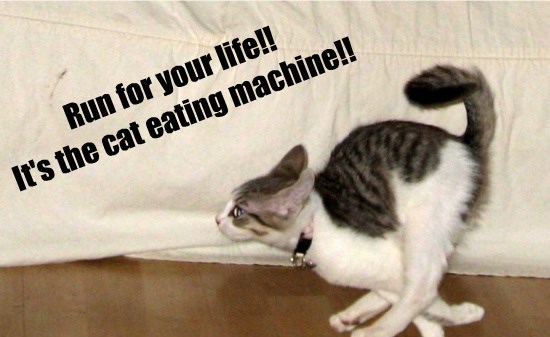 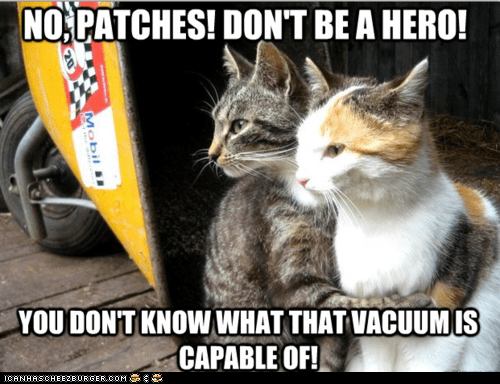 6 thoughts on “Sheriff Callie and the Vacuum Cleaner”