Greetings. Snoops and Kommando Kitty here. We are sharing our post this month with our cousin, Onyx (see picture above). She requested that we talk about the specialness of black cats. Since Cat Forum is all cats, all the time, we agreed. But it doesn’t mean that we all aren’t pawsome.

As you know, the reason that black cats may need some extra love is that they have a bad reputation among some humans. They think that cats are bad luck.

Most of the trouble goes back a long, long time. But you know humans. Once they get an idea in their heads, sometimes it gets lost and can’t find its way out.

Many years ago, people believed black cats belonged to witches. (Probably because they could move around and not be seen at night.) Those cats were called “familiars”. A familiar is an animal-shaped demon serves a witch as a spy and companion.

Or that black cats were witches themselves. In fact, if a witch became human, the black cat would leave them. Witches were blamed for a lot of the bad luck people had in those days.

There are a few lingering negative beliefs about black cats in various part of the world: 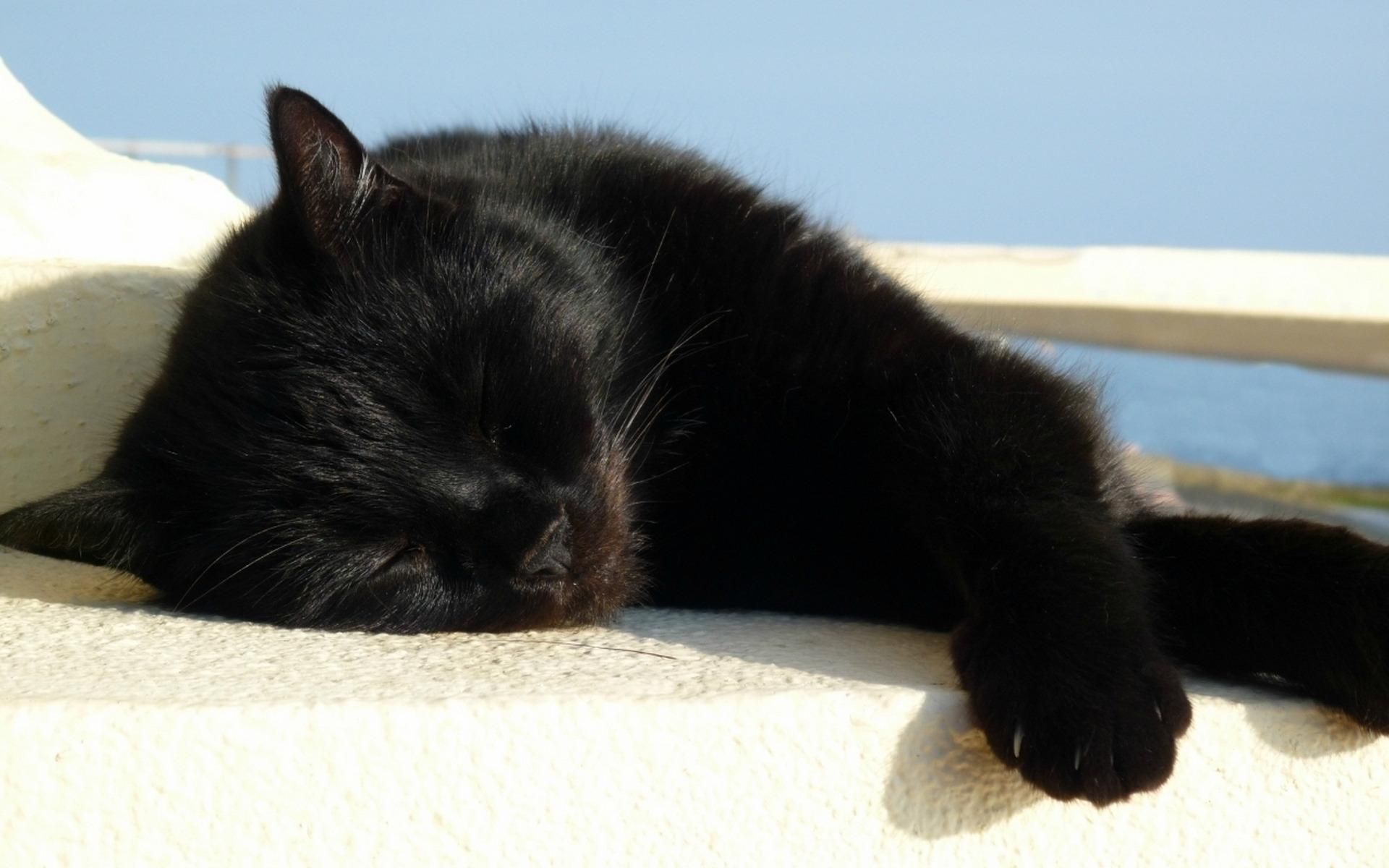 On the other hand, some humans believe good things: 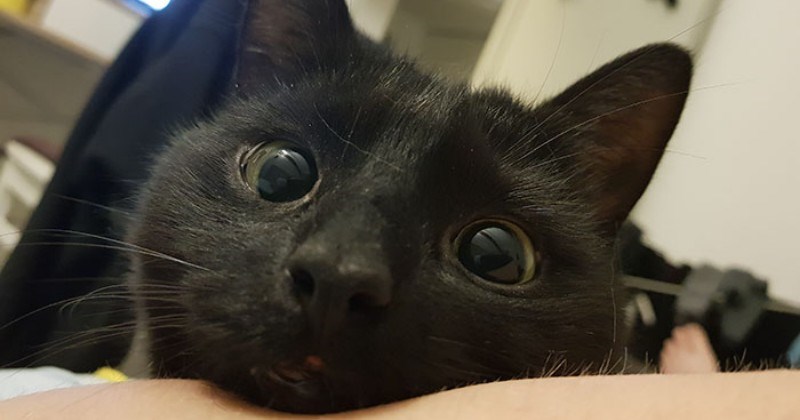 Kitties, we recommend that you share this information with your human. Get the word out that black cats are just another furry addition to the family who’s a little harder to see in the dark.

Editorial Comment: We at Cheeseland are not fans of cats dressing for Halloween. However, as a service to those who are, we have invited Tiffany Furreau, consultant on “The Real Cats of Beverly Hills” to show us the latest trends in cat costumes. Please do not let your humans see these pictures.

Greetings from sunny Southern California! I’m Tiffi, stylist to the stars, and I’m here to show you the latest in cat fashion for that special Halloween party.

One of our very favorites is the classic Puss in Boots. You can be every lady cat’s dream date. Don’t you just love the feather in the hat?

Want something a little more traditional? Witches are always a good look. And as you can see, it’s no longer a black-cat only costume. Party at your house? Add a bubbling cauldron and you have a sure-fire winner.

Going as your favorite food can be a great conversation starter. The tongue is a nice touch if you’re going for the irony angle.

Maybe a group of friends could join the fun. This lobster costume is just adorable. I would probably ditch the pot. It looks so common. Besides, you couldn’t circulate and enjoy the food and drinks.

I think this burger costume is very chic. But I do think it rather overwhelms the poor kitty wearing it. I think it would be perfect for a Maine Coon or Norwegian Forest cat. And after the party, it makes the perfect bed.

Don’t you think these three would make an adorable selfie?

You’re almost certain to be a hit if you dress like a human. What better way to start the ball rolling on how silly humans are than to come as a pilgrim? And the look on this kitty’s face is perfect.

Editors: Thank you very much Tiffi for your interesting offerings. However, we aren’t convinced. We still feel that the well-dressed cat looks best in fur at home or a party: