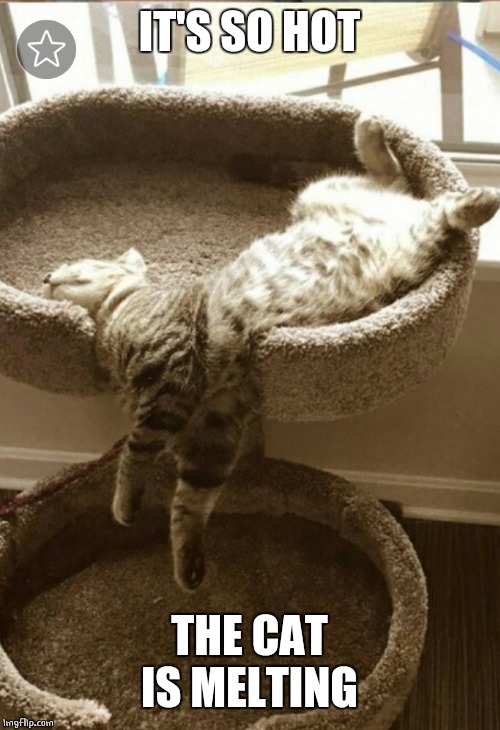 Greetings. Snoops and Kommando Kitty here with another edition of Cat Forum. To be perfectly honest, we have been too hot to really do anything this week, so we thought about writing about how hot we are. But that would be boring since everyone else is hot too.

Instead, we did some research on how to keep cool. Some were pretty basic like never let your human lock you in a hot car or stay out of the sun as much as possible. But some made more sense, so we’re sharing those. (If you’re one of those kitties who like to swim, that is another option.) 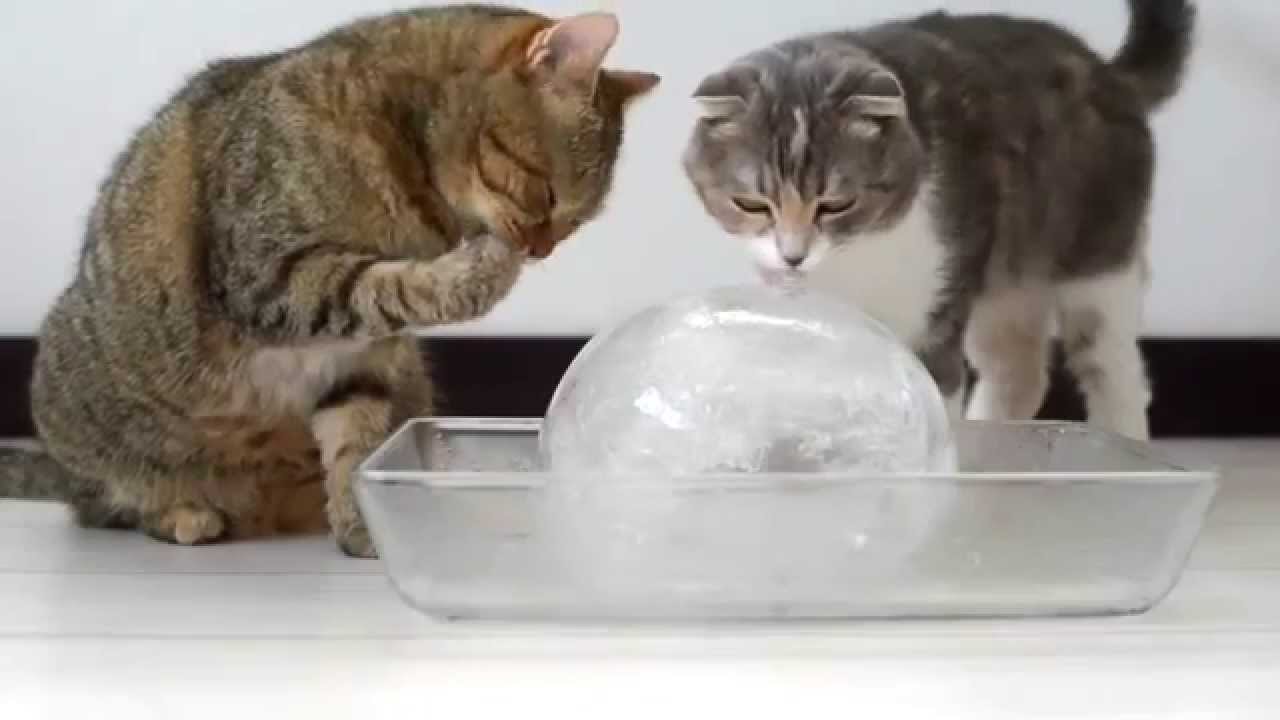 Enjoy ice treats – We were really excited because we thoug it they might have recipes for mousesicles or moths on ice. No such luck. It’s pretty much licking ice balls. Maybe you could ask your human to add tuna juice. Sometimes Mom adds ice cubes to our water fountain.

Play with ice cubes –  We don’t really understand this suggestion because the “experts” also say we should limit play during the hottest part of the day. You need a hard surface to do this game. It may cool off your front paws which could make you feel cooler. 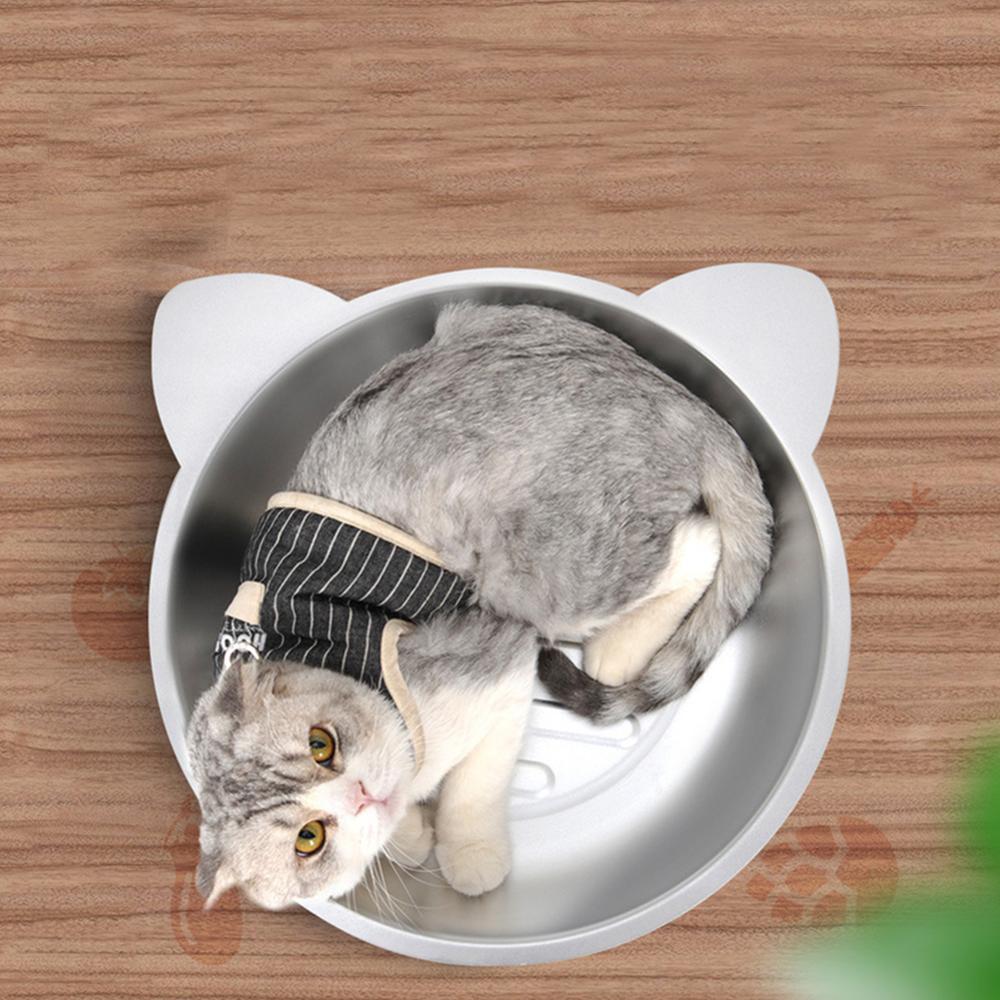 (Yes, it’s an actual cooling bed you can get from AliExpress)

Lay on a cooling mat – You will need to talk to either your human or Alexa to get one of these. You can cool the whole side that is laying on It. It’s like an electric blanket for the summer. We do not recommend lying in ice cubes 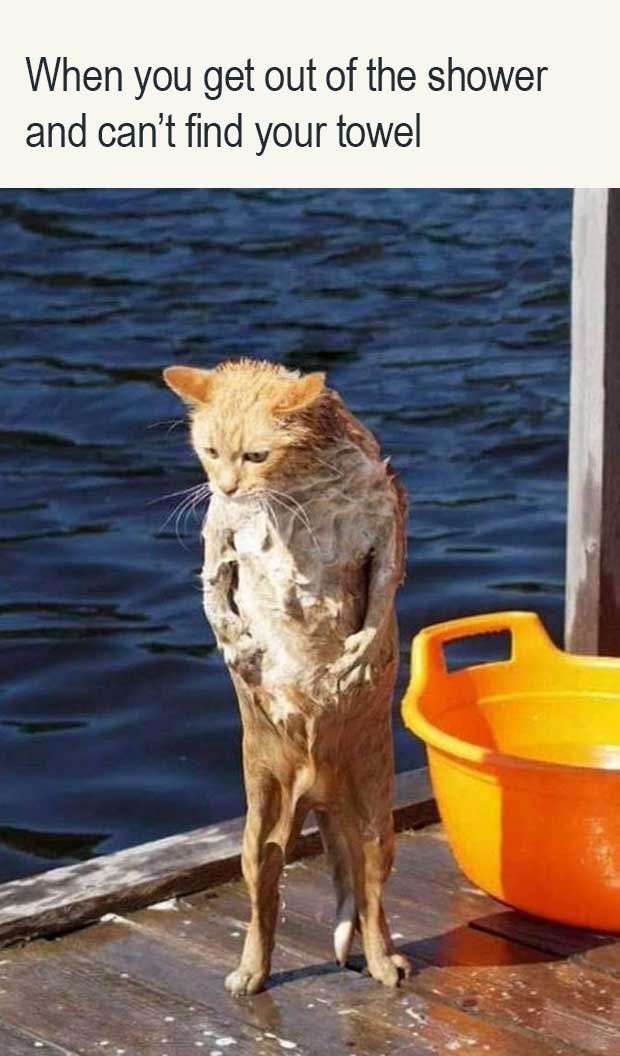 Wrap yourself in wet towels or have your human stroke you with wet hands – This one sounds a little icky to us. But it probably works if you don’t mind your human wiping their hands on you like you’re a towel.

Elevate your bed – It’s a good idea to sleep where the air can circulate below you as well as around you. We recommend a shelf on a cat tree in the shade as a good possibility. If your human has a shelf that is open to air flow, that is another choice. Make sure you have cleared it before you try to sleep. 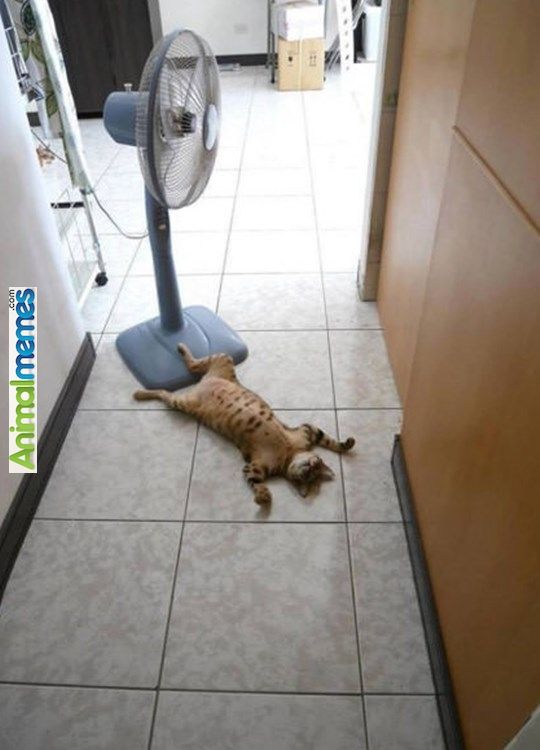 Get a personal fan – Once again, you will need your human’s help. A fan is one of those things where the blades go around an make a breeze. Be sure that your fan is large enough to cool the air, but not so large that it ruffles your furs. Never put your paw near it. It’s your human’s job to turn it on and adjust it.

Close the drapes – Unfortunately, when you’re too hot, it’s no time to sleep in sun puddles. The direct sun will make you even hotter. So stake out a spot in a nice shady spot and sleep in comfort. The heat wave will end eventually, and you can return to sun worship. 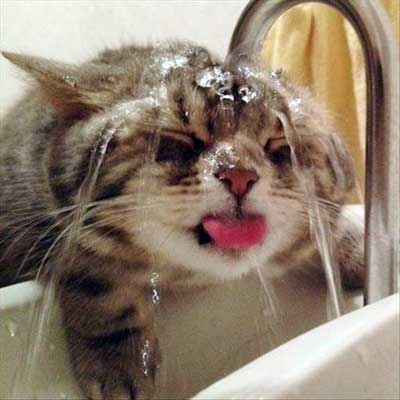 And one final word – Hydrate! Drink as much water as possible to keep your insides and outsides healthy. 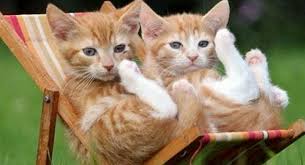 Am I the only person who thinks it’s weird that so many breakfast cereals now come in chocolate versions? No one should start their days with such a pale imitation of a beautiful food like chocolate.

Why would I know what type of cheese the man’s wife buys for snacks? It’s round he says. A cheeseball? No. Actually little squares? No, it’s round. String cheese? No. If you don’t have it, I’ll have to go to another store. Sorry, I don’t know what it could be. Oh, I guess it is string cheese.

Why does it make me feel so good when someone who cuts me off in traffic gets stuck at the same traffic light?

Do I need to serve Nosferatu beer and Haunted wine (red and white) at my Halloween party to be a success? What about 4 Witches and Dragon’s Breath beer? Deviled eggs? Tarantula dip?

Why do they always put one kind of icky candy in with the good stuff in those Halloween bags of candy?

When we are trying not to run into someone while walking, why do we both move in a direction to get in the other’s way? Sometimes more than once?

I go to a discount hair salon. Why would people pay $5 every two weeks to get their bangs trimmed if they are going to that salon  to save money in the first place?

Why would I need a four-pack of wine stoppers? I thought the point was to finish one bottle before I began the next. Even hosting a dinner, it would only be one red and one white at a time. Maybe I should start hosting wine tastings?

What is the point of those tiny ice cube trays? My little kitties or doggies would be melted before anyone could tell how cute they were. Besides, it seems a little tacky to ask people to guess what is floating in their drinks.

Why are some traffic lights synchronized with each other but not with the speed limit?

Why are there professional hockey teams in places that can’t keep the ice hard enough for part of the season because the weather’s too hot?

Why is the person who works the least in my department the one who got someone to assist him?

Why can I pronounce some words in private, but mangle them when I get in front of people?

What is the gracious way to tell the 250-lb woman that she really shouldn’t sit on the counter because it wasn’t made to support that much weight?

What is the right wine to recommend to someone who wants “a good wine that will make them drunk”?

What is the correct response when you find out that the person you share an interest in sports with roots for all the teams you hate?

Is fall so pretty so we get sucked into forgetting that we have to rake up all those formerly beautiful dead leaves?

Why do some people appreciate this type of questioning and some think I need more to occupy my mind?