Reliable sources have spotted our three fugitive bears crossing the border into Canada. They entered the country quietly in a heavily wooded area. The Royal Canadian Mounted Police have stated that they will not be pursuing the bears now that they are in the country. Mountie Michael says that, “There is no evidence of the bears causing a problem. Additionally, The U.S. has been unable to provide us with enough identifying information to isolate those bears from others in the area.”

The Bonners Ferry Police Department has been working with the zoo to determine exactly what happened the day of the escape. They are not having much luck with the security tapes. It appears that the birds have turned the cameras in their part of zoo toward the peacocks and flamingos. They use the video feedback for preening. Other cameras have been modified to watch the humans rather than the animals, “to deal with the boredom of being here.” 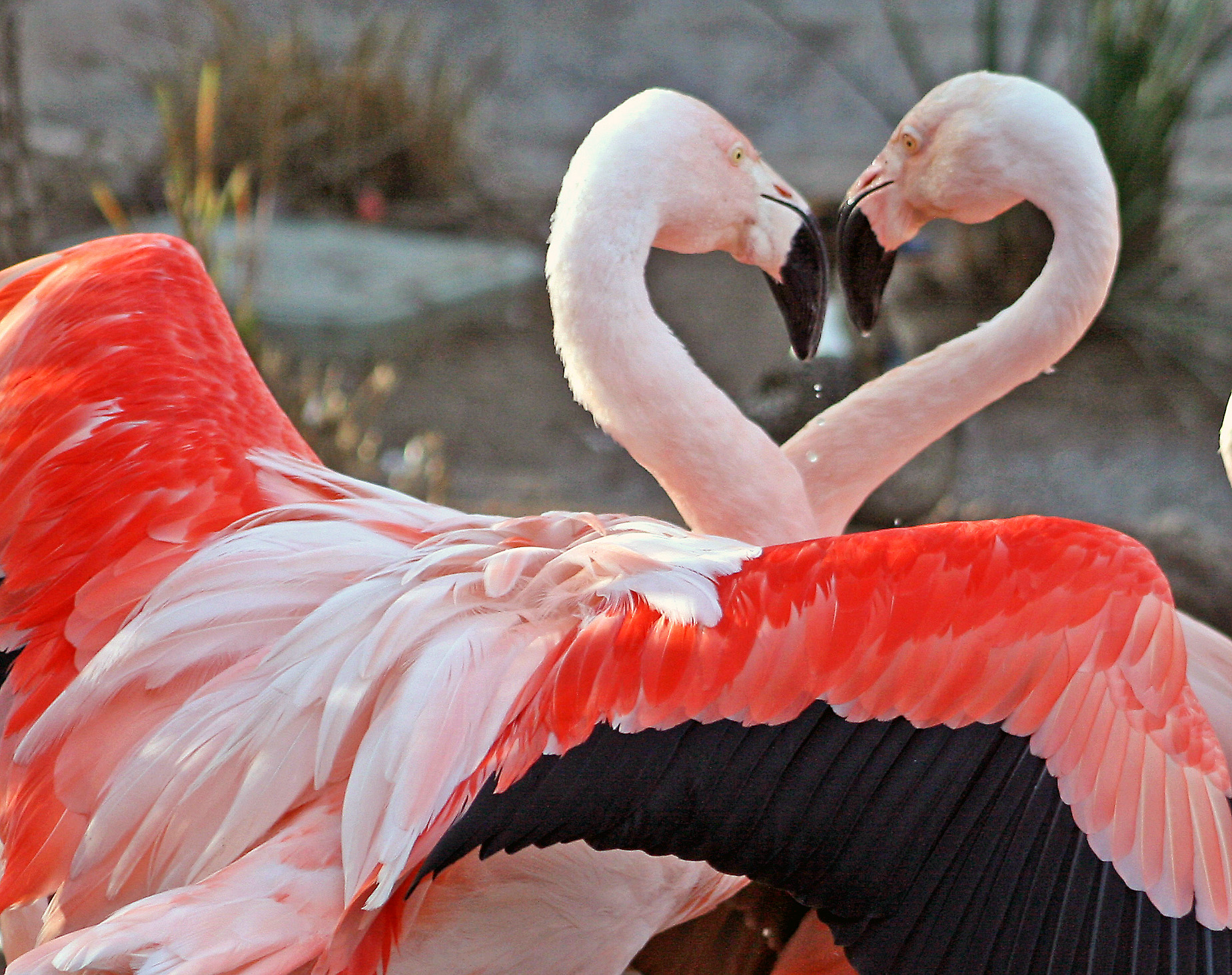 Authorities are writing the escape off as an unsolved crime. There are rumors that some of the humans working at the zoo are secret animal libertarians, but I have been unable to find any evidence. The hyenas are no longer providing any information, so the case is at a dead end.

Ed. Note – Adventure in Cheeseland is sending Bosco Bear to Canada to interview the three bears. His report will appear shortly.