The ladies arrived early to finish the preparations for the talent show. Bella had arranged for three of the library’s biggest supporters to be judges. They took their seats in front of the stage as the theater filled up. 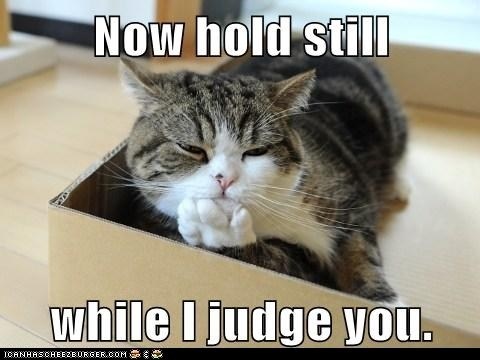 Bella: This is so exciting! We’ve never had a talent show before.

Miki: How many acts did you find?

Fluffy: We have 10 different acts. Something for everyone.

Daphne: Is the little owl performing?

Fluffy: Olivia? Yes, she’s here. She was so excited to be asked. I hope the audience likes her.

Bella: We sold all of the tickets. It’s going to be great!

Miki: It’s time to get going.

Fluffy walked on stage and welcomed everyone. She introduced the judges and welcomed the first act onto the stage.

Fluffy: We’re opening our show tonight with Ellie Elephant singing a medley from the musical “Cats”. We hope you enjoy it. 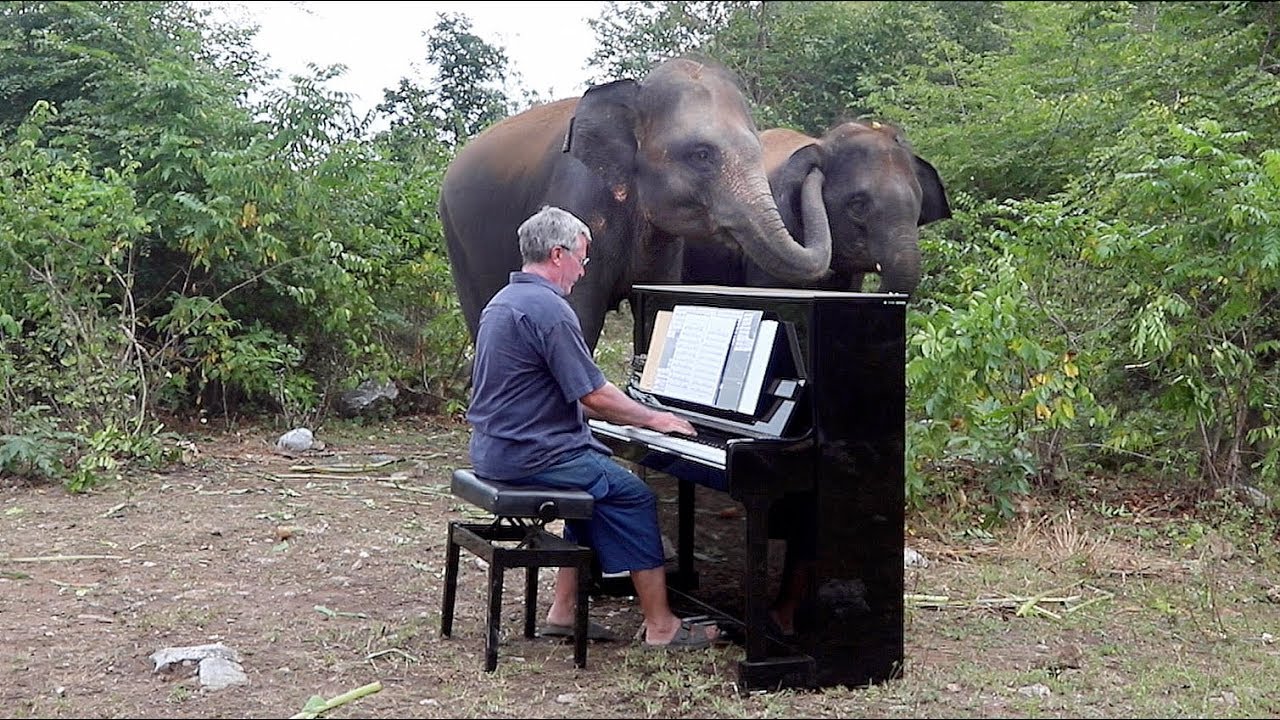 Ellie was very good and the audience loved her performance. She was followed by some tap-dancing penguins and a wolf doing a dramatic reading from “Hamlet.” There was a slight pause in the activities when the bunny who was going to tap dance got stage fright and fainted.

Judge 2: Does she want to perform? We can just move her to a later spot in the program if she’d like.

Miki: She’s ready to go now if everyone is ready. 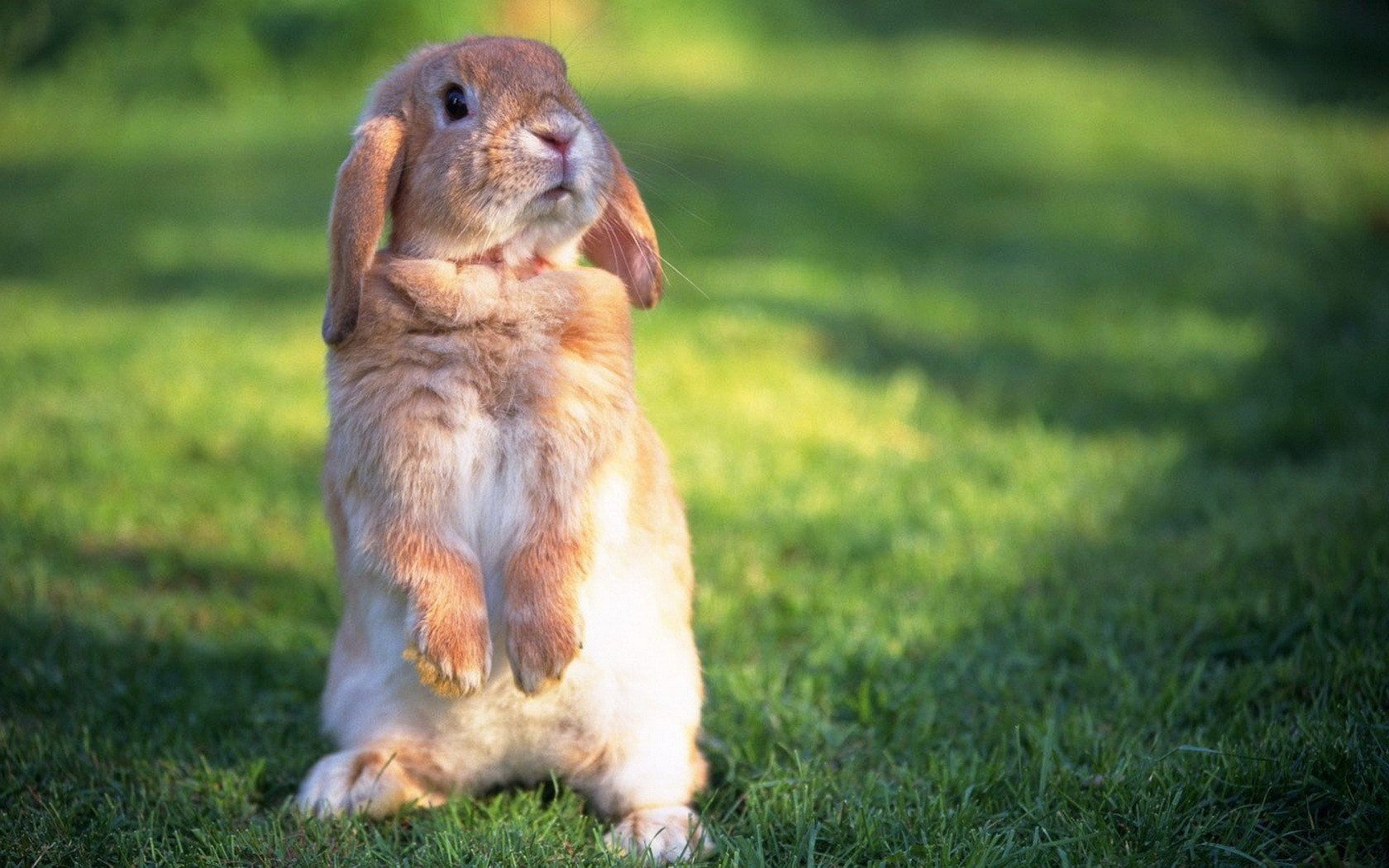 The bunny made it through her routine and was rewarded with a standing ovation. She was followed by dog acrobats, two cats singing a duet, and a juggling monkey.

Bella: This was a great idea, Fluffy! I love it.

Daphne: The library should be thrilled. Who’s next?

Fluffy: It’s Olivia’s turn. I’m keeping my paws crossed that there are some screech lovers in the audience. 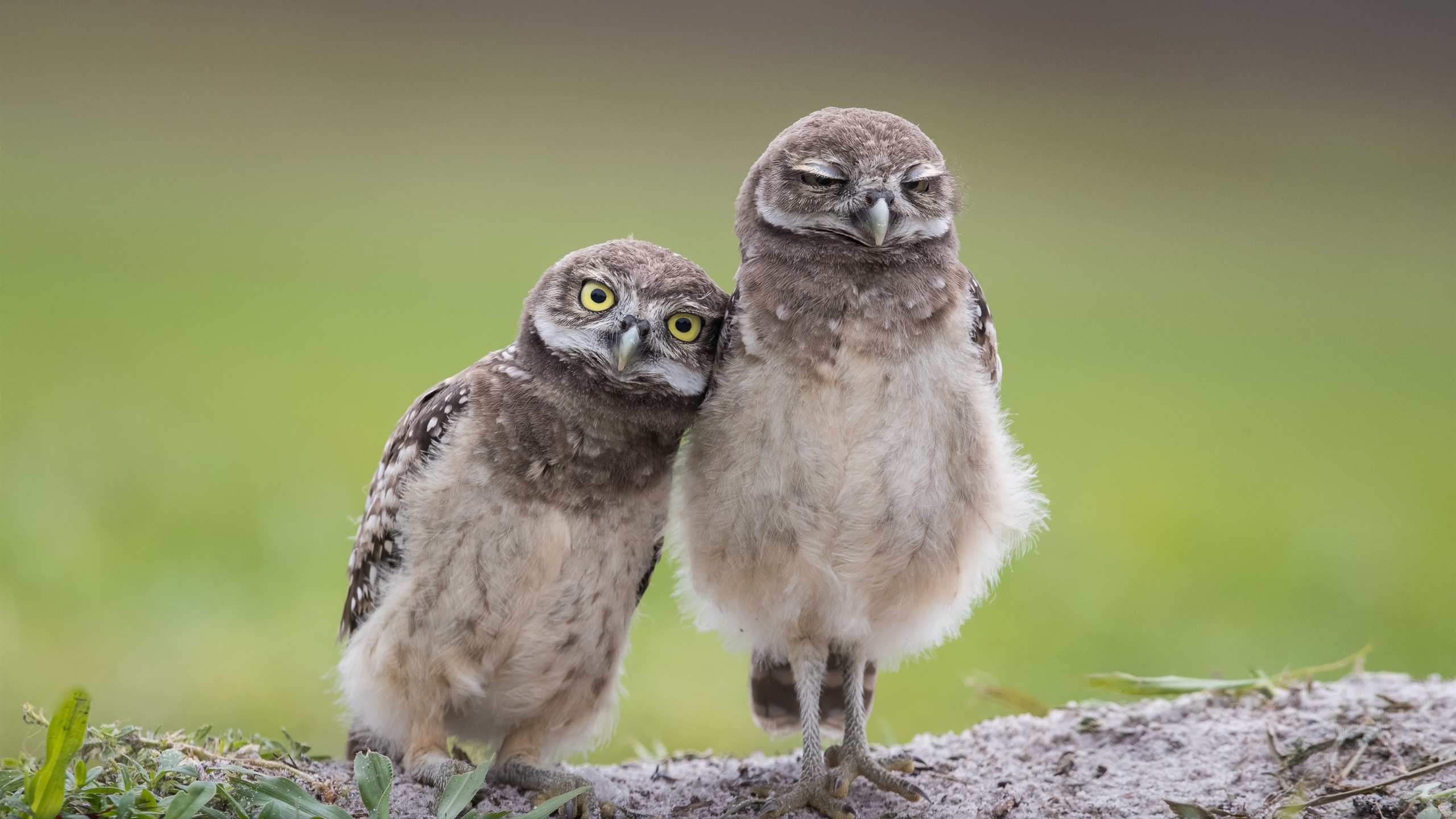 Owl: Thank you for allowing me to join Olivia onstage. She was a little nervous, and I wanted tonight to be special for her.

He walked over to Olivia and began speaking.

Owl: Olivia, I know how much you want to be a singer. I came because I want to be a part of your dreams too. I love you, Olivia. Will you marry me?

The audience started clapping and cheering. Olivia was crying and nodding. They stood on the stage for a few moments, hugging.

Bella: That is so romantic! I can’t believe we got to see a proposal.

Fluffy (walking onstage): Congratulations! We all wish you the best.

Fluffy hugged the happy couple and escorted them offstage. She then returned to introduce the final two acts, gymnastic squirrels and another cat vocalist. Finally, it was time to announce the winner. 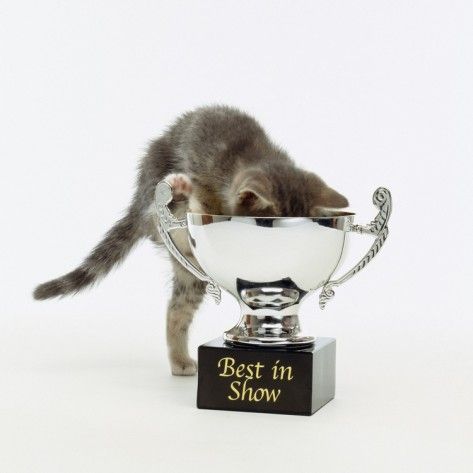 Fluffy: Tonight has been so exciting! All these wonderful performers and an engagement! The judges had a hard job deciding who should get the trophy, and who the two runners-up should be. Third place has been awarded to Stella Rabbit for her dancing. Second place goes to Maria Manx for her rendition of “Ave Maria.” The winner of the talent show is Ellie Elephant!

Ellie walked to the center of the stage to pick up her trophy.

Ellie: Thank you all very much. I’m glad you enjoyed my performance.

The lady cats turned around to see if Olivia was disappointed that she didn’t win, but discovered that she was beaming and clapping.

Olivia: I’m so happy! I don’t think that non-owl audiences really appreciate my talent. But Owen does, and that’s all that matters right now.

The cats left the empty theater, basking in their success. 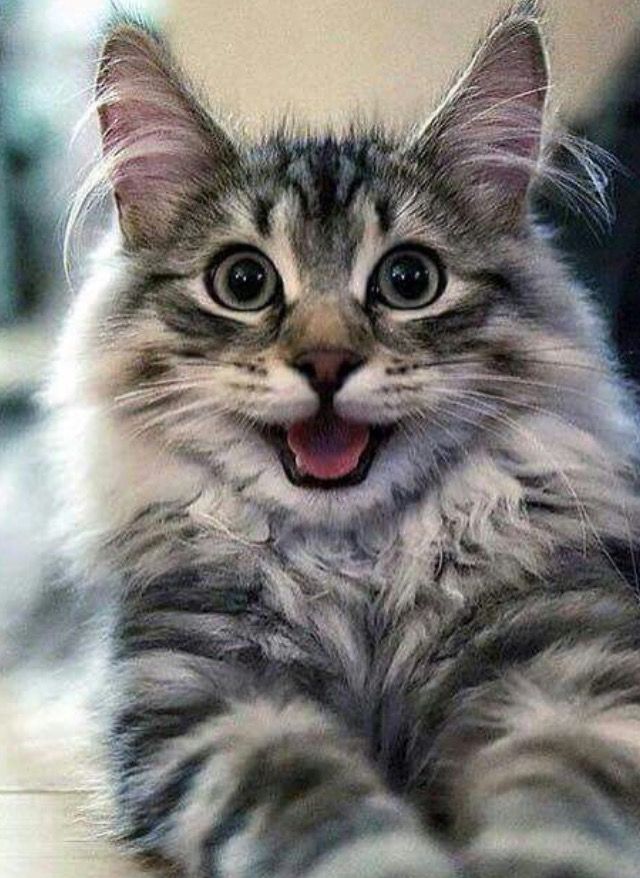