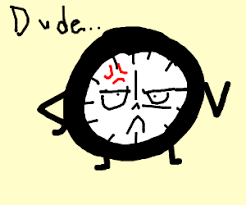 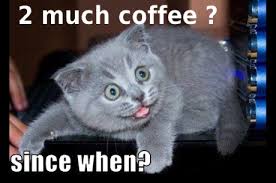 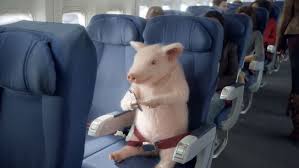 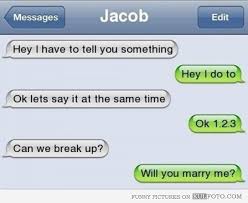 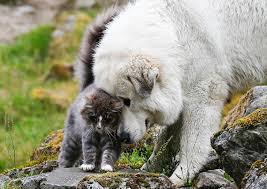 Just so no one gets the wrong idea, I love fall. It’s always been my favorite time of year. The heat has finally gone away, the weather is beautiful, and it’s football season. I try to ignore the fact that the reason the leaves turn all those pretty colors is because the tree has to get rid of them to get ready for winter.

However, autumn’s starting to forget its place in the grand scheme of things. Summer is the season before fall. Half of the summer should not be taken over by autumn activities. Let’s face it – fall is the time we get ready for winter (at least those of us who spend many months preparing for snow, driving in snow, and cleaning up from snow).

We have already lost the battle of school supplies. As soon as July 4 is over, we start getting advertisements for school supplies. We just got our first year-round school here, so best-case scenario is that they are starting seven weeks early.

The weird thing about school supplies is that they go on sale in many places as soon as the advertisements start. I guess it might be because no one is going to buy extra pens and pencils a month and a half early unless they are cheap.

The really good stuff (like the expensive calculators) don’t go on sale until a couple of weeks before school actually starts. And if the class has special requirements for supplies, they don’t let you know until a week before classes (if you’re lucky).

So if you want to make sure that your child gets their favorite folder and notebooks, you need to shop by the early part of August (we only had one tiger folder left last week and mega dogs with only a few cats).

On the other hand, with calculators and specialty goods, it’s usually early September. And first-time shoppers are at a huge disadvantage with the specialty goods. Parents with connections (or older children) have already snatched up the good stuff by the time the rest of the parents even hear about what you need,

But the specific trigger for this rant is an advertisement I heard on the radio earlier this week. Tim Horton’s was advertising its new pumpkin latte as a fall drink you can enjoy now. Apparently they are trying to get a jump on Starbuck’s, who is going to start serving their fall drinks next week.

I really don’t understand the appeal of a fall coffee drink in August. It’s been in the 80’s all week with the worst humidity we’ve seen this summer. Shouldn’t people still be drinking frosty mugs of root beer or real beer or something?

If you’re addicted to coffee, isn’t there some sort of summer flavor? I’m not a coffee drinker, but thinking about it, maybe there isn’t. Raspberry and lemon, two favorites with iced tea, just sound revolting when you put them with coffee. Hmmmm, maybe that’s the answer: iced pumpkin coffee. The worst of both worlds.

As you may have guessed, I don’t like pumpkin. It’s a gourd. A nutritious gourd, but a gourd none the less. All squash are gourds. But most of them know their place. The winter varieties show themselves in the fall and get cooked into all kinds of yummy dishes. We won’t talk about summer squash.

But pumpkin needs to be in pies, and coffee creamers, and cream cheeses. They are developing a pumpkin Oreo. It will have some vanilla-type cookies (good thing – chocolate cookies would be a travesty). I’m sure I just haven’t looked hard enough for pumpkin-flavored potato chips.

We’ll know the end has come when they start selling winter coats in August. I remember trying on a winter coat in July one year when I was little. It was going to be a birthday present. I was so miserably hot trying it on, I didn’t care what it looked like. I’m guessing the marketing people discovered that talking about snow storms in August was just pushing things a little too far.

I know it’s a losing battle. Last week I saw a tree down the road changing colors. Today I noticed that my magnolia is blossoming again. How can we keep things straight when Mother Nature is so confused about what season it is?