It was time for the annual Everest Financial company picnic. It was a family event, and a highlight of the year. One of the most anticipated events was was the big tug-of-war. Every year, the “big boys” of the firm fought it out for bragging rights. It was always the bulls on one side and the bears on the other. The bulls had been winning for the past few years, but the bears had been practicing.

The bulls were an upbeat bunch. They always looked at the bright side, even when things seemed to go against them. They were optimistic and hopeful for the future. The clients loved them. Oddly, on the years that the bulls won the match, the company usually performed very well. On the other hand, the bears were a lot quieter. They had a tendency to try and find the flaws in the bulls’ approach. They were cautious by nature. Some of the customers were afraid of the bears. They thought that the bears were bad luck. In fact, when the bears won the tug-of-war, the company usually performed poorly for some time afterwards.

The big day arrived. It was a beautiful sunny day. The bulls, as usual, were convinced they were going to win.

Jerry: OK, guys! We’re on a winning streak. We have to keep it going.

Louis: I don’t know. I have a weird feeling about today.

Jerry: What do you mean?

Jimmy: What kind of rumors?

Louis: That the bears are a lot stronger than last year.

Jimmy: So what? We’re strong too.

Louis: Yeah. But some of the guys haven’t been working out. They’re convinced that we’re going to keep winning forever.

Jerry: Don’t be ridiculous. Of course, we’re going to win. The bears came charging onto the field. They did look tough. And mean. Obviously, they meant to win this year.

Barry: Listen up, team. We can do this. Those stupid bulls are way too cocky. It’s time to teach them a lesson.

Theo: Things have been going their way for too long. It’s time for a correction.

Monique: Let’s show them what happens when you get too excited and lose track of common sense. 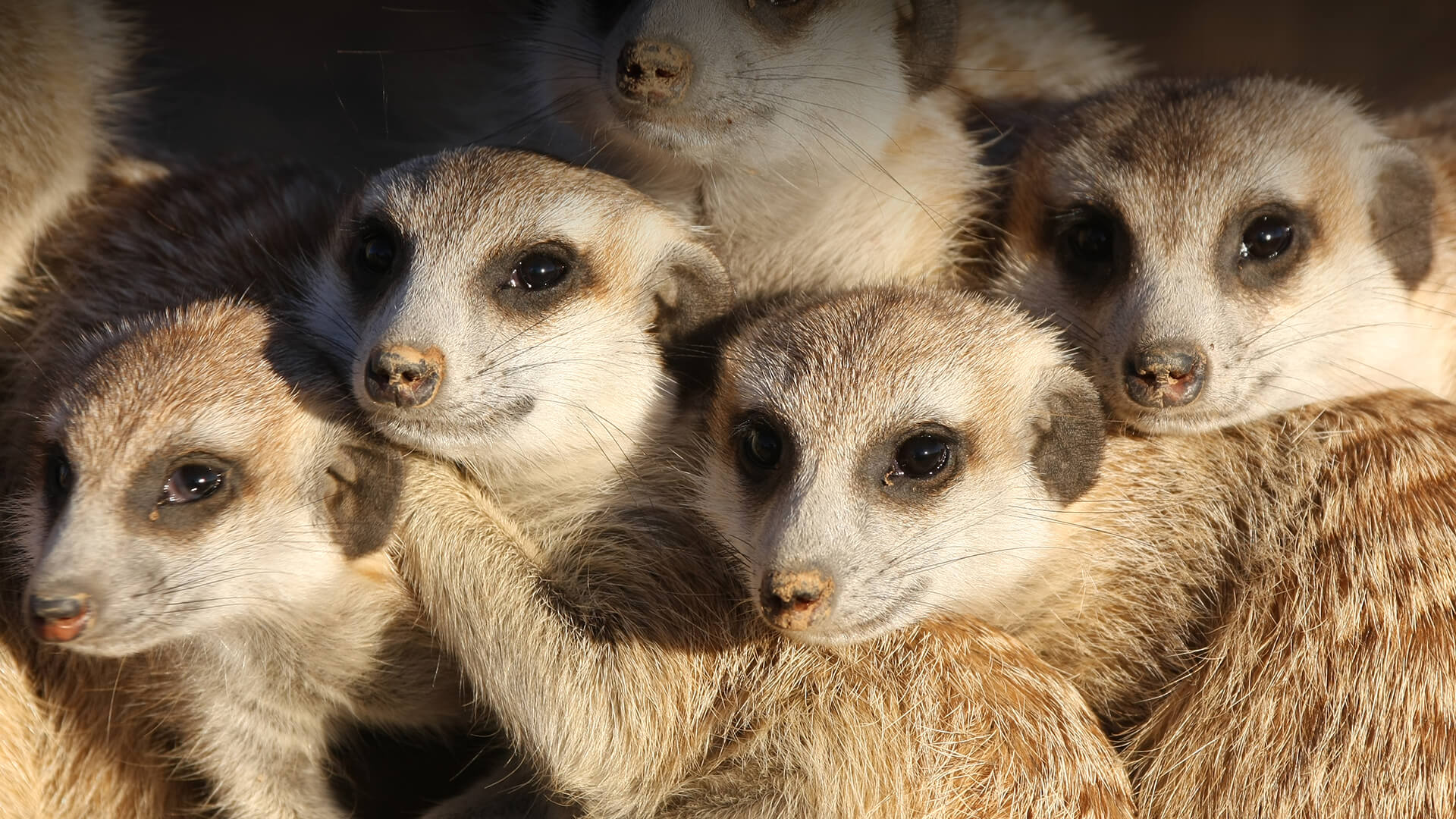 A huge crowd had gathered. There was a lot of tension in the air. The judges brought out the rope and laid it on the sand. The animals lined up on their respective sides. The main referee, a huge lion, explained the rules.

Lion: You may wrap the line around your body or hold it in your teeth. If you bite through the rope, the other team wins. The first team to pull the entire other team across the middle line wins. No throwing of dirt or bodily fluids. No poking, hitting, or biting. The judges may disqualify a player or an entire team. No eating opponents or spectators. Are you ready? 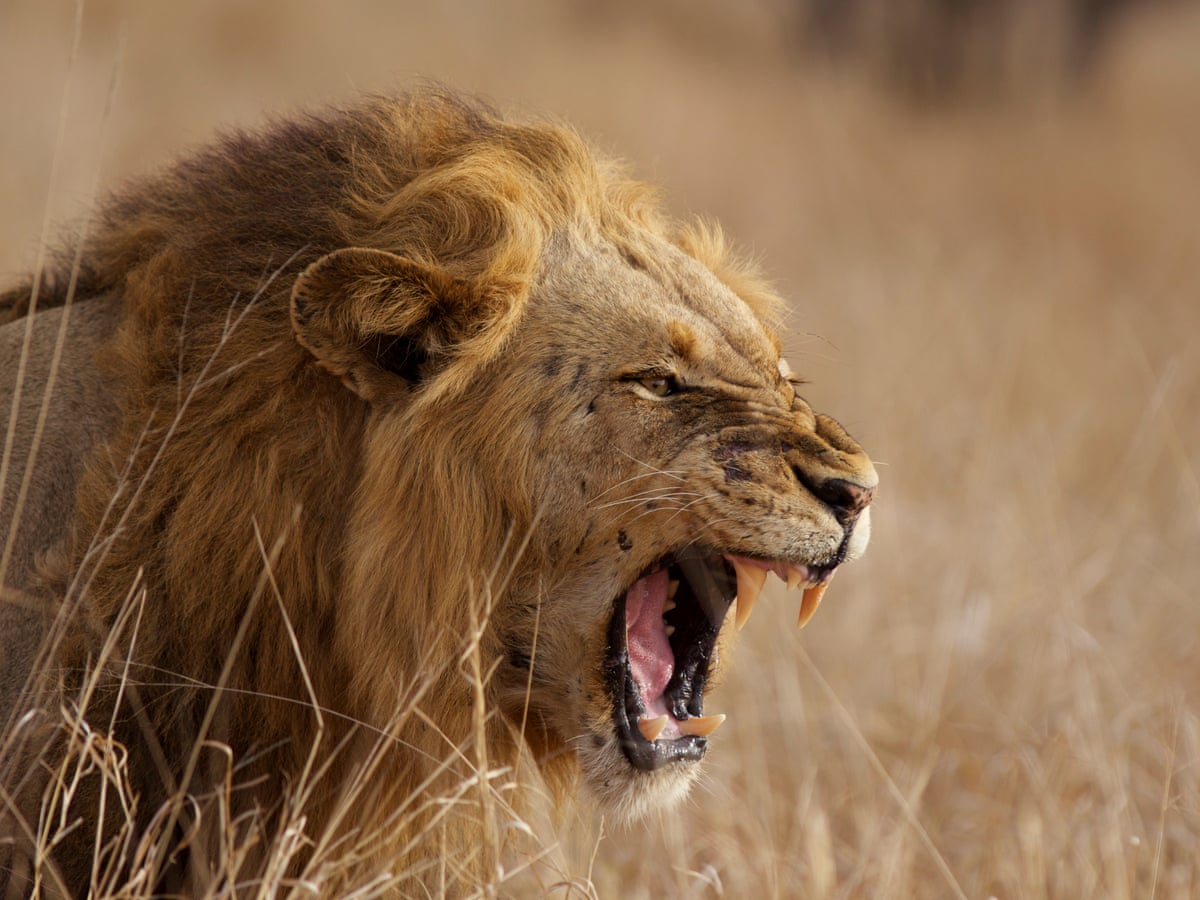 The bulls and the bears stepped into position and nodded.

Both sides dug in and tried to pull the other off balance. At first, there was a lot of grunting and groaning, but not much movement. The crowd was cheering loudly for the bulls. But Louis had been right; some of the bulls had gotten complacent, thinking that things would always be going their way. 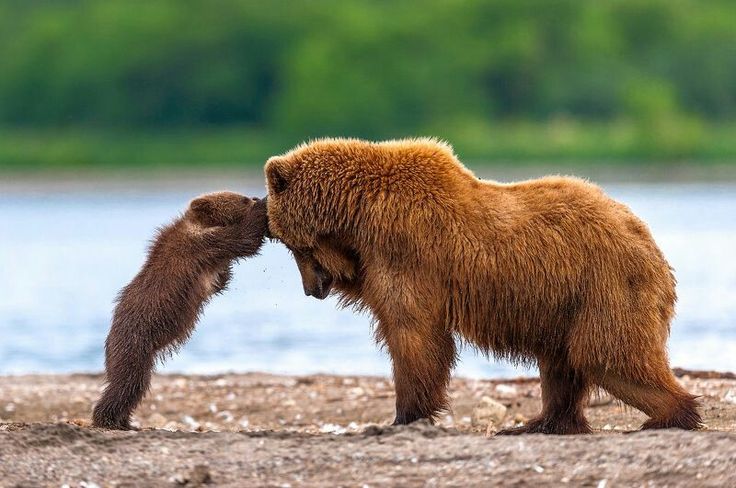 The bears dug in hard and refused to budge. Before long, it was obvious that it was only a matter of time before the bulls collapsed. At first, it was just a couple of them losing their footing. Then they were attacked by horse flies. Soon their entire line was falling apart. The bears waited for an opportune moment.

The wind picked up and started blowing the sand around. It seemed to bother the bulls more than the bears. The bears kept up their pressure. Suddenly, the bulls collapsed. With a giant heave, the bears pulled them across the line and won the game.

Some of the crowd congratulated the bears, but mostly they went back to their picnic. The bears winning might be a bad sign, but there was always next year. And they didn’t want to rile up the bears any further. The last time the crowd upset the bears, they rode the bulls back to the office. 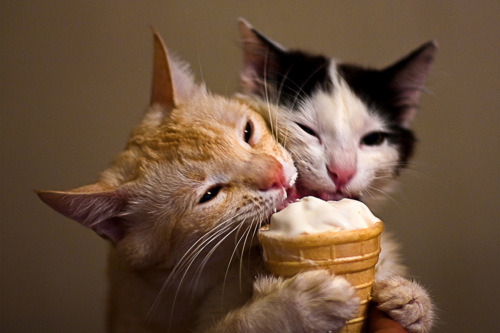