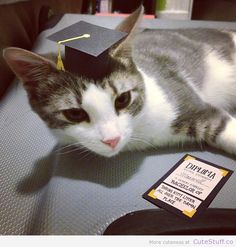 Where we are – Suzy and her friends are getting ready to graduate from high school. You can find Part 1 of the the story here.

Principal Atkins gave a short welcome to the graduation ceremony, and explained the order of events. First up was the class president to give a retrospective of their years together.

The background screen lit up with scenes from their time together at Critter Cove. Suzy was surprised at how young everyone looked at the beginning. And goofy. Had it really been that long?

There was the first Homecoming Dance. Too bad the football team had lost 67-0. And it poured. And a fight broke out between the girls on the Homecoming Court. She had forgotten about someone stuffing the ballot box.

Finally they got to Senior Prom. How beautiful everyone looked. Except that kid that almost got eaten by the tiger. He and his date looked pretty stressed. 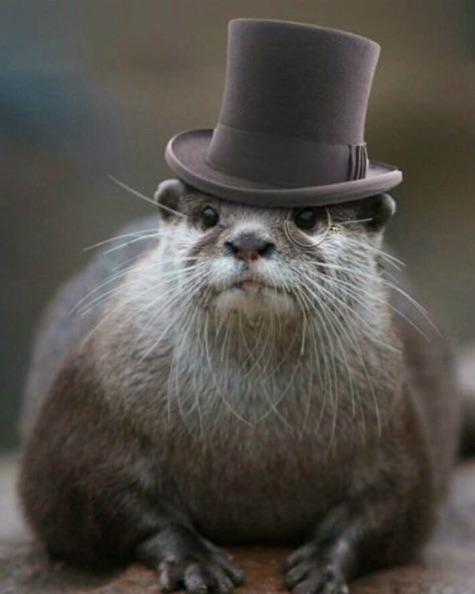 The valedictorian’s speech was next. He was a handsome otter named John who was headed to a local industrial school. Suzy knew that Liza was still hoping he’d notice her before he left for school. Not likely; he was the most introverted otter anyone had ever met.

Suzy was daydreaming through the speeches. Who would have thought that these people who were so interesting in person would be so boring when they gave a speech? Before she knew it, it was time to line up for the procession.

They had practiced the procession several times at school. The teacher who was running things kept telling them to walk lightly; they didn’t want to sound like animals on the stage. Liza and Suzy thought it was pretty ridiculous. After all, they were cats. And some of the other kids had hooves.

They got to watch things on a closed-circuit TV. The principal started alphabetically, and it was going pretty smoothly until 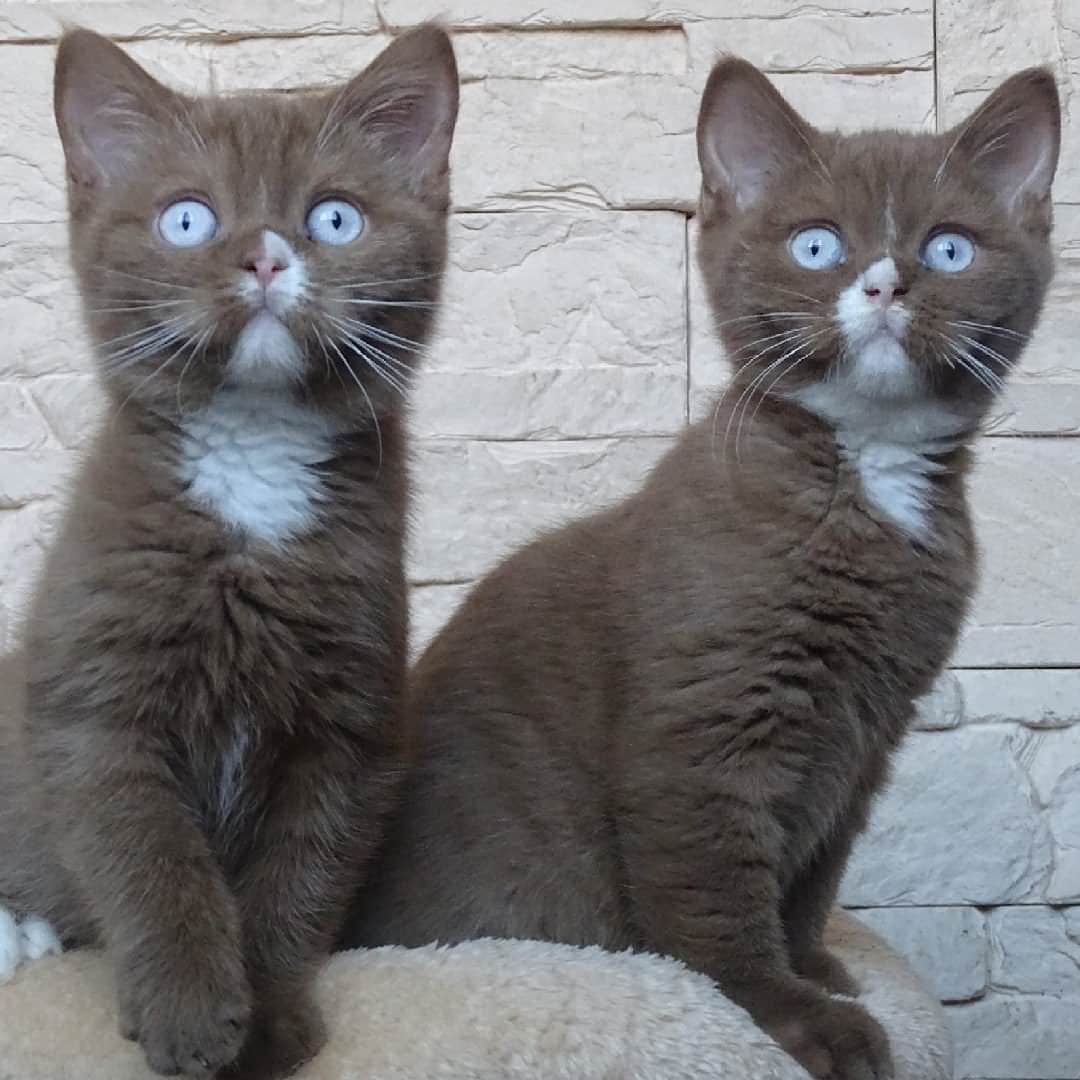 Someone looked a little confused at the side of the stage, so Mr. Atkins motioned him forward. Sean Balinski took the diploma holder and smiled. How could they have forgotten his name? Everybody knew Sean and his twin Mike who had been unable to graduate due to academic probation. It had been the hot topic for the past month.

At last it was Suzy’s turn. She was so nervous, she almost forgot to shake paws when she crossed the stage. She did forget to smile. Good thing no one was supposed to be taking pictures until the end. She returned to her seat next to Liza. 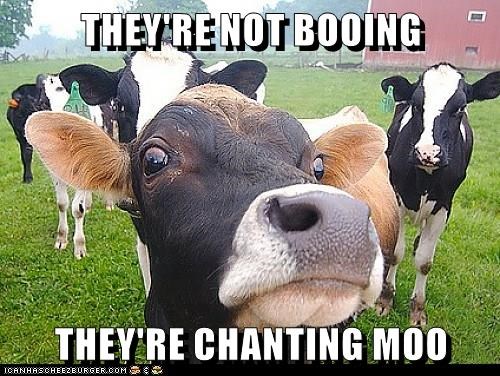 Mr. Atkins announced the name of the class president. A few of the students booed. How embarrassing. Apparently, she had led one too many food fights in the cafeteria. It had been a long year in some ways.

After everyone had crossed the stage, Mr. Atkins announced that the class had officially graduated. Some of the kids looks thrilled, a few looked relieved. Most of the parents looked like they were ready to head for the exits.

A final rendition of the class song, and it was all over. Except the pictures.