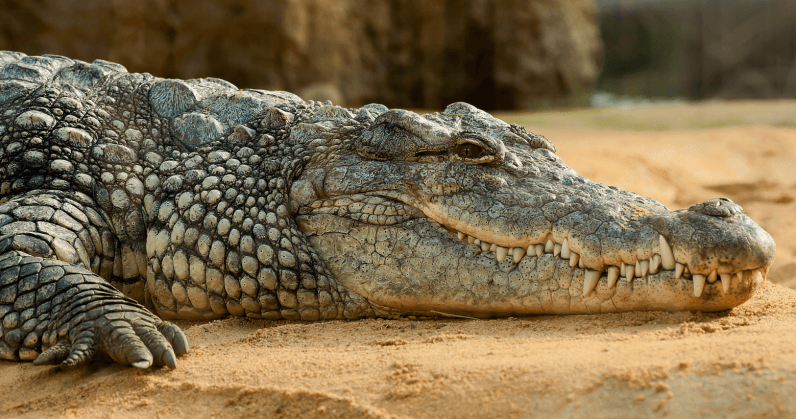 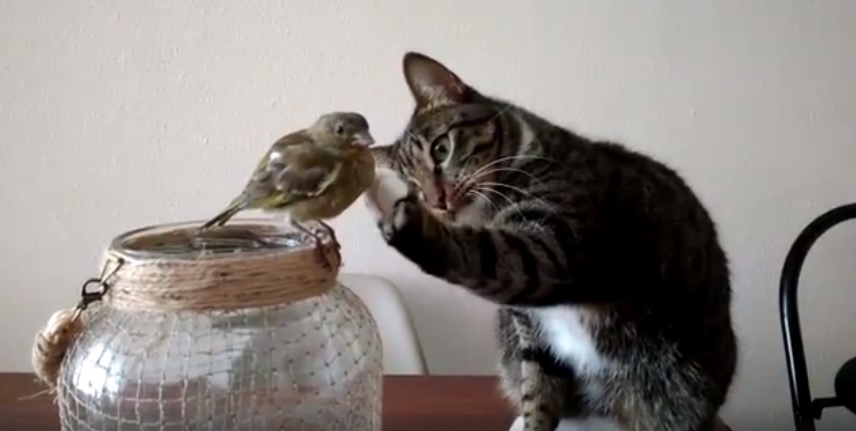 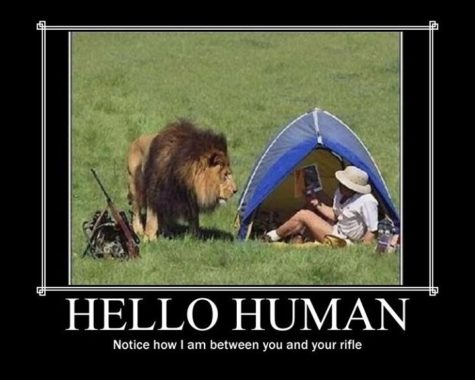 13 thoughts on “Humans in Cheeseland”