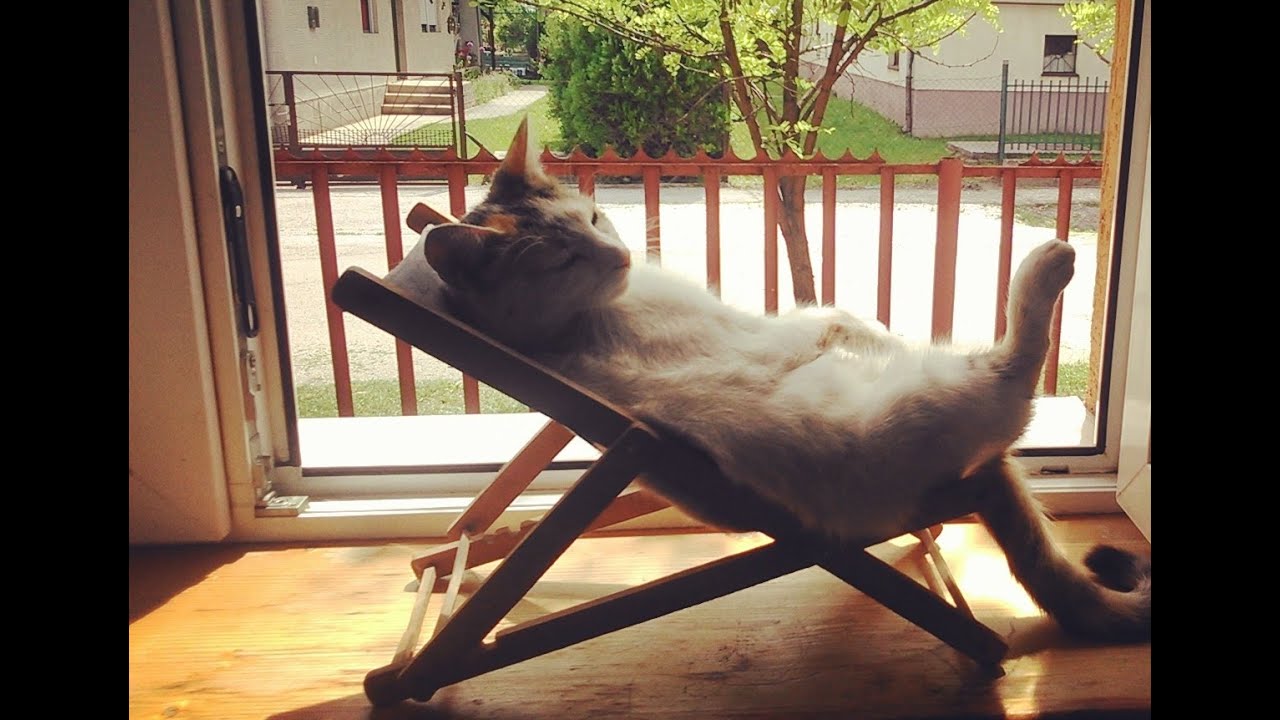 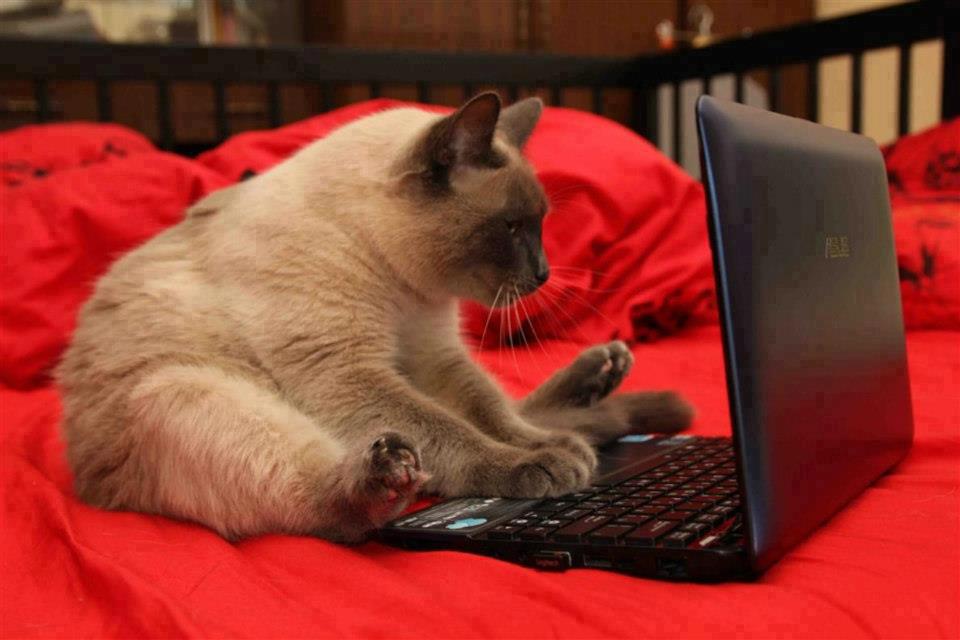 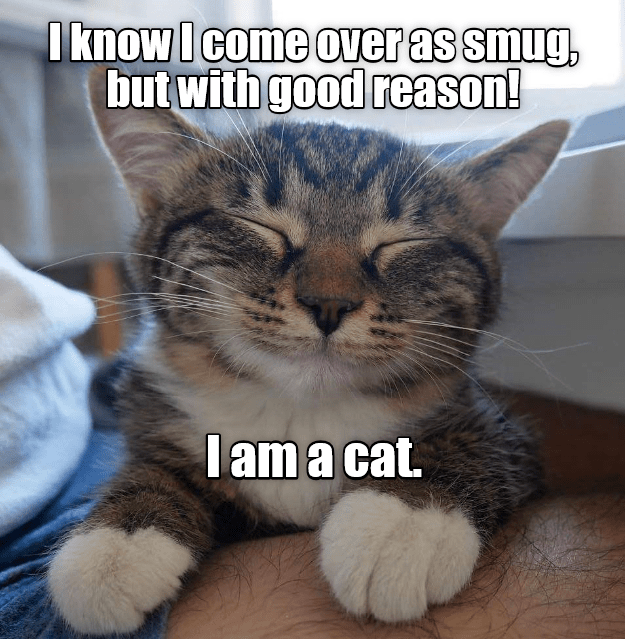 22 thoughts on “Cats Tell (Some) Secrets”