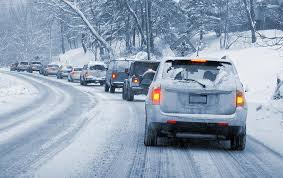 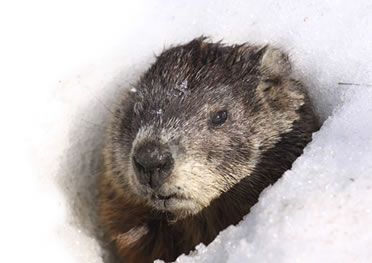 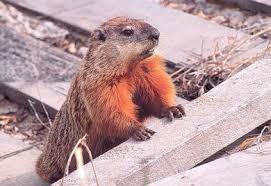 18 thoughts on “Groundhogs of the World Unite!”