*The similarity of this slogan to Herbert Hoover’s 1928 presidential campaign slogan is completely intentional. However, it does not mean that Mr. Hoover endorses any of the candidates below. Unfortunately Mr. Hoover died in 1964 and is unable to make such a declaration.

Here at Cheeseland we have been discussing the U.S. Presidential election a lot while trying to ignore the candidates as much as we can. It has become painfully clear that none of the candidates has a strong pro-cat stand (or any other animal, for that matter). In fact, we are unable to find a reference to cats anywhere in the published speeches.

Finally, someone suggested that we would have to put forward our own candidates. Both Super Snoops and Kommando Kitty quickly stepped back and said that they were much too smart to want to be President. So the search was on.

We were a little concerned about sending our mice editors George and Lenny out to find strong candidates. We didn’t want them eaten by interest groups or action committees. They did a fine job.

Below are our potential choices: 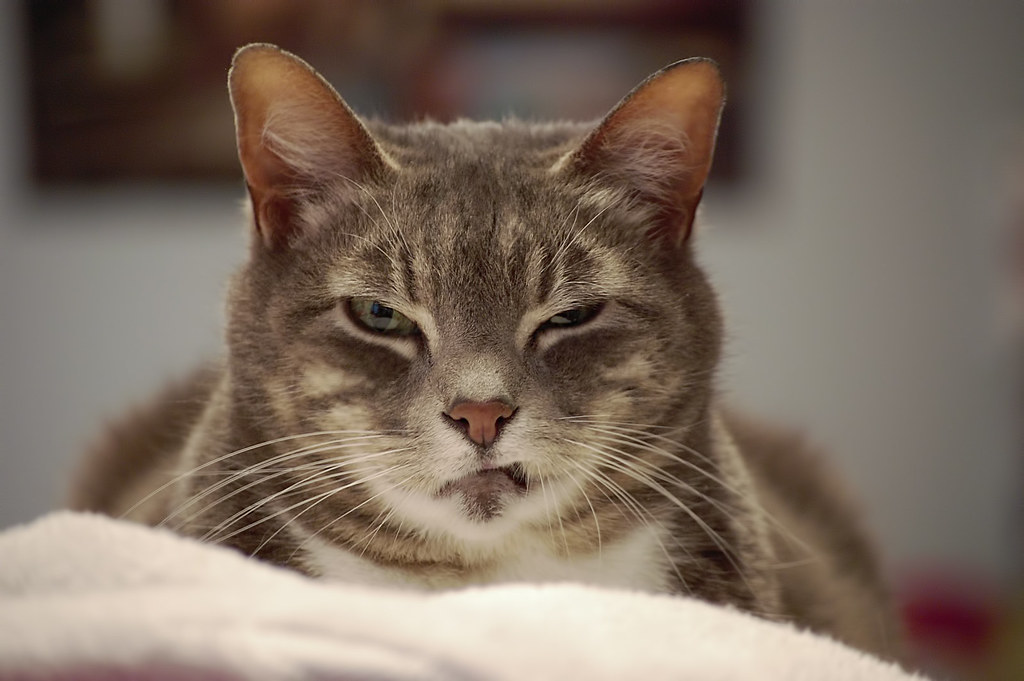 Strength: Fast on her feet

Current Job: Undersecretary of the Interior for Wildlife

We are currently in negotiations for a debate between the candidates. You may forward any questions here. Please – nothing about technology.