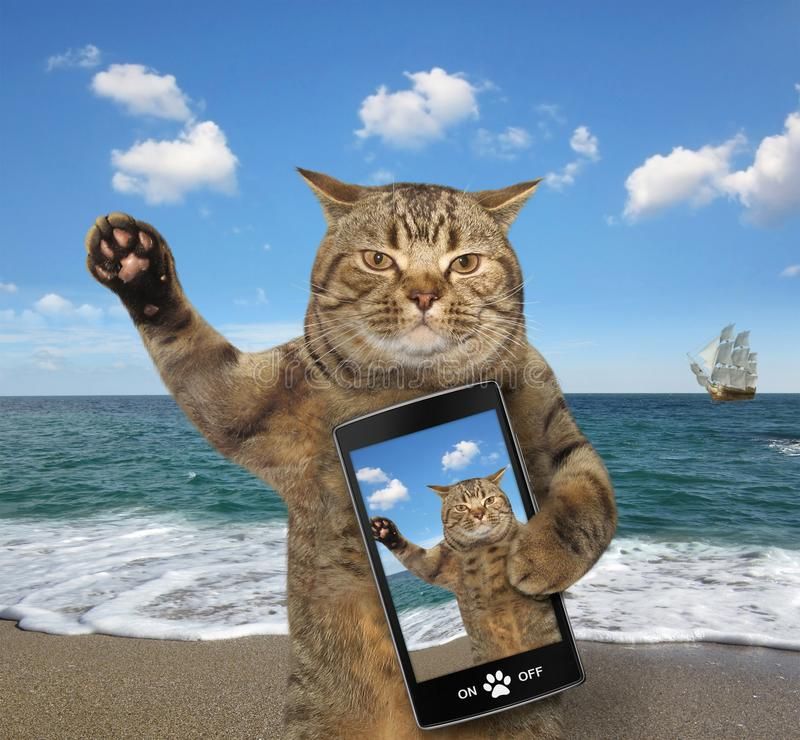 Before we get started, we would like to thank Oliver at Feline Opines for featuring us on this week’s chat.

Note: We don’t have Twitter. All references are figments of our imaginations and, hopefully, bear no resemblance to reality. 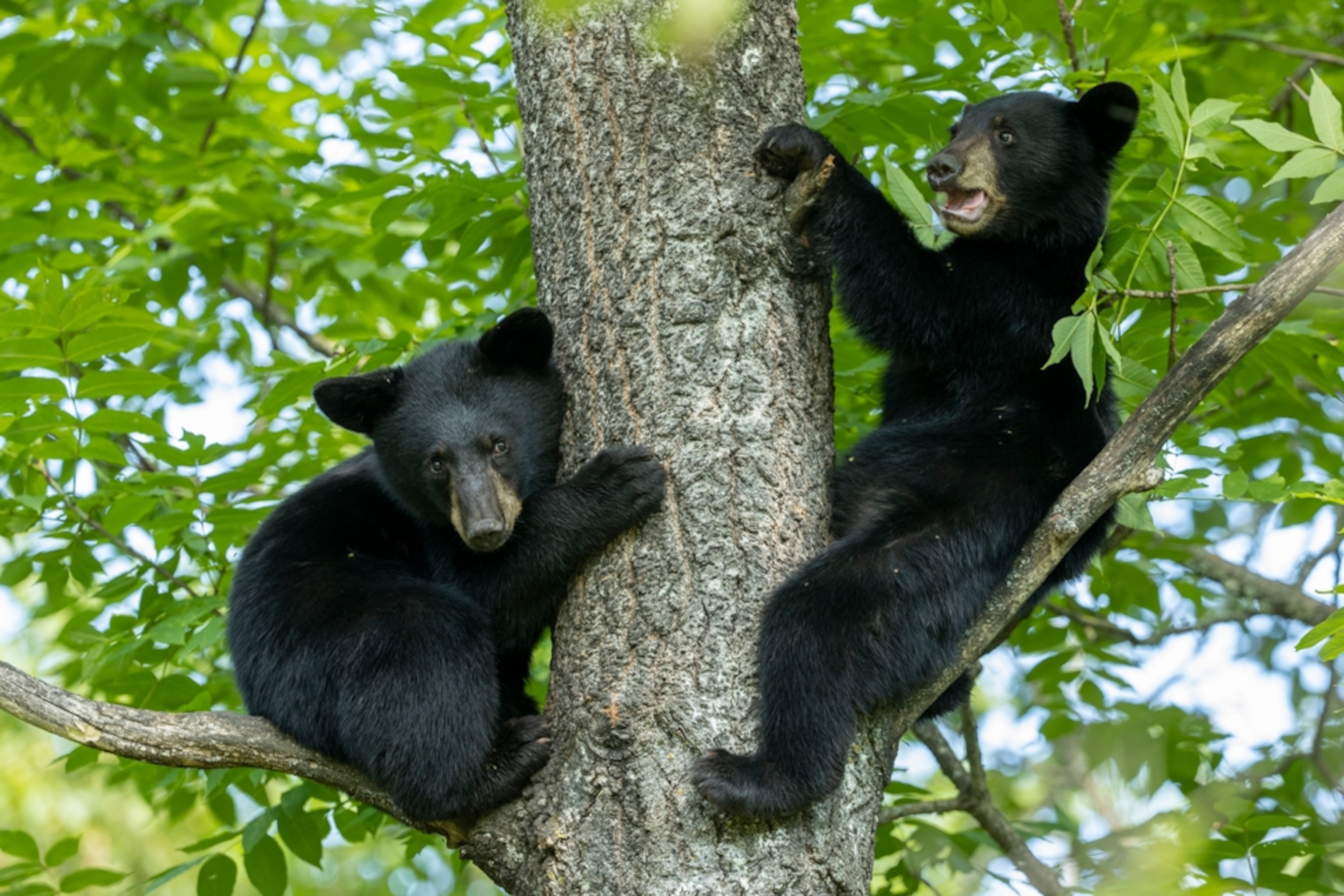 Cubs are adorable. And maybe one day, I’ll get all of the berry juice out of my fur. Or maybe I should just try to love purple fur. 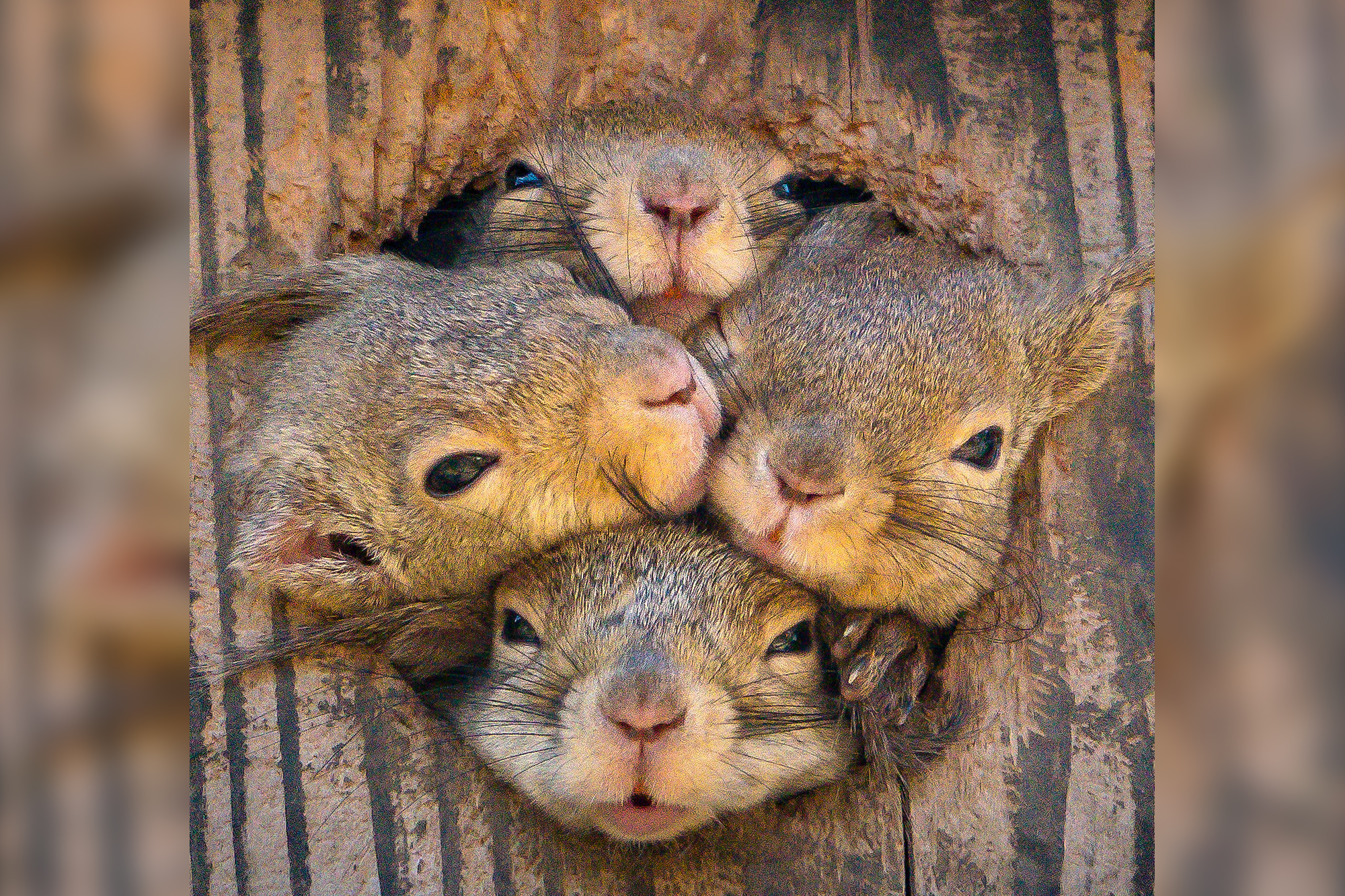 Looking for a roommate. Affordable rates. Must be willing to share tree with extended family and very noisy magpies. Would prefer sound sleeper. Please no raccoons or other creatures of the night. 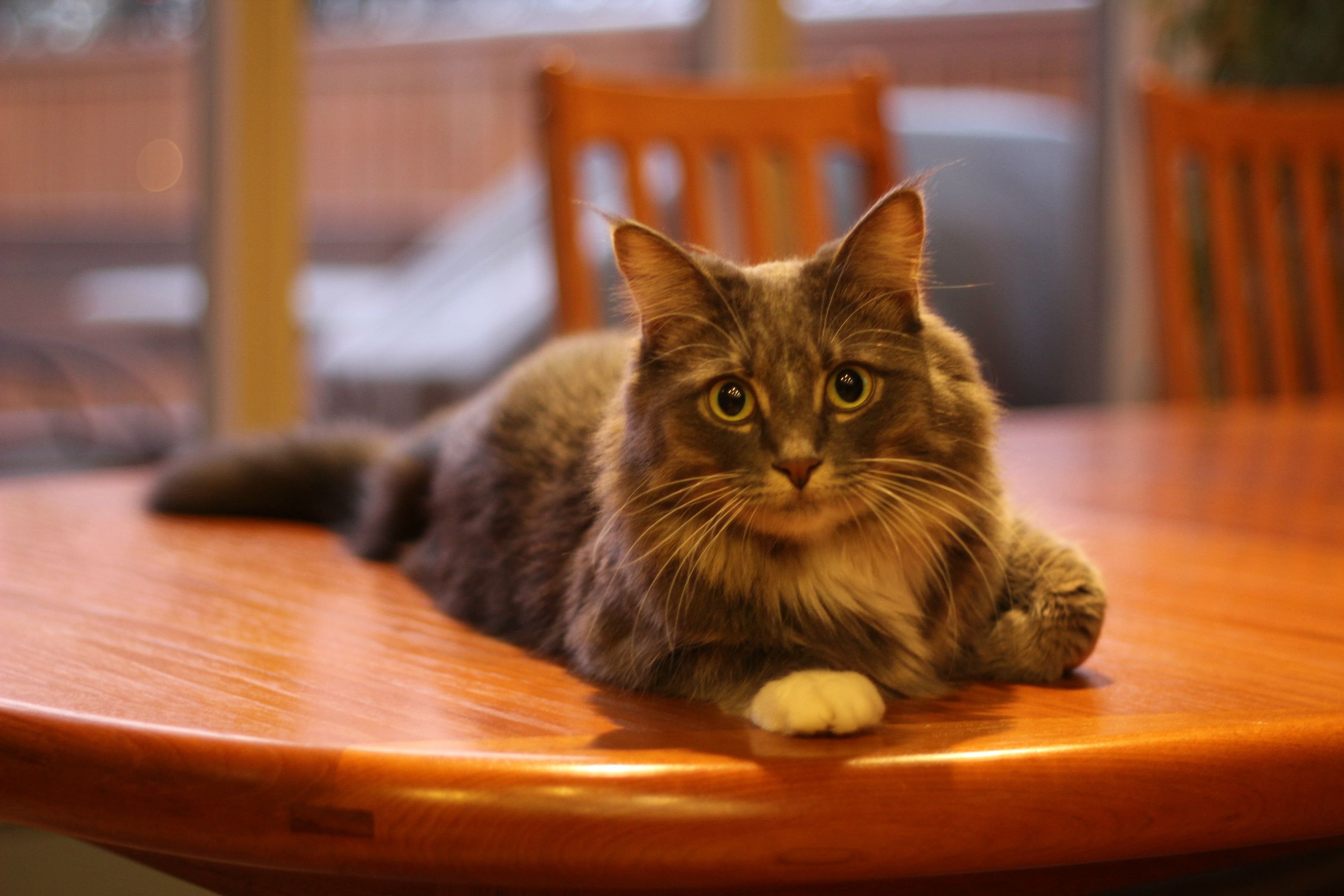 Read our review of “Cat Table Manners.” It’s another hilarious human book about ways to “train” us. They seem to think that we belong on the floor when the food is on the table. 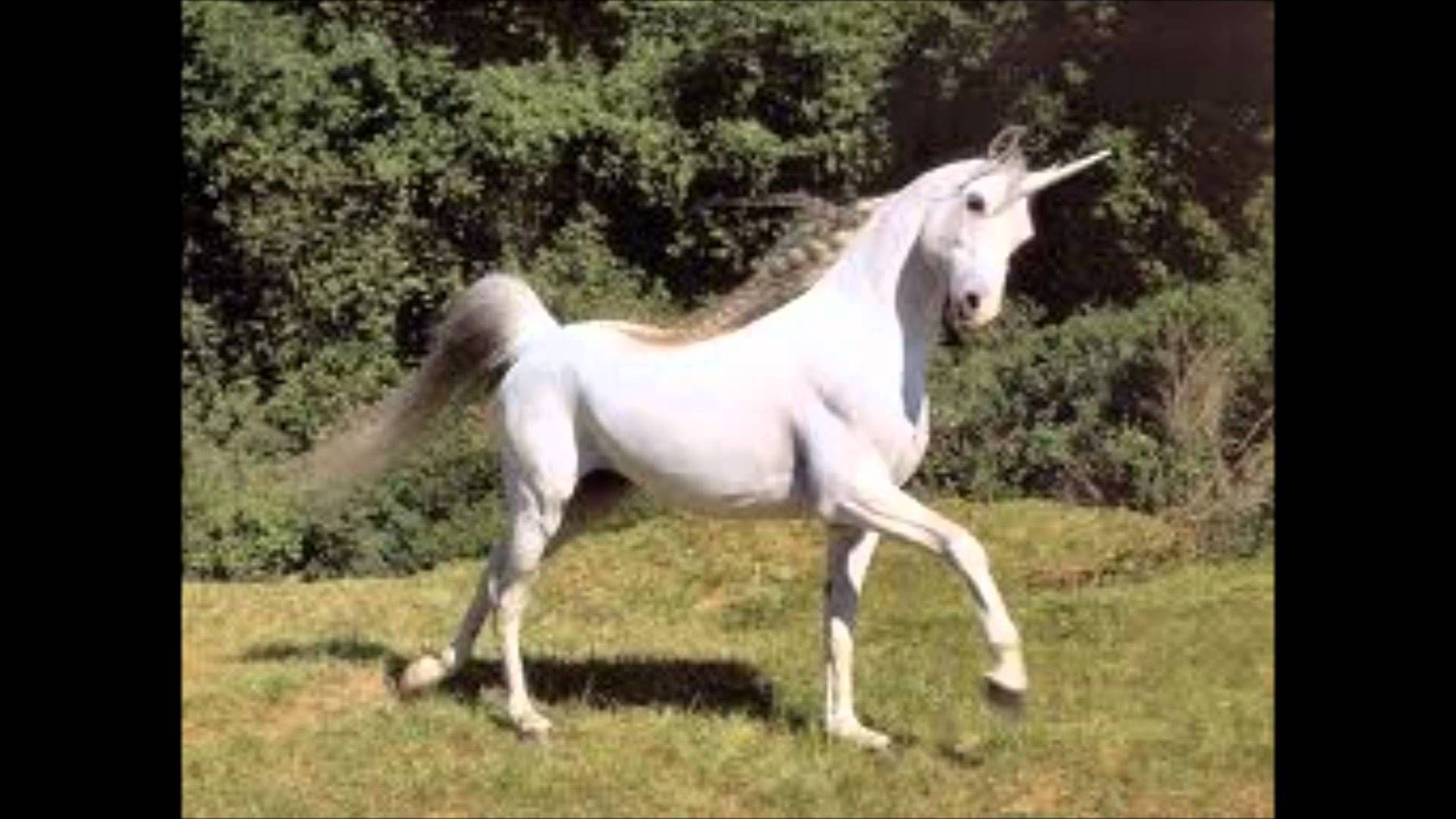 Unity rally taking place 1 pm this Friday at Memorial Park near the gazebo. We will march to City Hall and present our petition for formal recognition as a species. Bring your friends and family. No doubters/haters please. 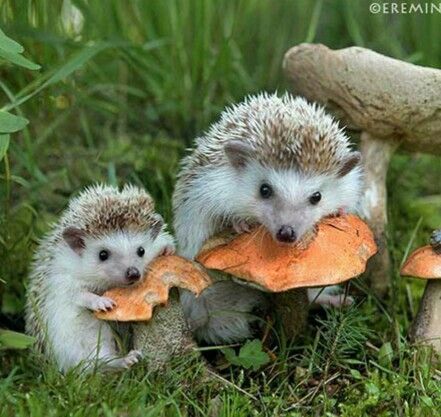 Don’t forget Snail Fest this weekend. Fun for the whole family. Games and food for all. Be sure to stop by and try my homemade snail marinade. I’ve been working on it for weeks. My wife says it goes or I do. 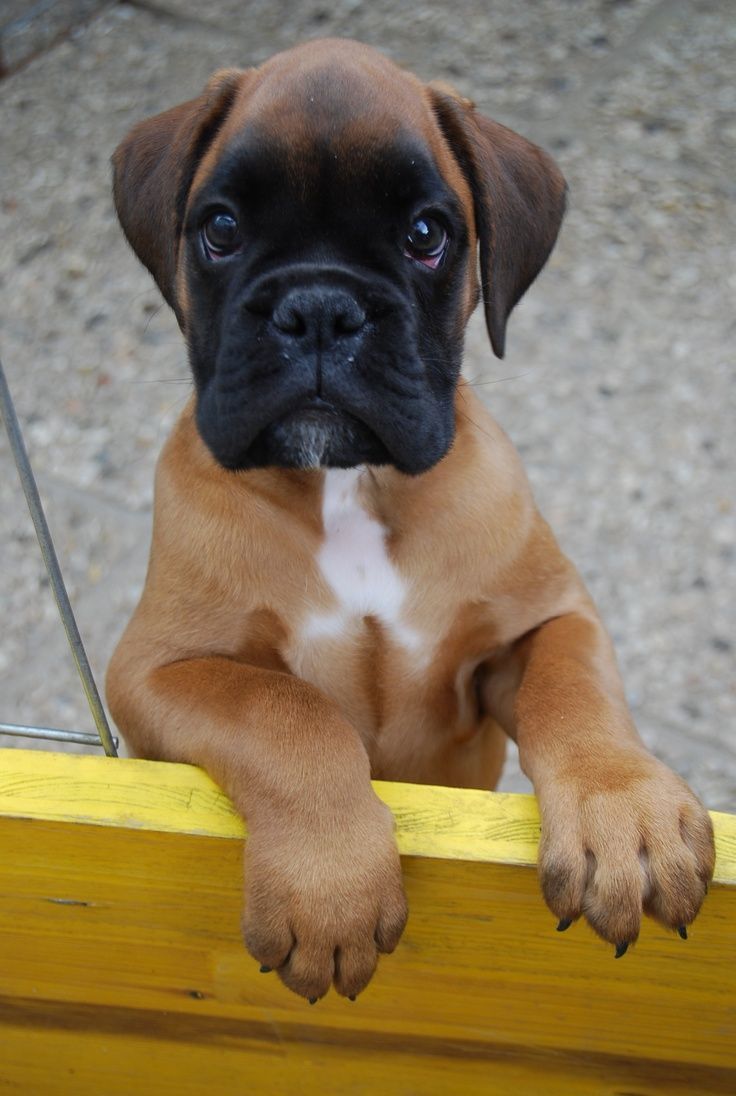 City Council is working to tighten the leash laws again. No pun intended. All you dogs running around loose: get yourselves together. I don’t want to lose my park privileges because you can’t control yourselves. 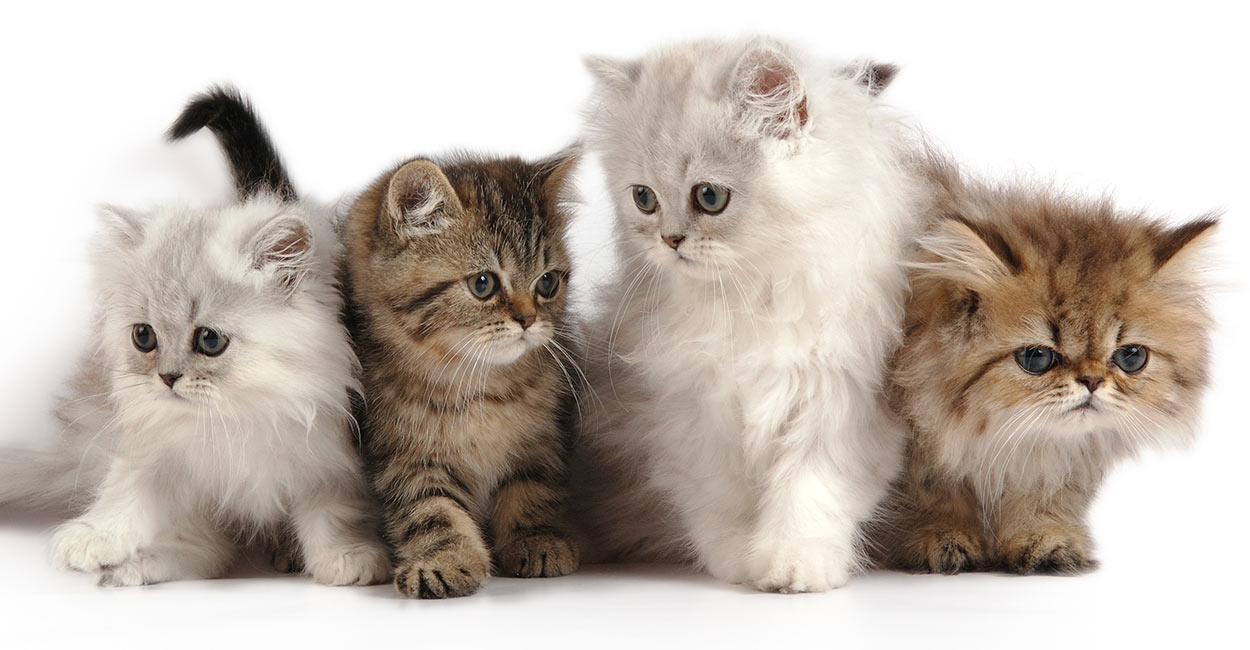 I can’t believe the humans are thinking about getting another cat! They barely have time to meet my needs. My breakfast was 10 minutes late this morning. And they completely forgot treats yesterday! How are they ever take care of two of us? With all due respect to the Irish Rovers, they got the story wrong:

A long, long time ago, in the misty Scottish highlands, the head unicorn held a meeting with the entire herd. He reminded everyone of the importance of staying hidden. Humans could see them at the end of a storm if a rainbow appeared.

“Remember that most humans are harmless, particularly the little ones. But there are some who want to profit from us. They know that our horns can purify water and even heal the innocent. They will try to capture us and tie us up. A unicorn that is not free to roam will die.”

The unicorns all nodded that they understood. Most of them had never seen a human but knew they walked on two feet and didn’t have beautiful fur or feathers.

Not long afterwards, a storm came up in the middle of the day. Some children had been playing in a field and ran for home. One little girl slipped on the wet grass and hit her head on a stone. She was bleeding and didn’t move. The other children ran for her mother.

Unicorns love rain and were playing in the woods near the field. They heard the screaming and watched the children run away. Two of the young unicorns walked up to the girl and stared at her; they had never been close to a human before. One gently nudged her with a hoof. She moaned but didn’t move. The other unicorn ran in terror.

The unicorn touched her head with his horn. She woke up and recognized that he was a unicorn. She reached out to pet him. Suddenly he looked up. The rain had ended and there was a rainbow. He raced away.

He didn’t stop until he found the head unicorn. He related that he had touched a small human before he realized the rain had stopped. He admitted that she had seen him.

The head unicorn called a council with the elders. They all agreed that the herd was in grave danger. They knew what had happened to the leprechauns. The humans wouldn’t stop hunting until they found the unicorns. The herd disappeared deep into the highlands; to where the humans couldn’t go. 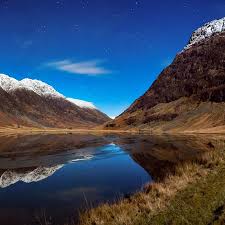 In the meantime, the children had brought the girl’s mother to her. The girl was sitting up and was very excited. She started talking about the unicorn. How beautiful it was and how she had almost touched it. She was sure she had been cured by the unicorn’s horn. Her mother told her to calm down. She examined the bump on the girl’s head and the dried blood. Remembering that the girl had been unconscious, she asked the other children if they had seen the unicorn. One said that maybe he had gotten there after they left.

Being a practical sort, the mother didn’t believe in unicorns. With no proof, she concluded that it had been a dream. The children believed, but there was never another unicorn sighting.

A faerie told the unicorns the good news, but they liked their new home and never returned.

So if you’re ever deep in the Scottish highlands at the end of a storm and think you see the flash of a white horn . . .