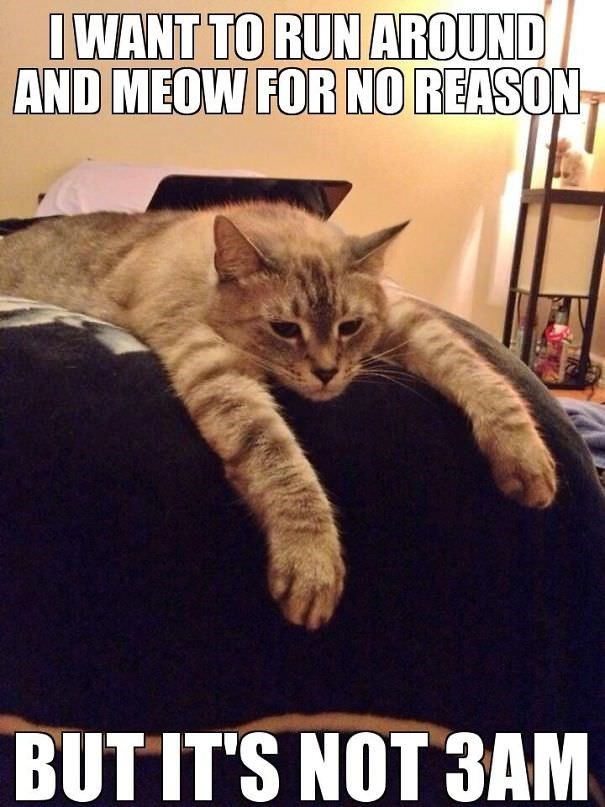 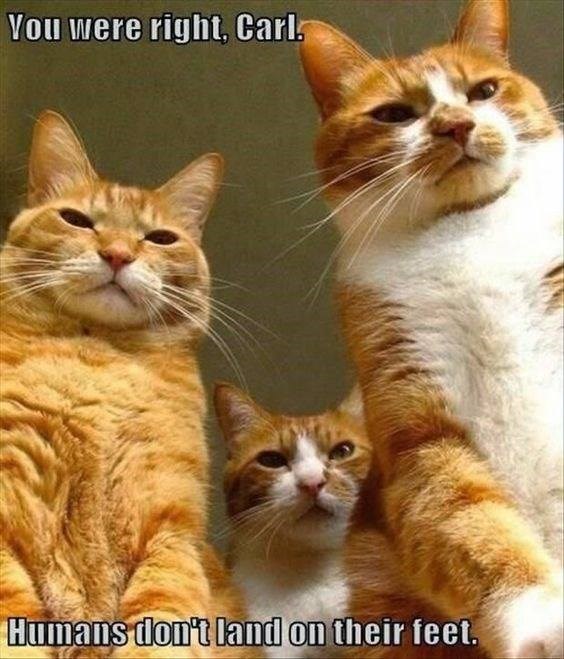 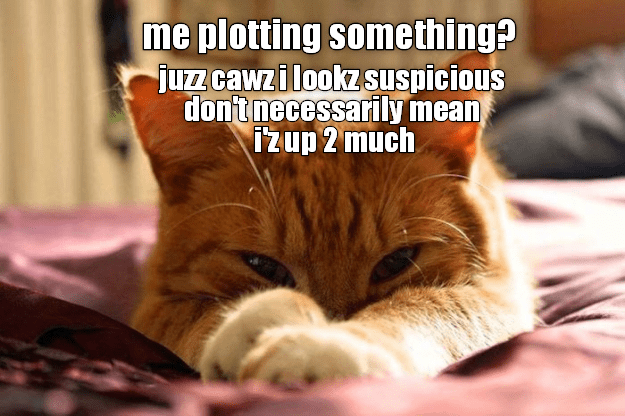 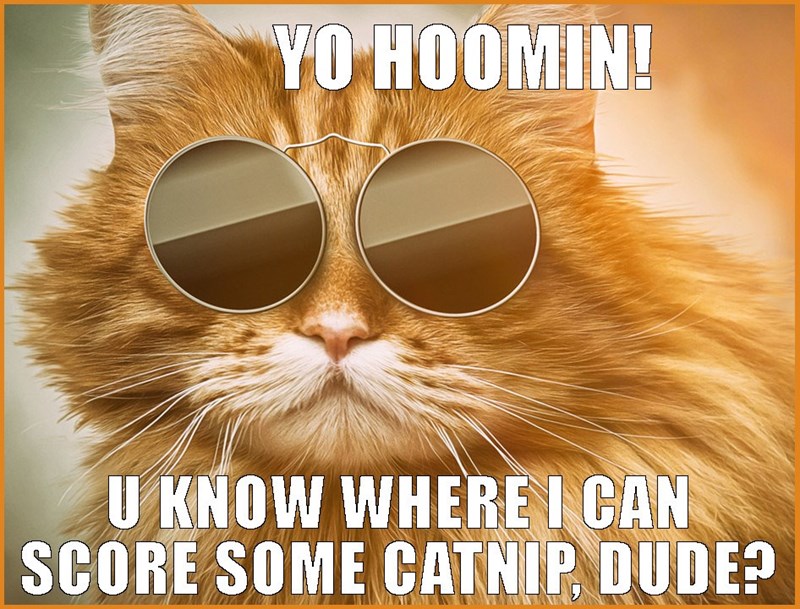 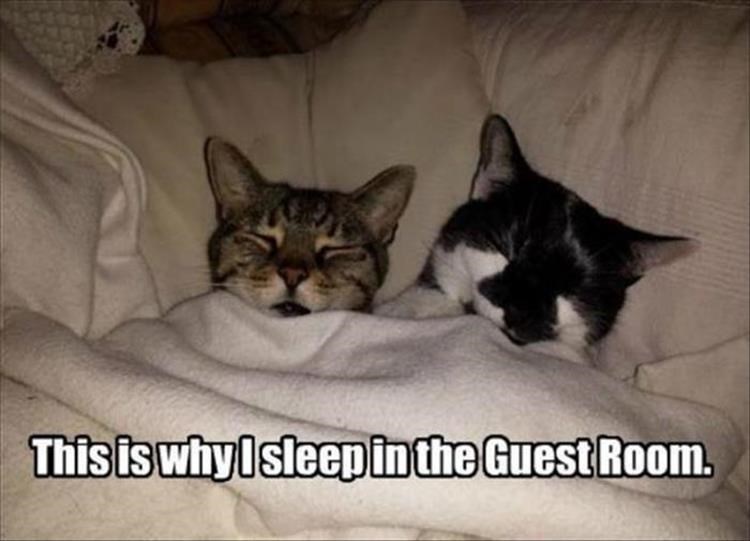 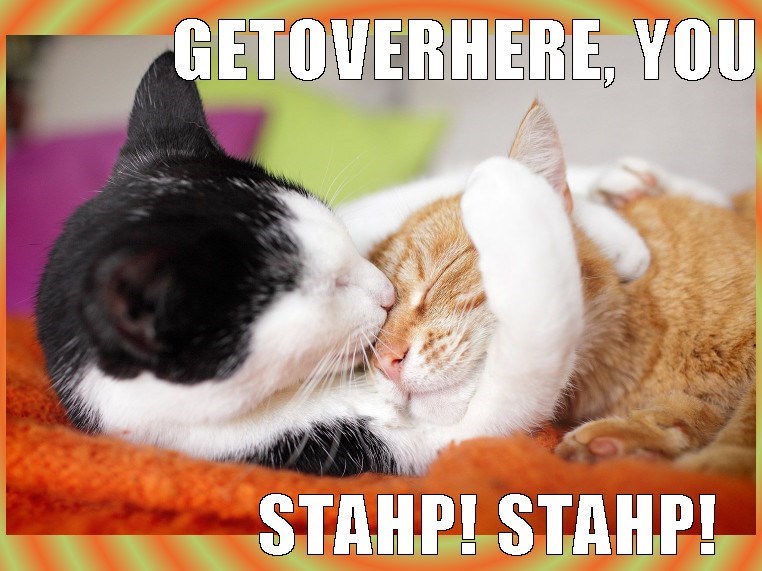 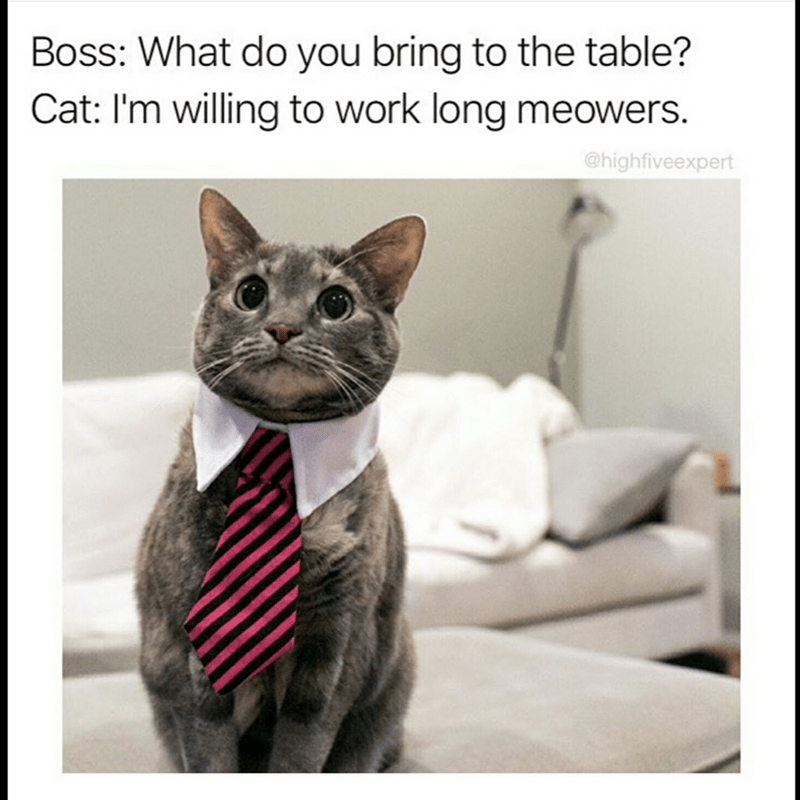 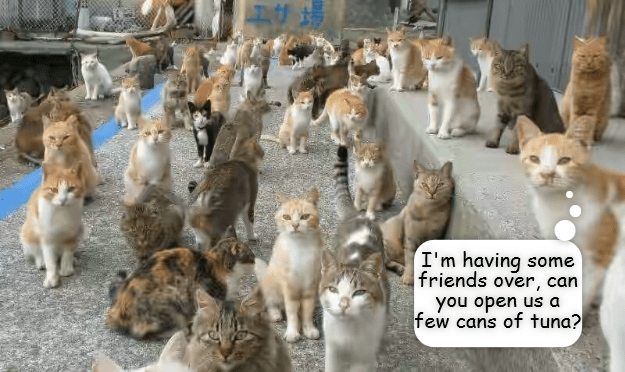 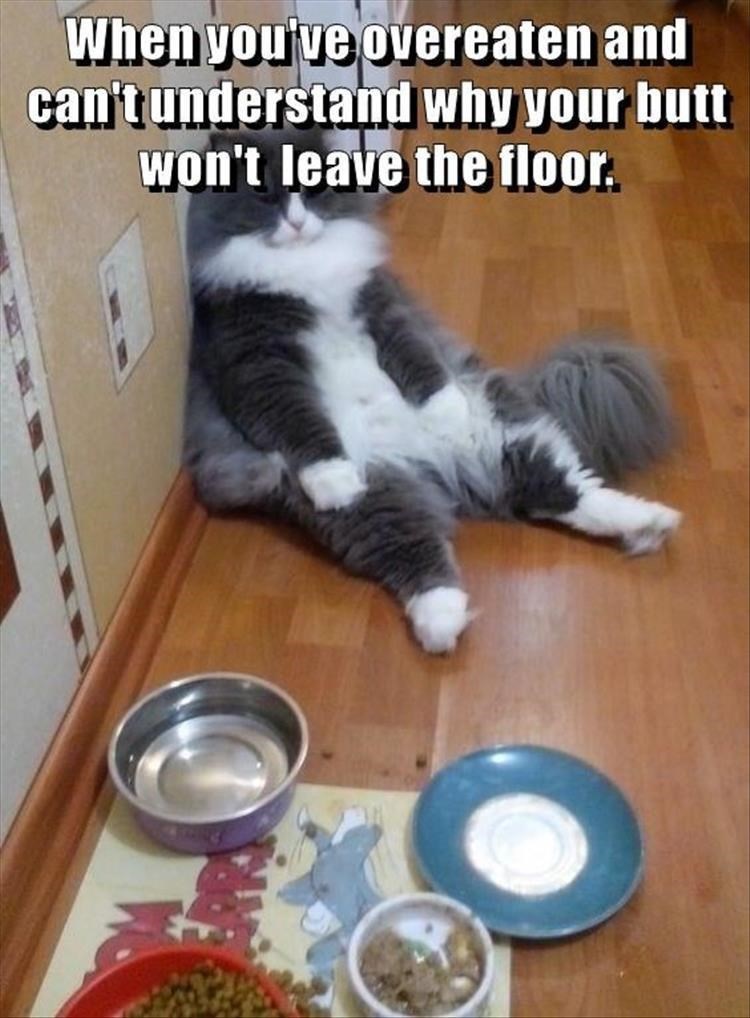 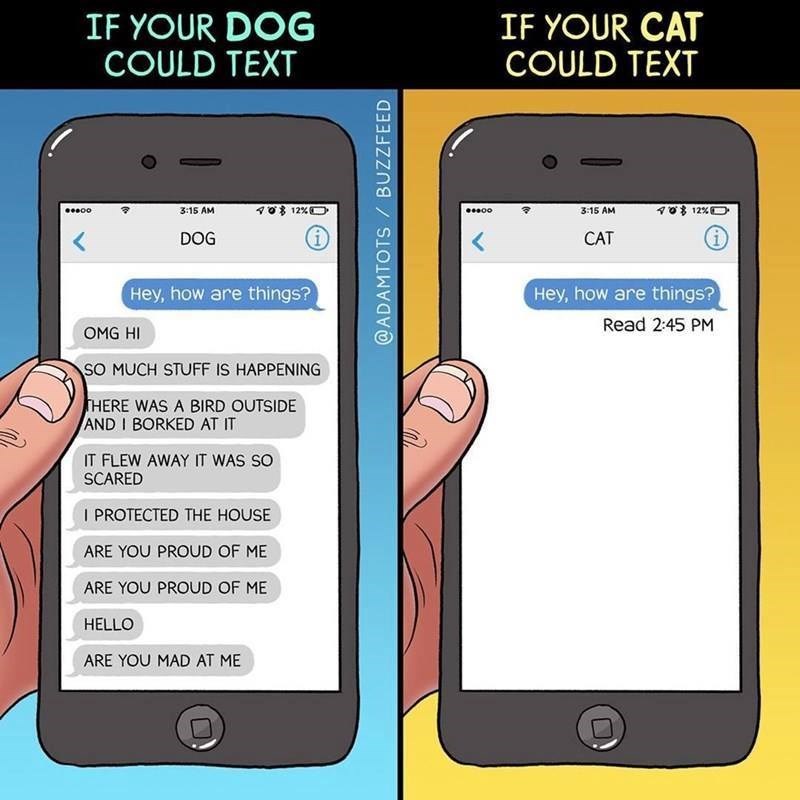 When I was little, I heard about plum pudding at Christmas. It sounded like a strange flavor, but grown-ups eat strange things sometimes. Imagine my surprise, while watching A Christmas Carol with my dad, to find Mrs. Cratchitt using a towel not to burn herself while serving the plum pudding. It looked like a brown lump of bread with raisins in it. I was close.

I found a recipe for it. The ingredients include whole wheat flour, fresh bread crumbs, shredded suet, eggs, carrot, apple, dark brown sugar, blanched almonds, preserved stem ginger in syrup, ground almonds, walnuts, candied cherries, raisins, dried currants, golden raisins, candied mixed fruit peel, plums, lemon, mixed spice, baking powder, and ale. Wow! This sounded a lot like my mother’s fruit cake recipe with suet added! Yum! Not only that, you have to steam them for 5 to 10 hours to set them, baste them in brandy or rum regularly, and steam them for 2-3 hours to reheat them.

I don’t care how much rum or brandy to add to it, that pudding is not coming to my table much less to my recipe collection. I wondered how the people who created the language had attached such an attractive name to such an, um, interesting set of ingredients. Of course, my mother’s family (from Cornwall) made tons of fruitcake every year. They liked to brag that they only used enough batter to hold the fruit together. I’m not sure it should be allowed to be called fruit once they petrify it like that.

With this background, I dreaded the thought of what figgy pudding might be. As near as they can tell, “We Wish You a Merry Christmas” originated in England sometime in the sixteenth century. Imagine my surprise when I discovered that figgy pudding really does sound like a dessert. It’s a kind of souffle made with figs and walnuts. They say it tastes a little like spice cake. You will have to either take their word for it or try it yourself. Sticky brown lumps do not made a tasty base for any food as far as I’m concerned. However the serving suggestions include topping it with whipped cream or ice cream, which speaks well for it.

Thinking I was on a roll, I decided that I would look into one more “English dessert”, mincemeat pie. Silly me. I was thinking pumpkin pie when I should have been thinking meat pie. My grandparents from Scotland loved meat pies. Based on smell, I had never asked what was actually in the pie. Since all the jars of mincemeat I have seen in markets here have no meat, I figured it was some sort of substitute for people who couldn’t afford real meat. At least I think that’s the idea.

The Victorian recipe I looked at has the following ingredients: lemons, tart apples, raisins, dried currants, citron, candied orange peel, beef kidney suet, nutmeg, mace, ginger, salt, brandy, beef (optional). You mix it all together and let it set a couple of days for the flavors to mingle. More time with no beef. I am not a huge fan of beef, but in this case I think it would be a positive addition. My first image when I read the recipe was fruitcake mixed with suet (kidney suet at that). I now understand why the American supermarket version emphasizes that it is made with raisins and walnuts. I think the brandy manufacturers had a role in developing these recipes; I’m sure the more brandy you use, the better they taste.

For as long as I can remember, our desserts on Christmas have been hot-fudge sundaes and home-made cookies. A couple of times, I got really motivated and made a buche de noel. I was pondering the idea of making a more traditional dessert to go with the roast and Yorkshire pudding (yikes – I never made the name connection). Upon further thought, those molasses cookies are sounding pretty good.