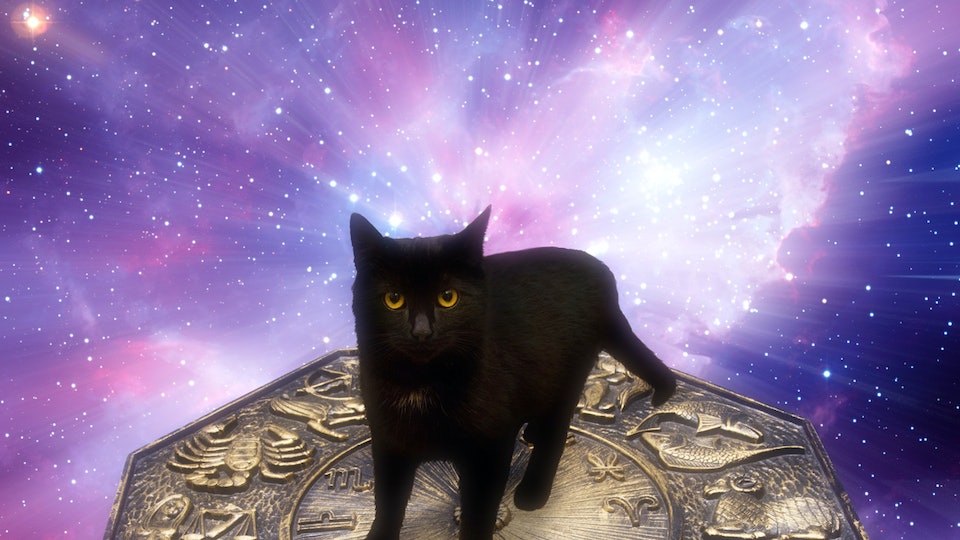 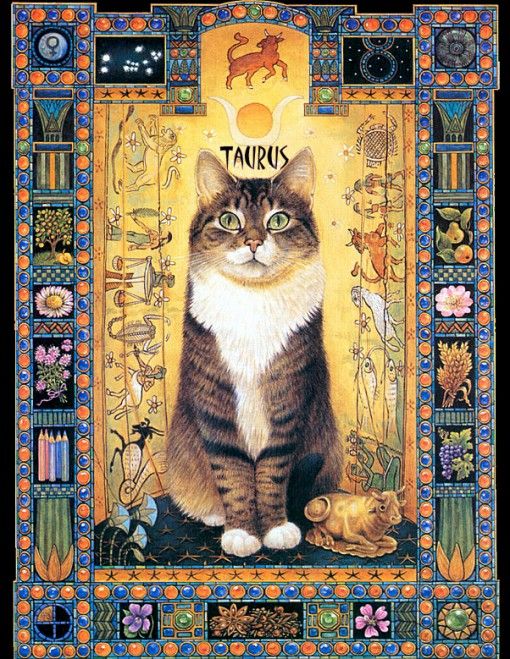 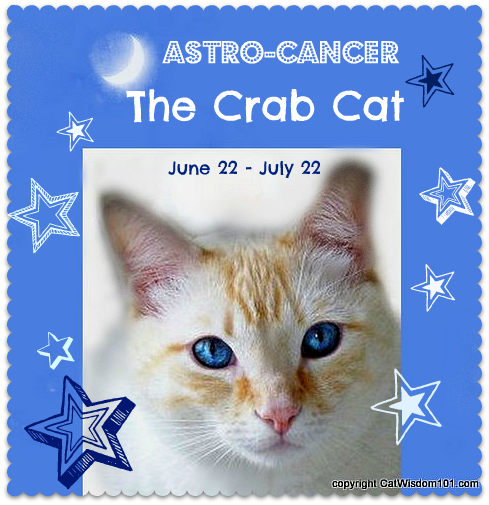 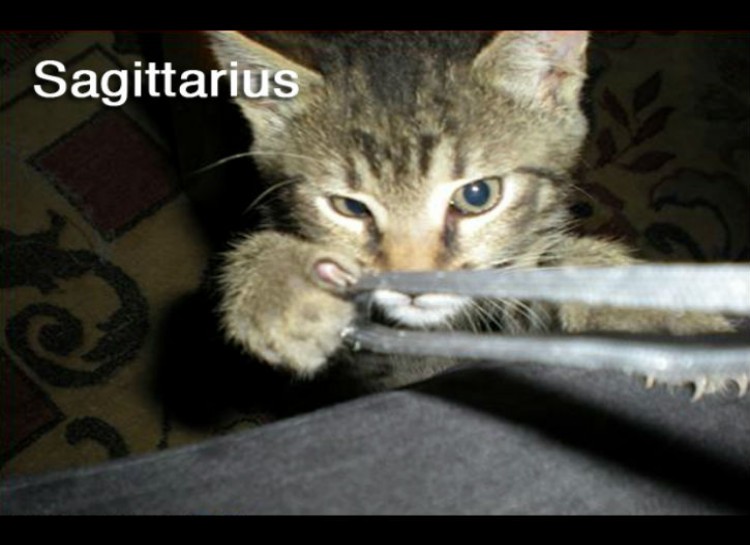 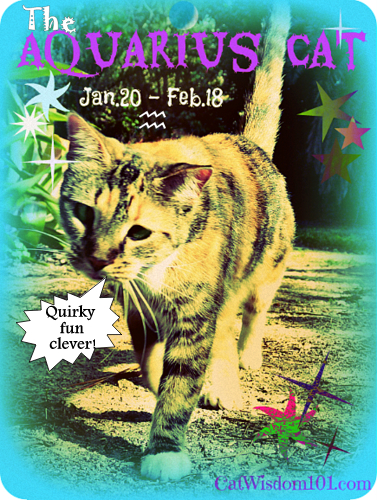 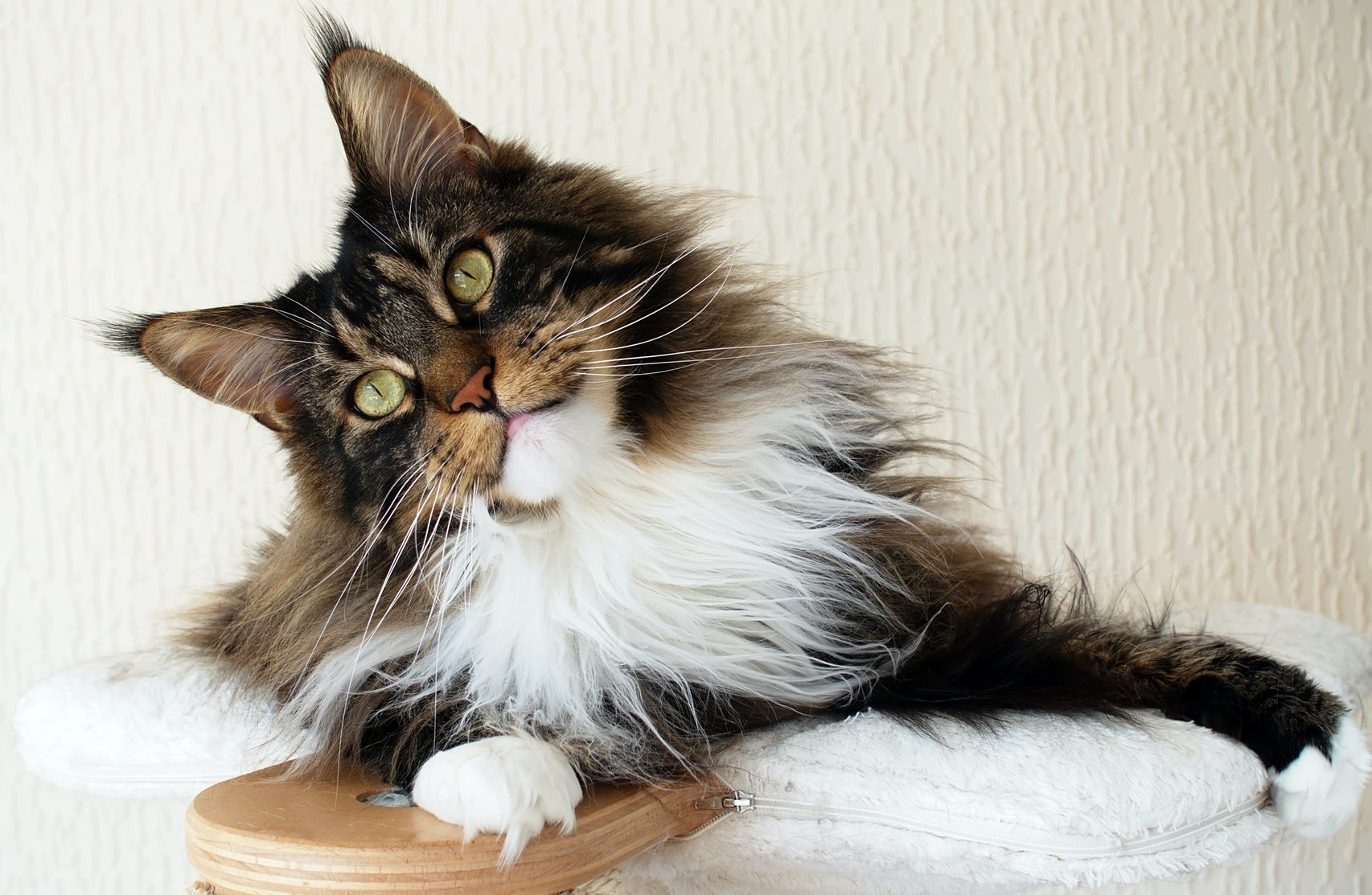 The Daily Office in Seclusion