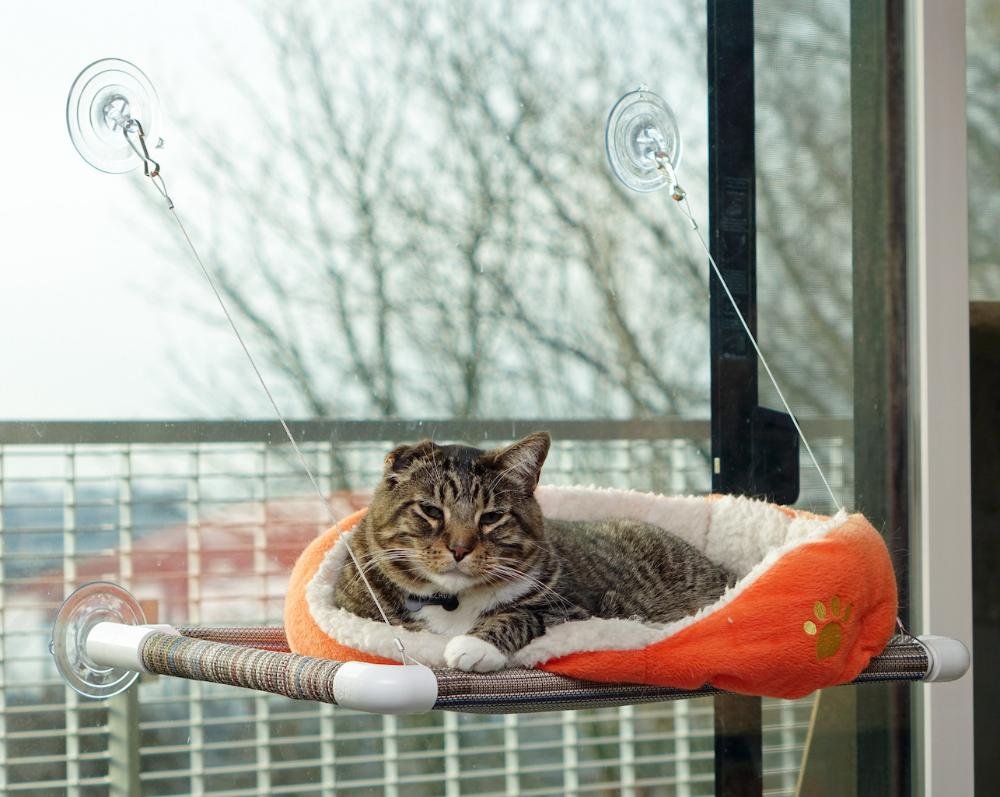 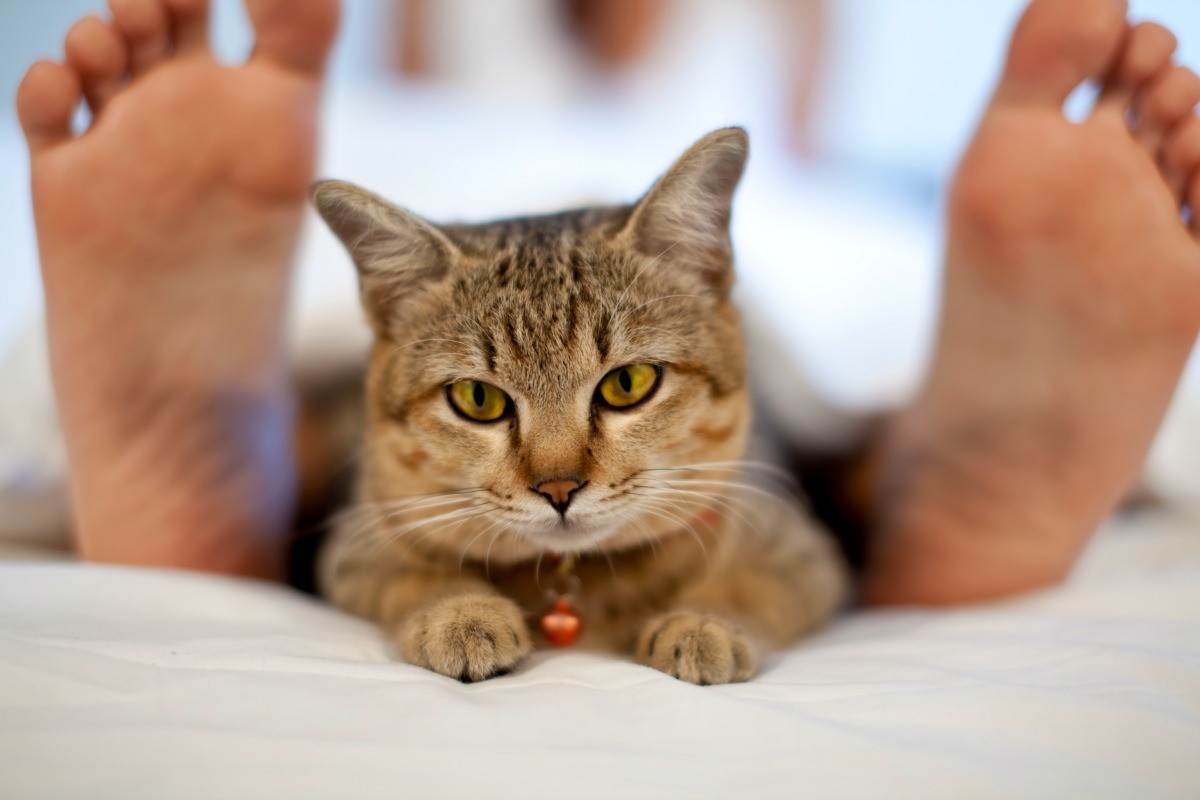 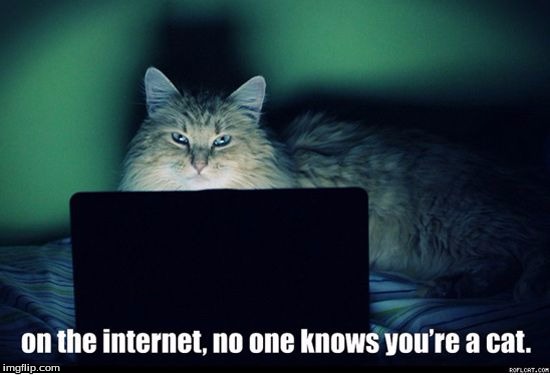 18 thoughts on “Snoops and Kommando Redecorating”