Where we are: The Rabbit family went for a walk one winter morning. When they arrived back home, they discovered a huge drift of snow over the opening to their burrow. The snow was so deep that they were unable to dig through it. Luckily, they’ve been helped by a hawk, a deer, and a badger. You can read part 1 here and part 2 here.

Wally the badger reappeared a little bit later with a whole crew of badgers.

Jonathan: Now there’s a herd of them. We’re doomed for sure.

Wally (sighing): Son, we’re badgers, not cows. A group of badgers is called a clan. And we’re here to help, not eat you. 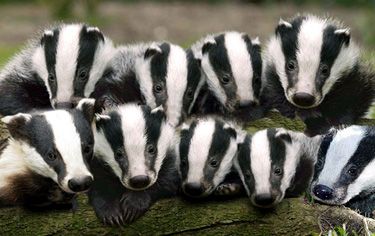 Molly Deer: Jonathan, honey, why don’t you and Pamela stay over here. Your daddy needs to talk to these nice badgers and explain the problem.

Pete: I really appreciate you bringing all your buddies here to help us Wally. I just don’t know if you can. We could barely find the spot before the most recent storm. I don’t want you to go all that way just for me to get you lost.

Wally: Well, Mr. Rabbit, there are two things we badgers are good at. That’s smelling and digging. If you’ll pardon me saying so, rabbits have a particular odor. We should be able to pick it up if you get us near.

Pete: Please call me Pete. Well, if you think you can do it, let’s go. 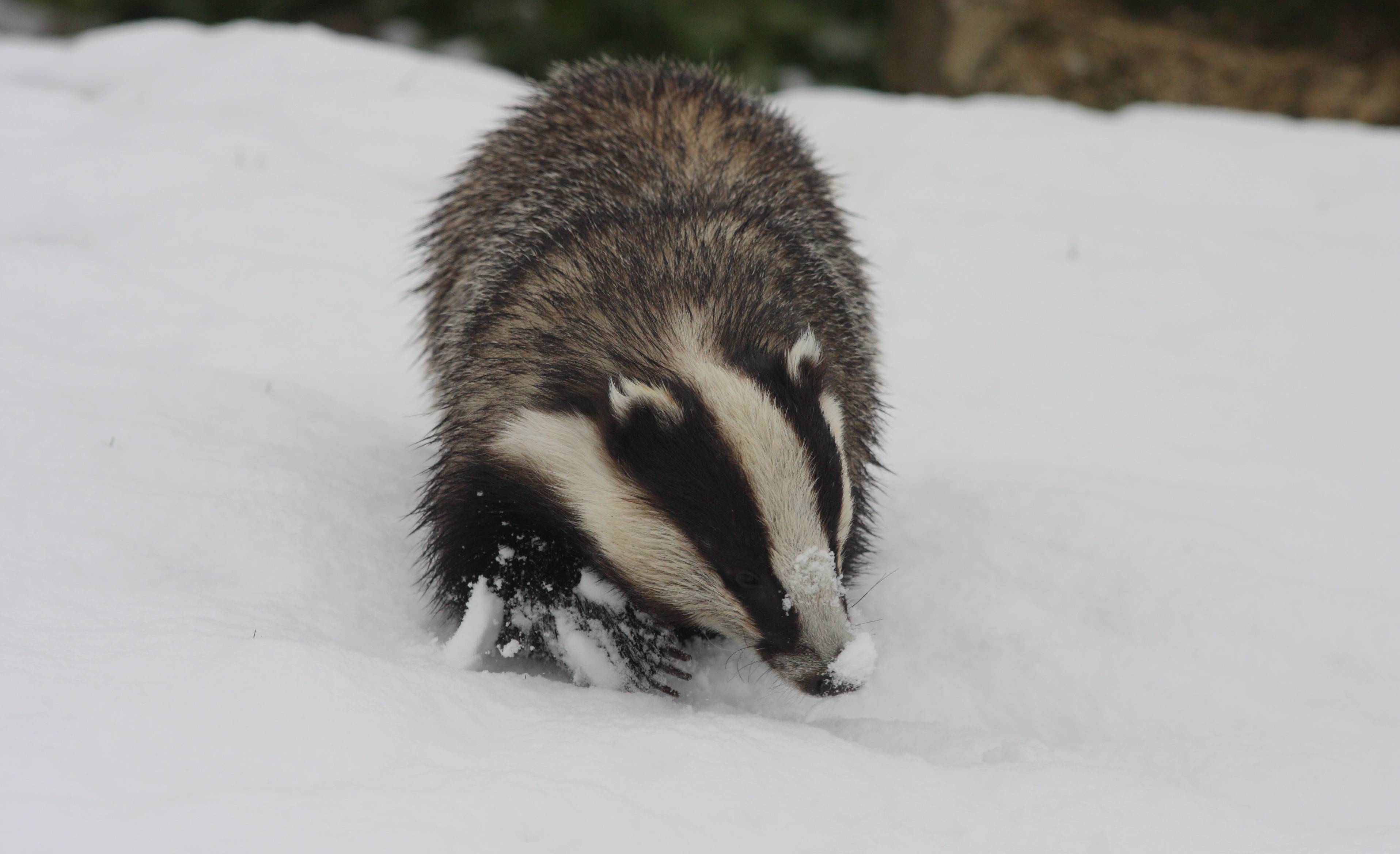 Pete Rabbit and the badgers set out for the rabbits’ home. The snow had crusted over, so it was much easier traveling than during the storm. Pete found the apple tree by the back of the burrow. He explained that the back of the burrow was somewhere around the base of the tree, but it was buried even deeper than the front entrance. While he was explaining the problem, a few of the badgers moved away and put their noses to the ground and started to paw at the snow.

Barry Badger: Wally! I think I have the scent. Let’s dig a little.

The group rapidly moved through the snow.

The badgers continued to burrow through the snow. Suddenly someone yelled, “Eureka! We found it!” Pete quickly hopped down the tunnel and discovered that they were right. It was his burrow. 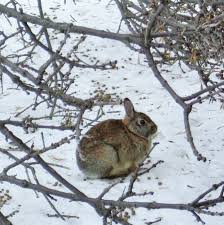 Pete: You guys are absolutely amazing. I don’t know how to thank you.

Wally: It’s our pleasure. It was good to have something to do. The winters get pretty boring around here.

The other badgers nodded. The group went back to the deer shelter, so Pete could get his family. 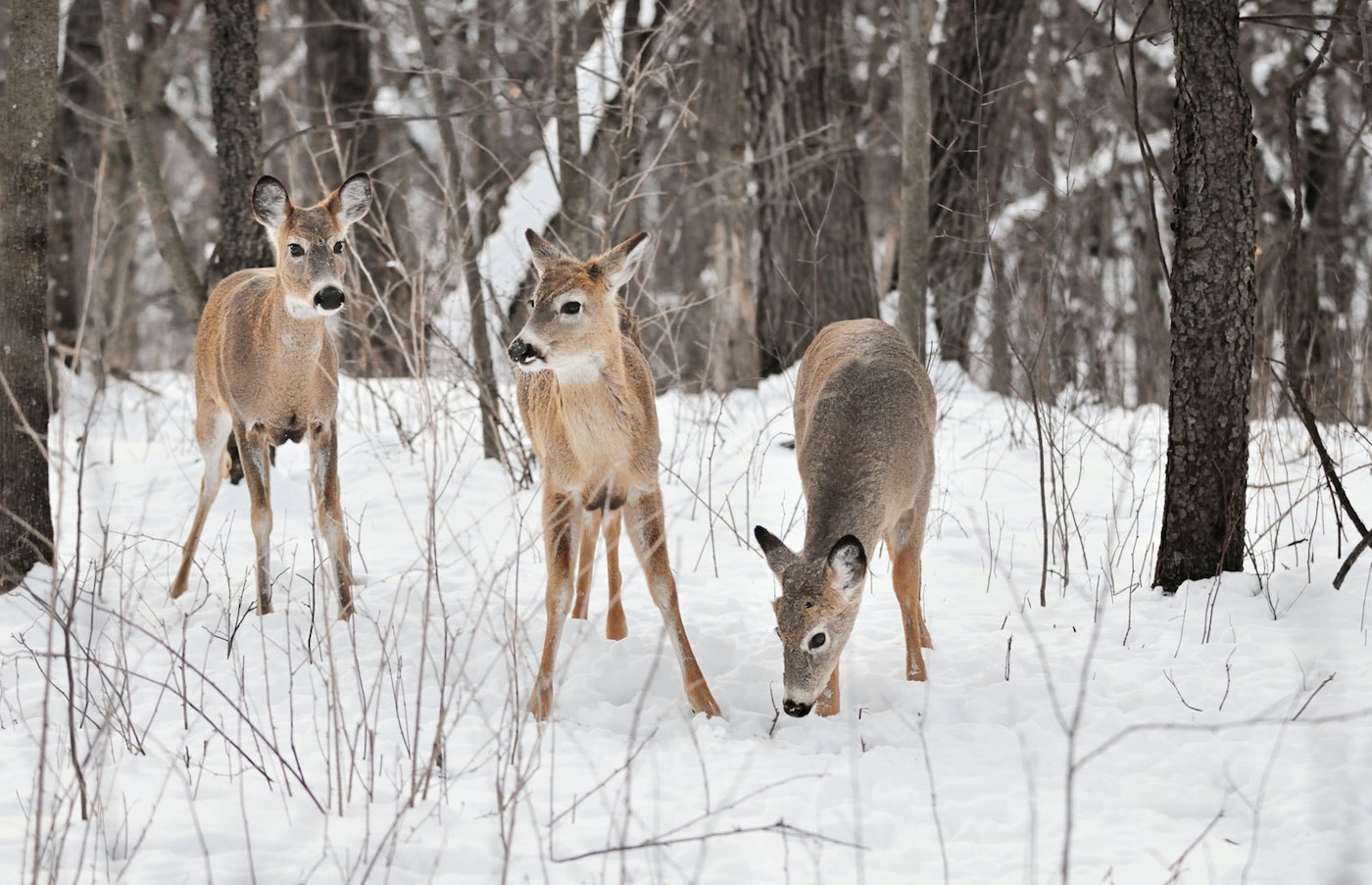 Pete: These guys are incredible. They found our burrow! We can get in the back door. And they got rid of so much snow that we have a tunnel to get down there.

Susie: Wally, you’re incredible. I don’t know what we would have done without you. I was afraid that we were going to be homeless for the rest of the winter.

Jonathan hopped over to Wally and hugged him. Wally blushed and hugged him back. They all sat around for a while talking. Finally, the rabbits left to enjoy their home, secure in the knowledge that if they needed it, help was all around them. 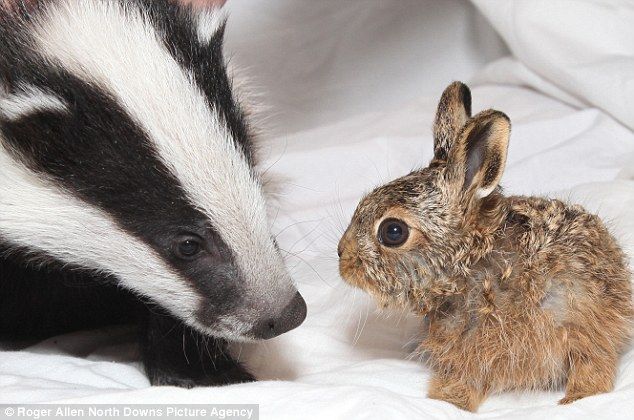