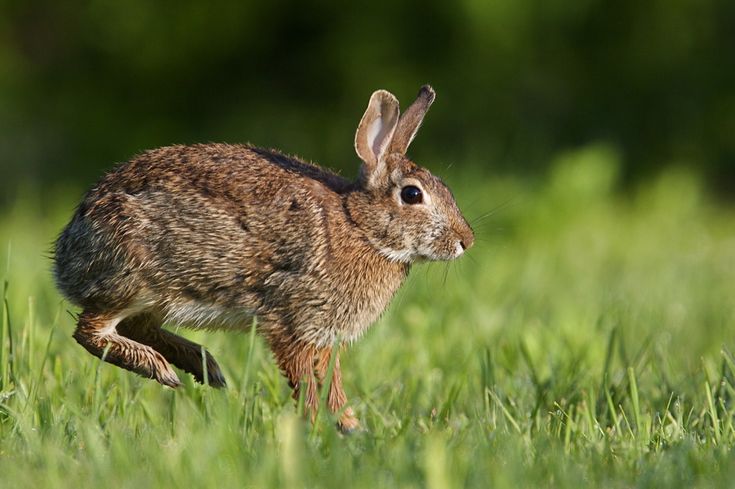 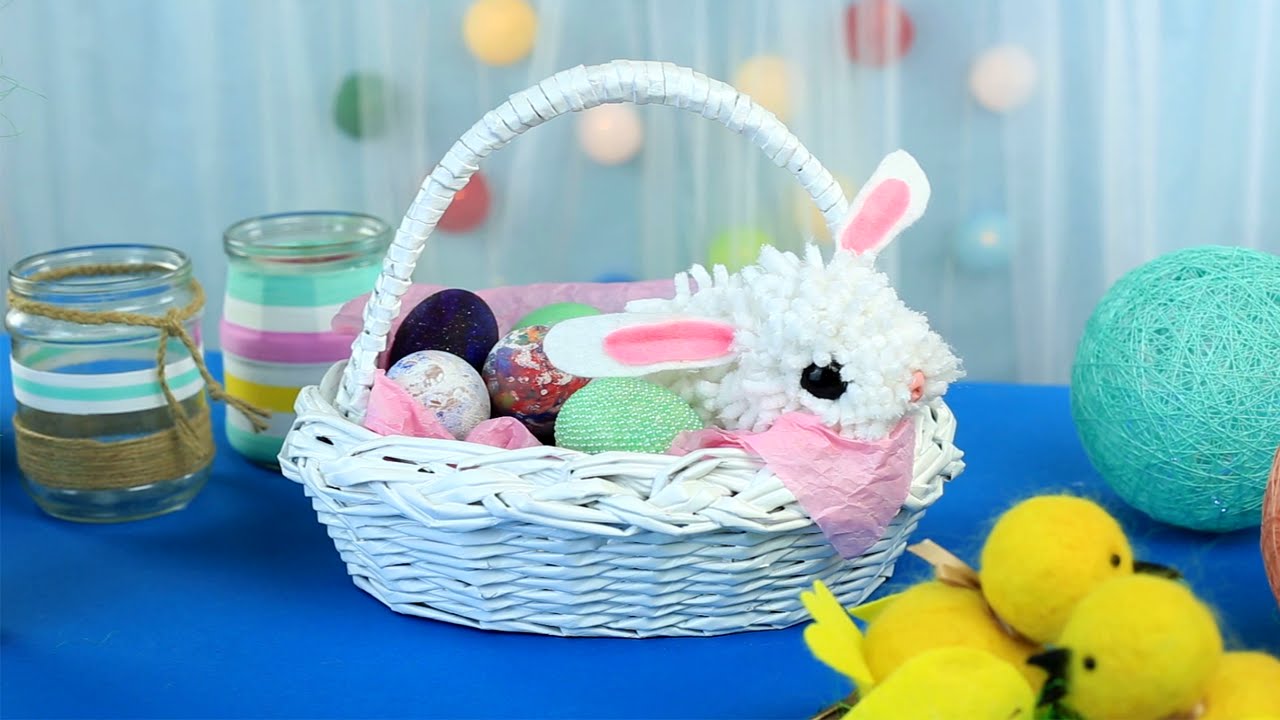 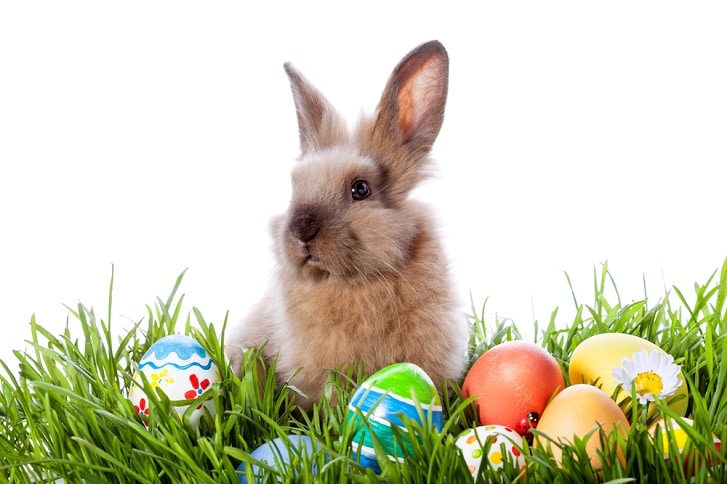 15 thoughts on “Why We Don’t See the Easter Bunny”