Joey and Mikey had been best friends for as long as they could remember. In fact, they were inseparable. Every Wednesday, they’d race to Joey’s den after school. They wanted to make sure they didn’t miss the beginning of Adventure Bear. It was their favorite show. Every week, Adventure Bear would choose one lucky cub to join him on a special adventure like hiking, swimming, or hunting berries.

At the end of the show, Adventure Bear would lead them in their special pledge: “On my honor, I will be a good cub and always help others when I can.” Then he would tell them the next place he would be to meet with his fans and pick the lucky winner. Joey and Mikey would always recite the pledge then hold paws and close their eyes. But Adventure Bear never came near them.

Then one day, they couldn’t believe their ears. Adventure Bear was coming to their town. Not near, but right there! Joey’s mother came running from the kitchen when she heard all the noise. The boys were so excited that they couldn’t get the words out. They told her that they needed to go online right away to request tickets. Mikey ran out the door to tell his mother.

Joey went to the show’s website and found the place to request tickets. He stopped at the last item on the page. It said, “You know helping others is important to Adventure Bear. Please write about a time recently that you helped someone. Tell Adventure Bear exactly what you did.” Joey didn’t know what to write. He was a good cub, but he couldn’t remember actually helping anyone. 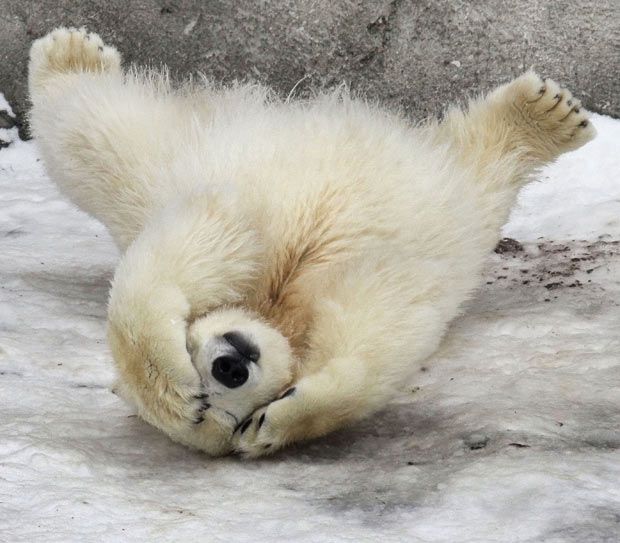 He almost started to cry. How was he going to get on the show if he hadn’t helped anyone? That was a stupid requirement. How did that prove he was a fan? By the time his mother announced dinner, he was mad. Adventure Bear was a hoax. He pretended to be fun, but he really was just like other adults.

Baby Julie said that she knew what happened. Joey told her to be quiet. She said that Joey hadn’t helped anyone and couldn’t get the tickets. Joey was embarrassed. Joey’s mother told him that if he did something nice that night, he could write about it. He needed to think about it. 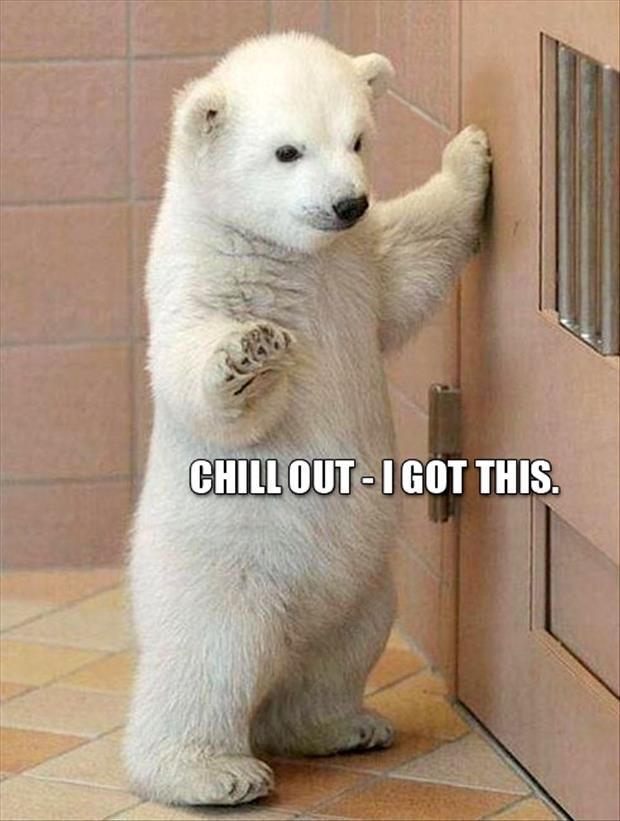 Joey’s father leaned over and suggested that he offer to do the dishes. Joey hated doing the dishes; it got his fur all soggy. How badly did he want to see Adventure Bear? He sighed. His fur would dry out by bedtime. And he wouldn’t have to tell any of the guys he did girl work.

The next day at school, a bunch of the cubs were talking about Adventure Bear. A couple of them hadn’t registered yet. Joey wondered if they had the same problem he did. But he didn’t ask. He didn’t want to talk about the dishes. He and Mikey talked about how excited they were about meeting Adventure Bear. Neither one had thought about Adventure Bear only taking one cub on the adventure.

A few days later, both Joey and Mikey got messages telling them that they were invited to a special dinner with Adventure Bear. They would each get to meet him and shake paws. At the end of the dinner, Adventure Bear would announce which cub would be going on his next adventure and what the adventure would be. The message included an application for any cub who was interested in being considered for the adventure.

Adventure Bear was impressed with the help you told him about. Now he would like you to go out and find something extra-special you can do. You have until (10 days later) to return this application.

Great. This was going to be worse than the dishes. He asked his parents what he could do. His mother told him that the Ursalines, an elderly couple, needed someone to do chores around their den before winter. Joey thought it was a fantastic idea and raced out.

He knocked on the door, and Mrs. Ursaline answered. He said that he had heard they needed some help before winter. She smiled and invited him in. When he got in, he saw that Mikey had beat him over.